Over the years, SpaceX has proven the reliability and reusability of its Falcon9 rocket. In the past year, the company has also been successful in carrying humans into space. SpaceX has now returned astronauts from space three times.

Video from SpaceX shows the capsule being carried back to Earch via a parachute. After the capsule splashed down, it took SpaceX about an hour to bring it aboard a recovery boat.

The Inspiration4 crew waved and gave thumbs up after disembarking.

The mission was a collaboration between SpaceX and billionaire software entrepreneur Jared Isaacman, who purchased the seats on Crew Dragon to raise awareness and funding for St. Jude Children’s Research Hospital. The fee for the flight was not disclosed.

The citizen astronauts selected for Inspiration4 are Haley Arceneaux, who was treated at St. Jude and now works at the hospital; Isaacman; geologist Sian Proctor; and Chris Sembroski, an Air Force veteran who served in Iraq. During the mission, the crew circled the Earth at a rate of 15 orbits per day.

Incredibly, SpaceX has brought about a new era for space travel. The ability for private citizens to buy a ticket on a rocket is a massive achievement. And the company has indicated that there’s demand for future flights with private citizens.

In case just tuning in the Astronauts suits are being cooled. Showing features of the suit. They closed the hatch for the cupola. Coming up soon is the 7 minutes of blackout (in about 2 minutes). Splash down soon - about 20 minutes!! Over Pacific heading for Florida.

Anyone else following?
Reactions: BitJam
S 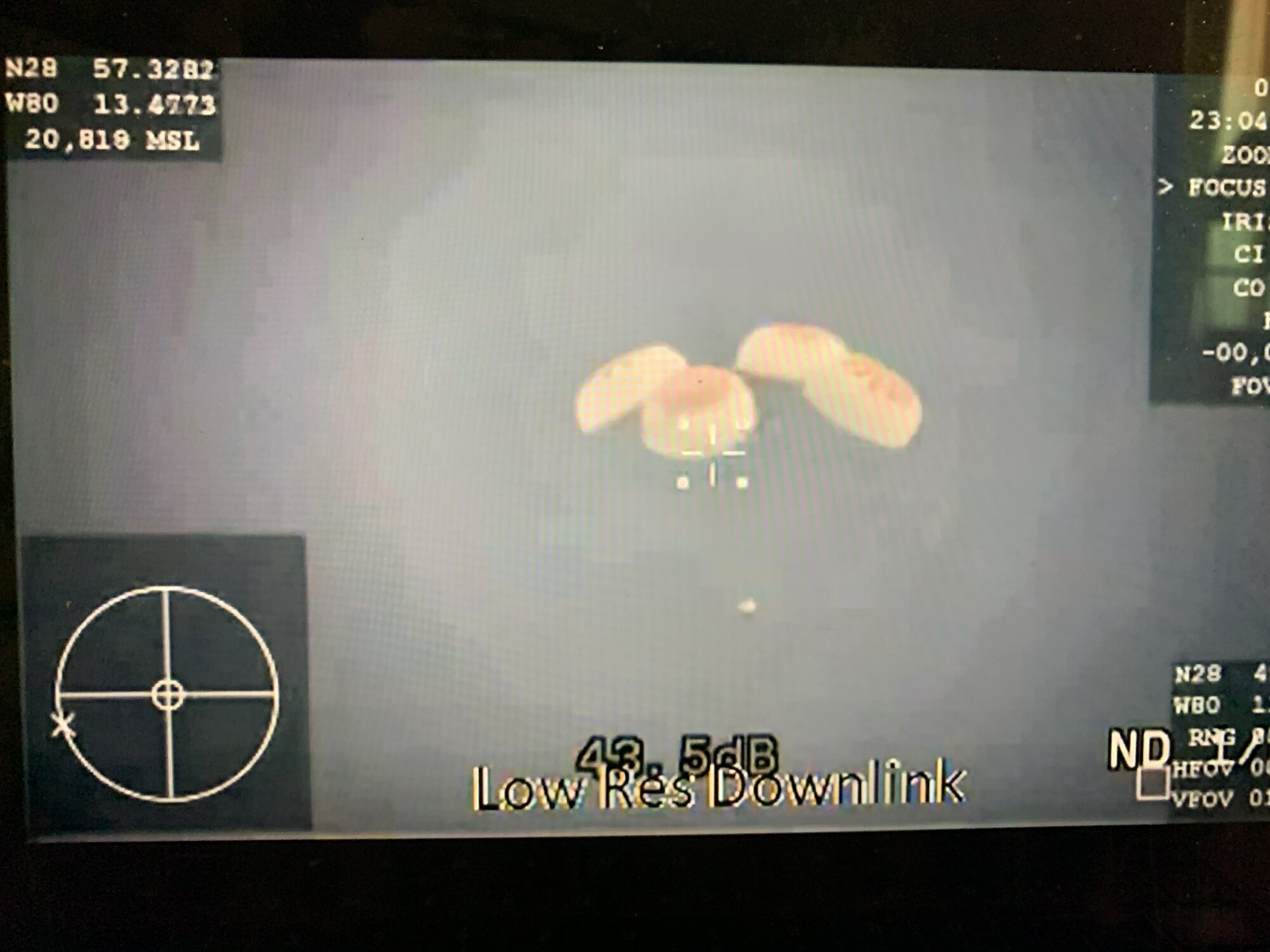 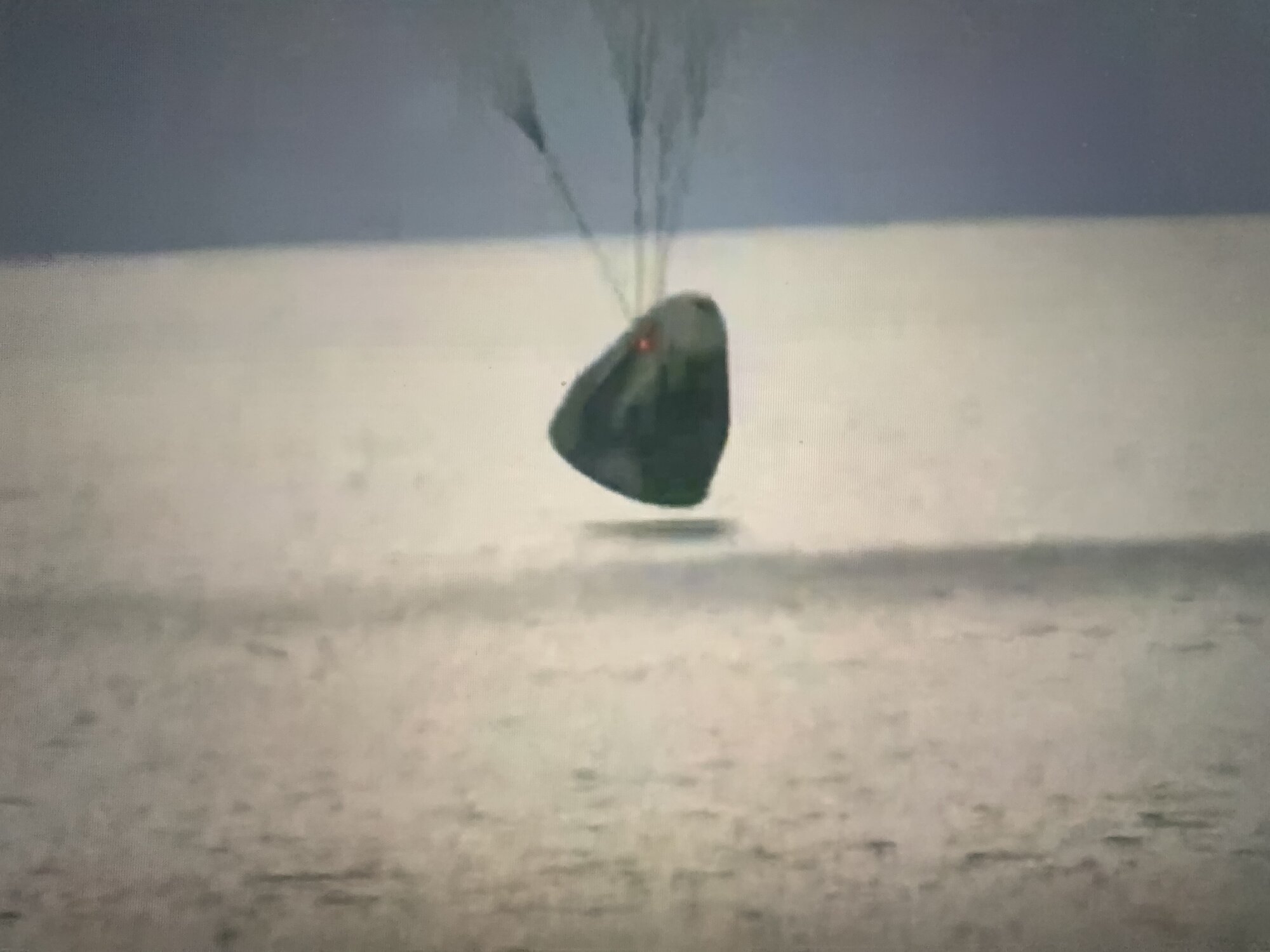 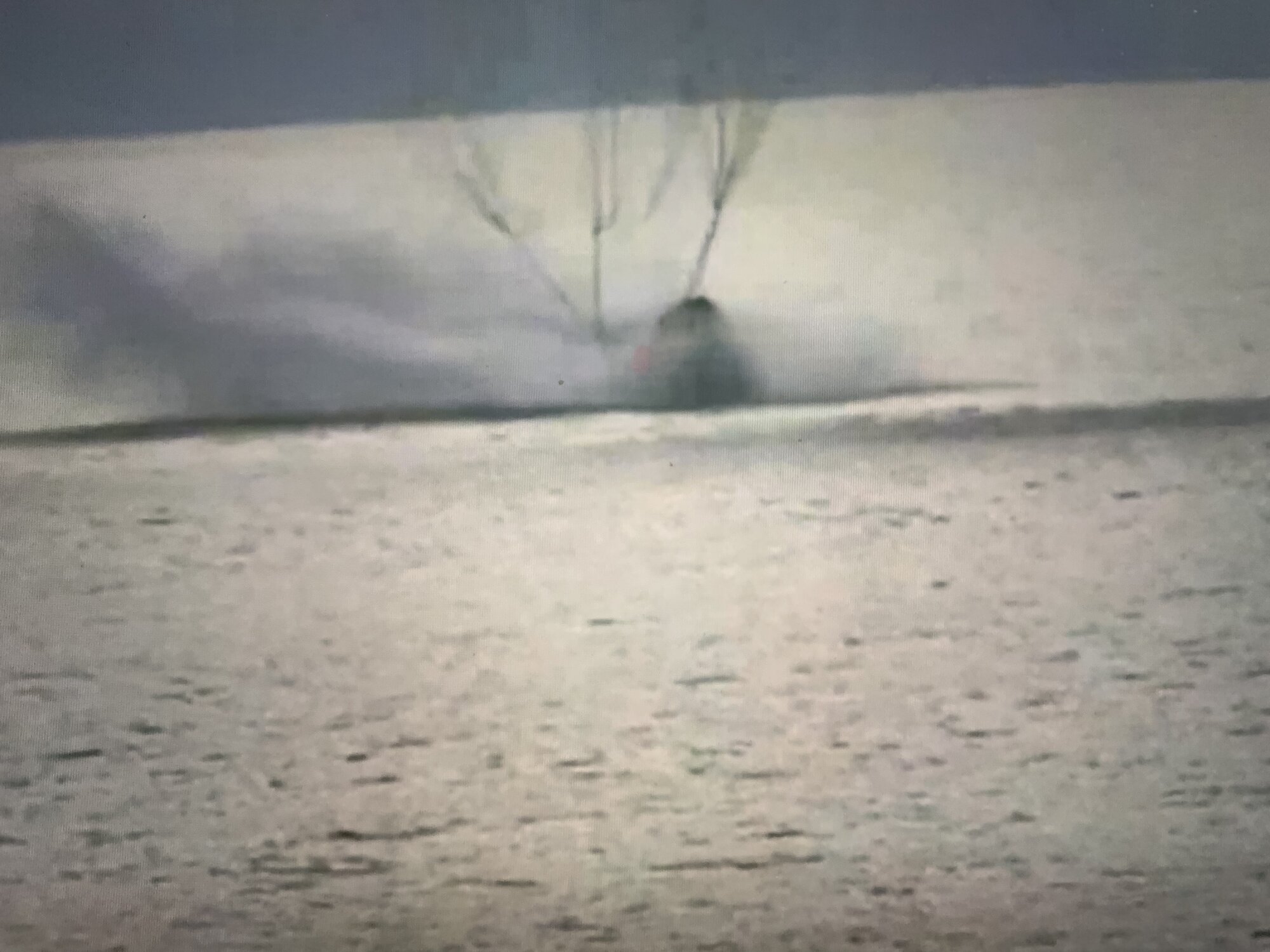 What an exciting ride for them.
Reactions: HVM 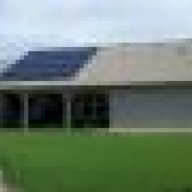 Expecting about a hour for recovery and opening of hatch.

Dragon looks a bit worse for wear on outside but what is this 2nd re-entry time for this one?

Looking at interior view and ocean shot and what a beautifully designed vehicle inside and out. Snazzy space suits too! 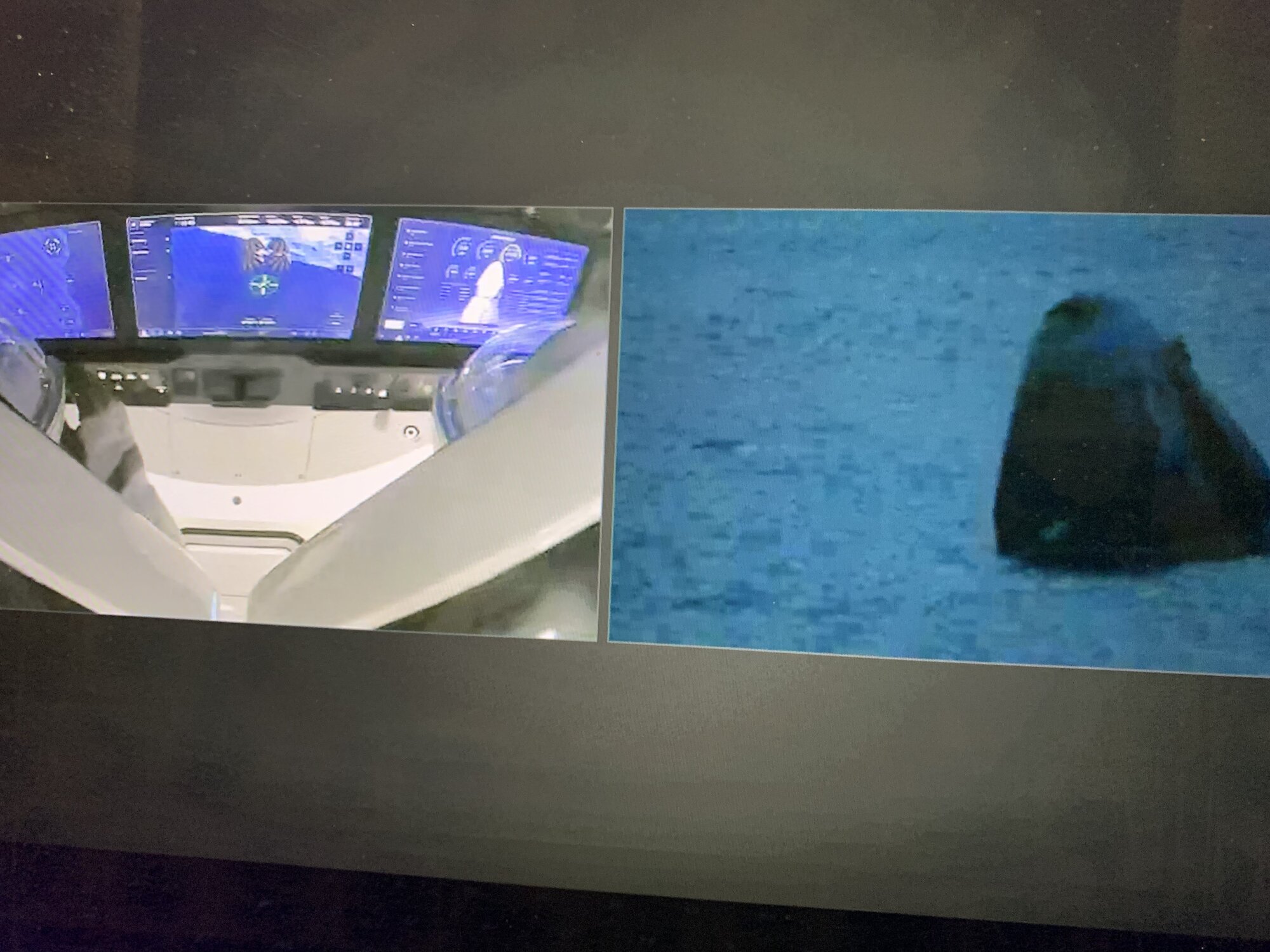 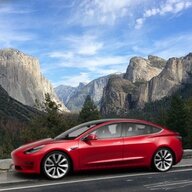 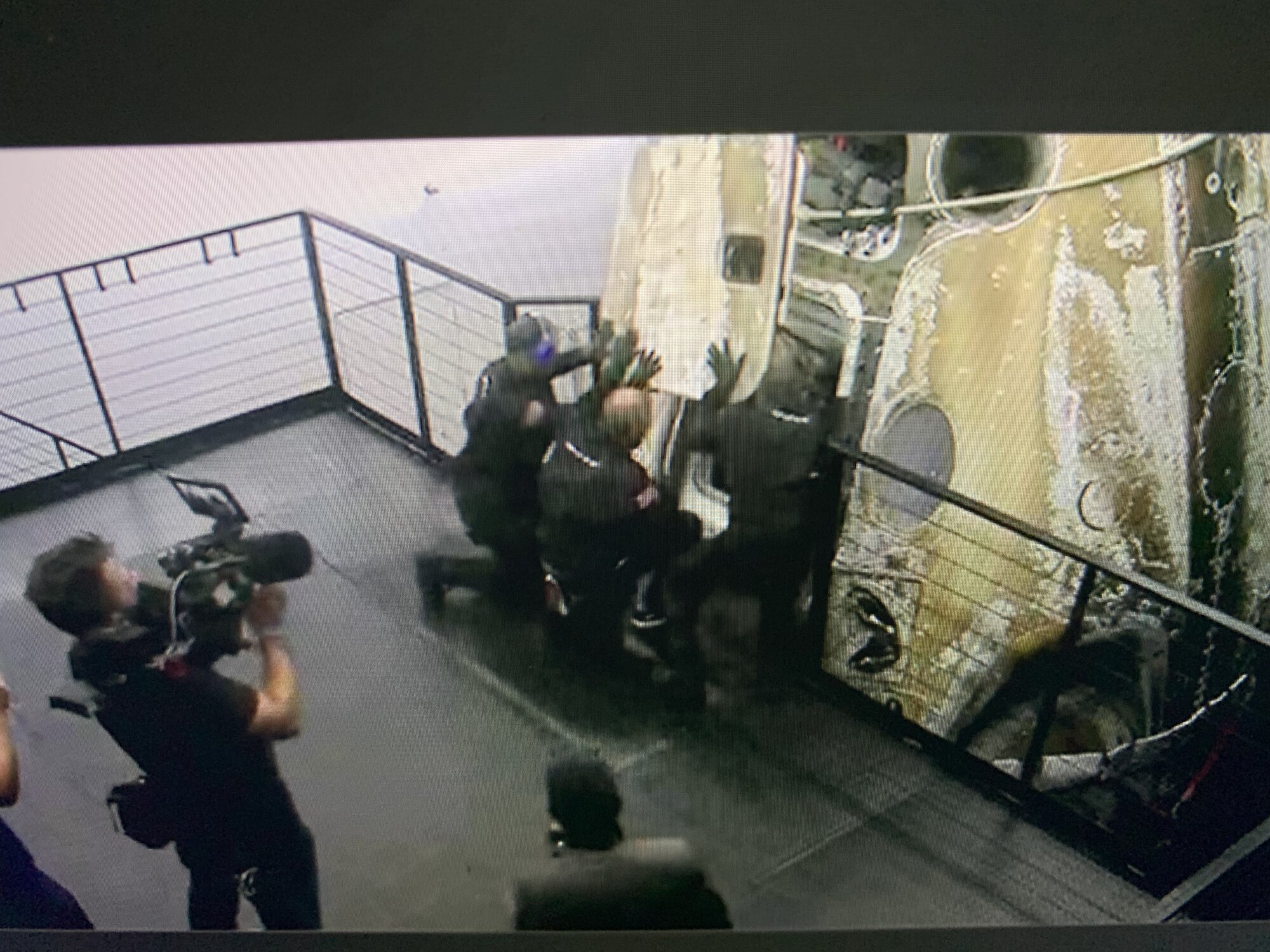 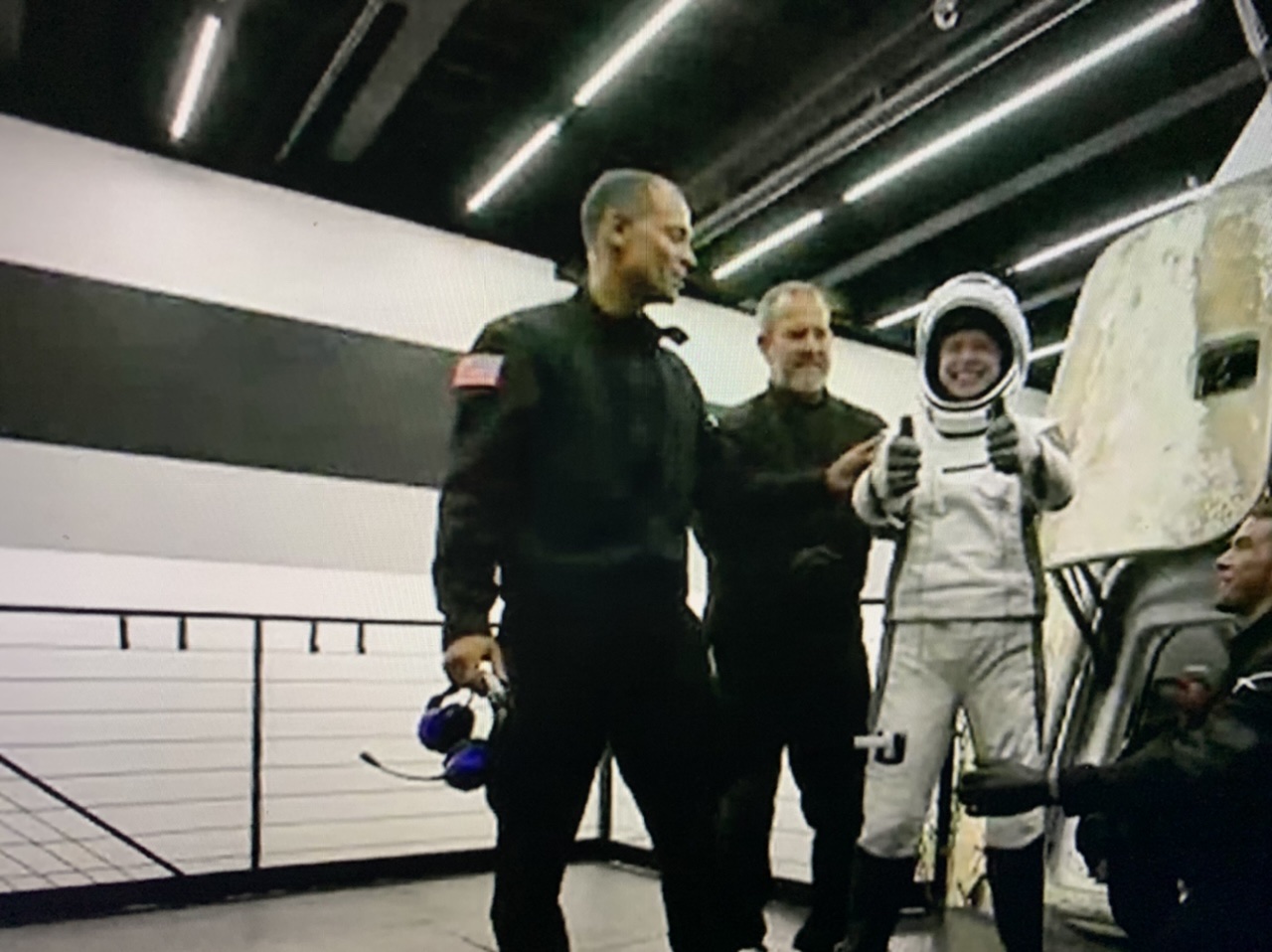 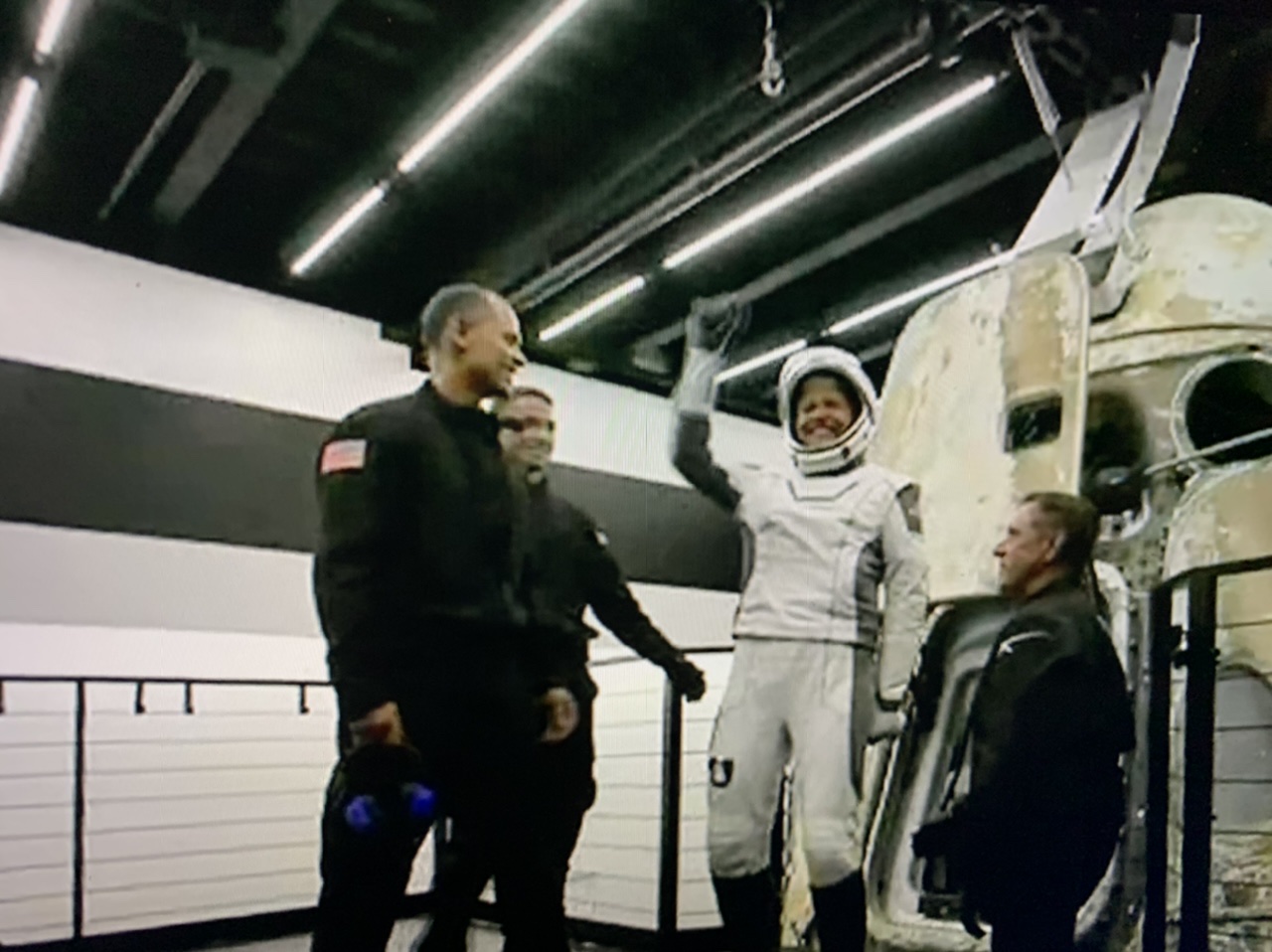 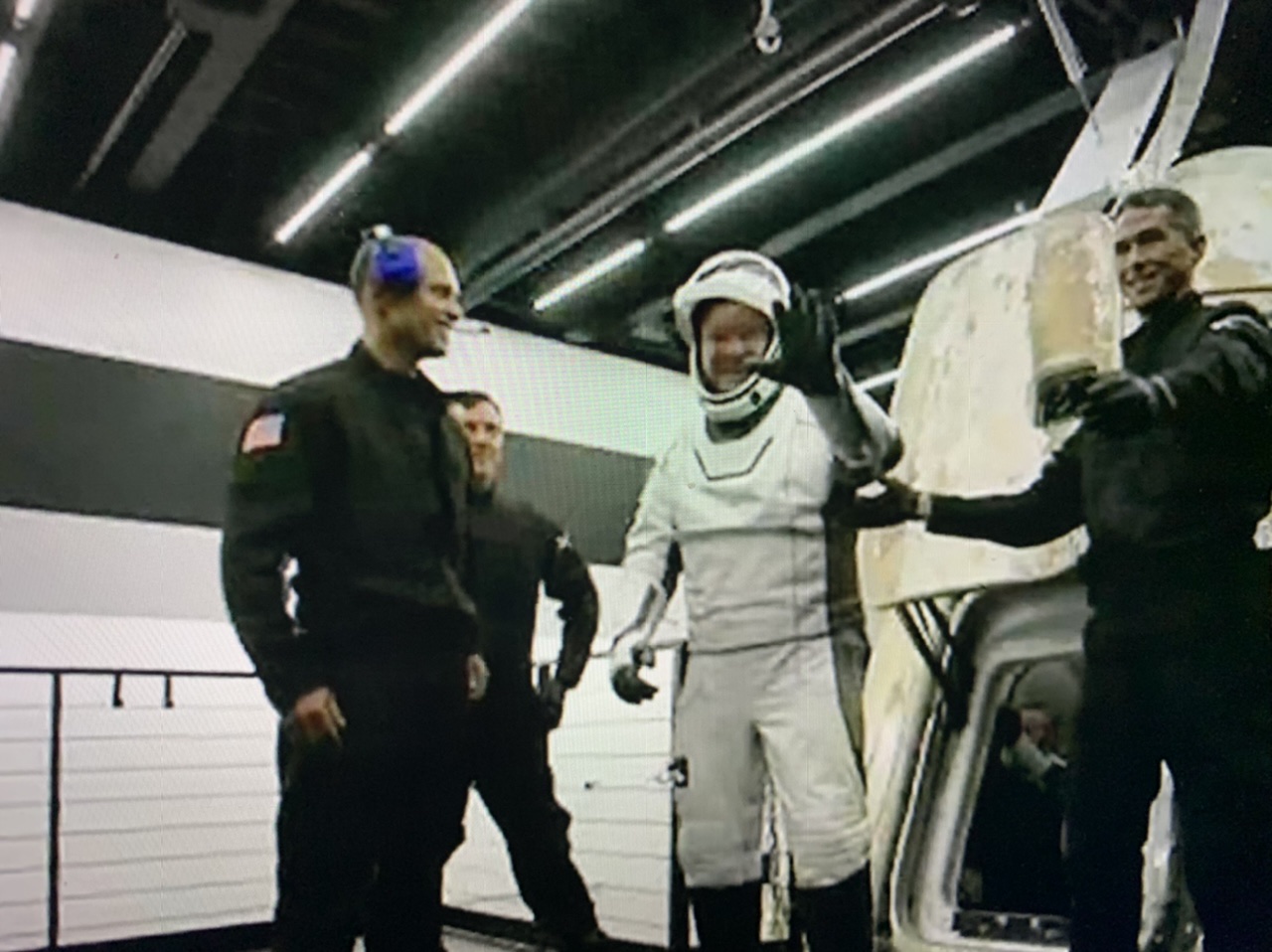 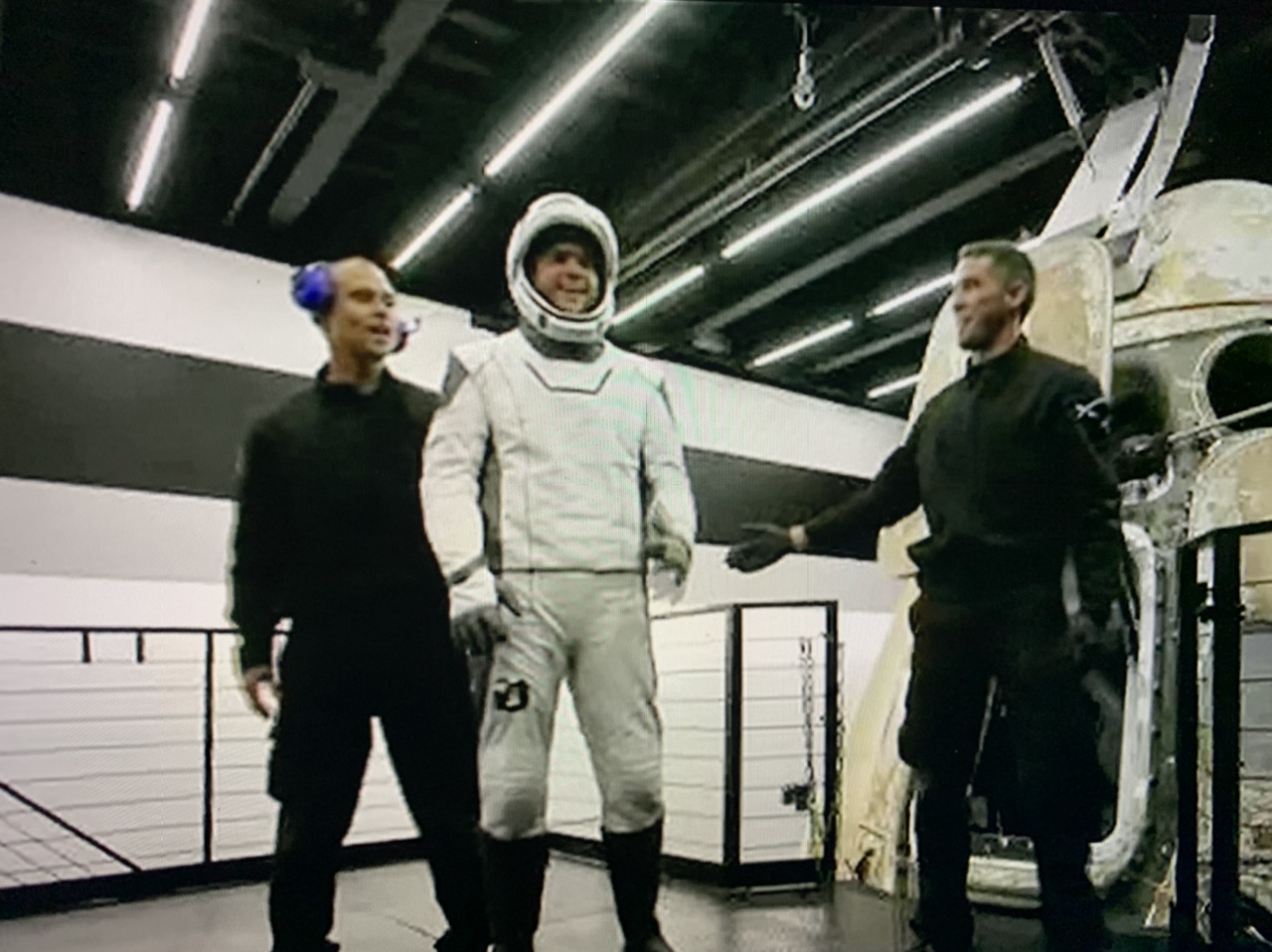 My butt was pretty clenched throughout the entire re-entry and splashdown. Can’t imagine how the people at SpaceX felt, let alone the people inside. Amazing mission all around. I had more fun than I expected watching the episodes on Netflix, and can’t wait for the final episode detailing the mission itself at the end of the month.
T

That was an amazing watch. Exciting times we live in.