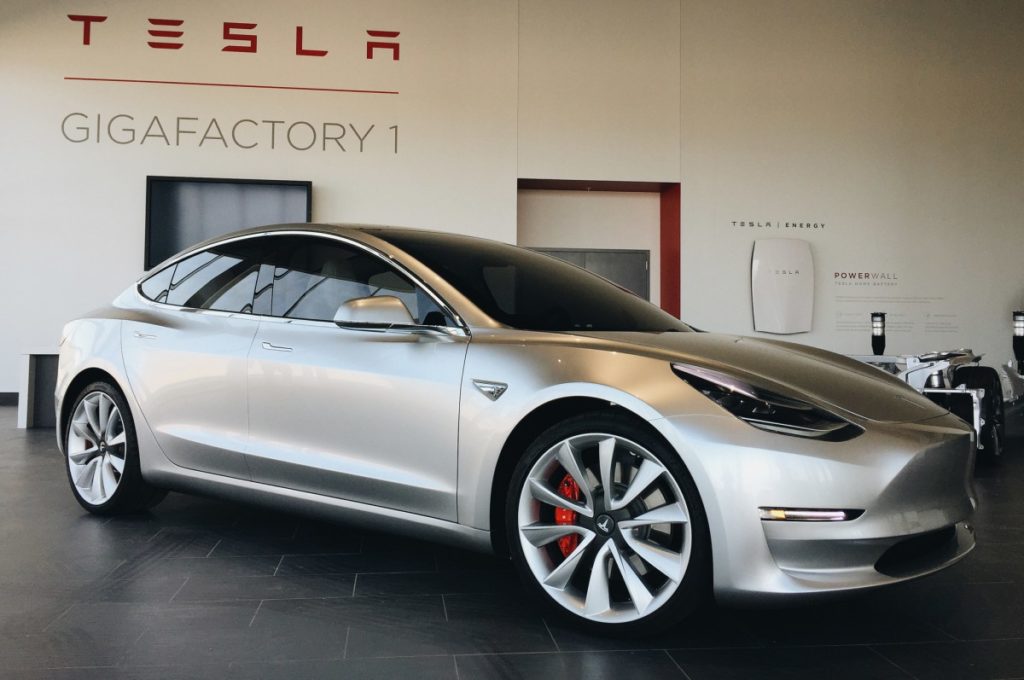 Tesla announced the production and delivery numbers in a press release Wednesday.

In explaining the numbers, the company said:

During Q4, we made major progress addressing Model 3 production bottlenecks, with our production rate increasing significantly towards the end of the quarter. In the last seven working days of the quarter, we made 793 Model 3’s, and in the last few days, we hit a production rate on each of our manufacturing lines that extrapolates to over 1,000 Model 3’s per week. As a result of the significant growth in our production rate, we made as many Model 3’s since December 9th as we did in the more than four months of Model 3 production up to that point. This is why we were not able to deliver many of these cars during the holiday season, just before the quarter ended. Model 3 deliveries to non-employee customers are now accelerating rapidly, and we’re confident our customers will love them.

According to the release:

As we continue to focus on quality and efficiency rather than simply pushing for the highest possible volume in the shortest period of time, we expect to have a slightly more gradual ramp through Q1, likely ending the quarter at a weekly rate of about 2,500 Model 3 vehicles. We intend to achieve the 5,000 per week milestone by the end of Q2.

We’re very grateful to everyone at Tesla who has poured their heart and soul into helping with the Model 3 ramp and creating the progress we are seeing. We’re also very appreciative of our Model 3 customers, who continue to stick by us while patiently waiting for their cars.

Tesla is expected to release its earnings report for the quarter and for 2017 in the coming weeks, which will offer a better picture the company’s goals for 2018. 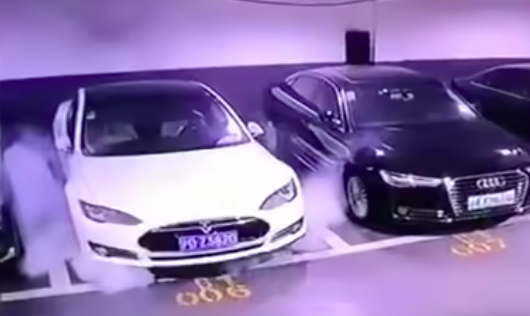