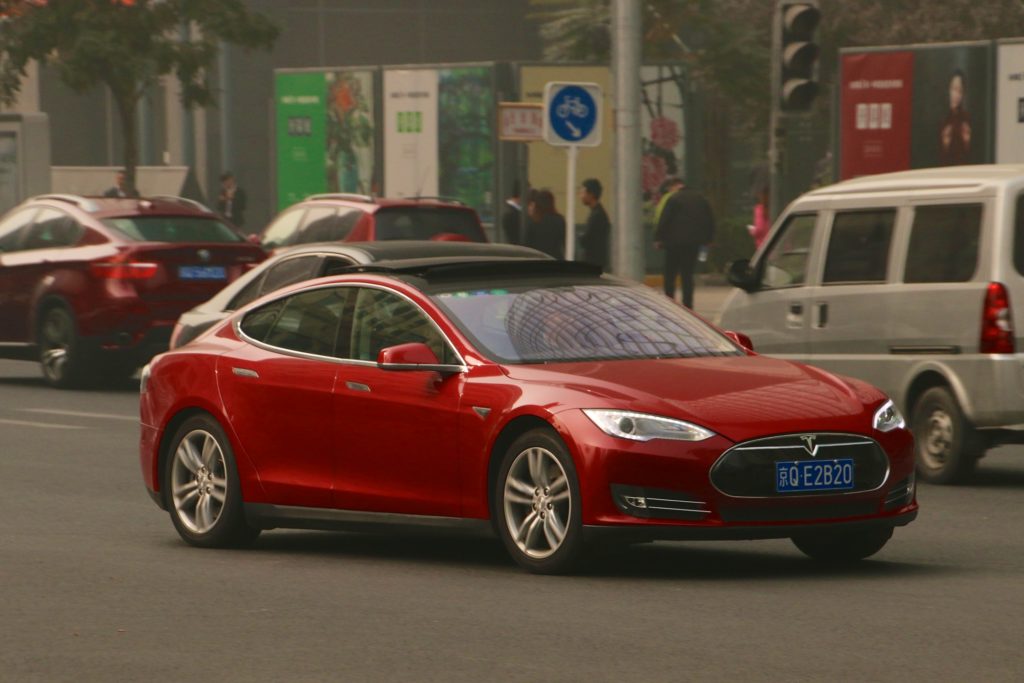 Report: Tesla’s Plan for a Chinese Factory in Trouble

Tesla said last year that it was working with Shanghai’s government on a plan to build a factory in China, however a Bloomberg report says the deal may be in jeopardy.

Bloomberg cites people with direct knowledge of the situation saying the two sides disagree on the factory’s ownership structure. China’s central government says the plant must be a joint venture with local partners, while Tesla wants to own the factory completely, according to the report.

China is a massive opportunity for Tesla, as sales of battery-powered, plug-in hybrid and fuel-cell automobiles are expected to surpass 1 million this year, according to the China Association of Automobile Manufacturers. The Chinese government’s target is 7 million vehicles a year by 2025.

The planned facility in Shanghai is expected to produce Model Y crossover SUV and the Model 3 sedan.

Chief Executive Elon Musk said on the company’s Q3 2017 earnings call that Tesla could start producing cars in China within three years with an output of “at least a couple hundred thousand vehicles per year, maybe more.”

The Wall Street Journal reported in November that Tesla and the Shanghai municipal government reached an agreement for the new factory that would allow Tesla to build cars in the country without needing to partner with a local manufacturer. Tesla’s cars are currently subject to a 25% import tariff in China, which pushes the price out of reach for many Chinese consumers. For instance, a Tesla Model X made in the U.S. and shipped to China costs about 835,000 yuan ($132,000).

I wish our Model 3 could be used like a powerwall After the tropical storm we lost power for 3 days. Luckily we have friends who were so kind to let us come over to shower and relax a bit. But I wish ... Post by: TheBatcave, 18 minutes ago in forum: Model 3

Drive unit replacement with upgrade I took in my 2017 Model S 75 RWD (19k miles) into the SC this week as I had been noticing a weird humming noise. After two test drives the SC said the ... Post by: smiehe, 32 minutes ago in forum: Model S