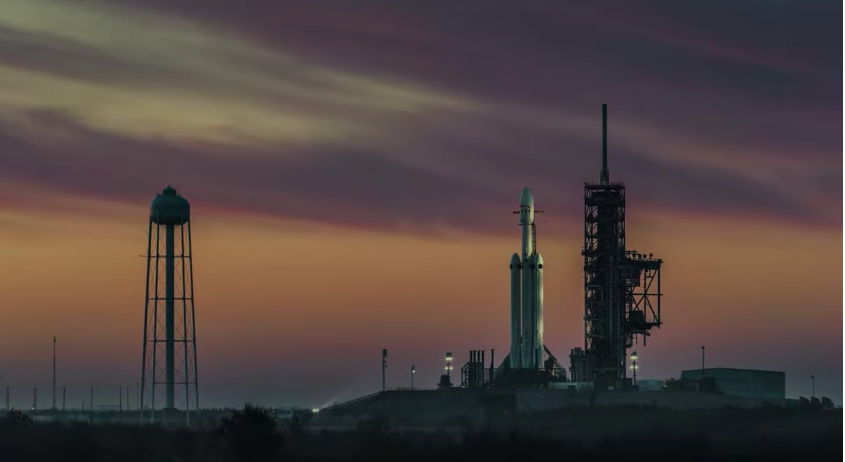 SpaceX has released a video of Falcon Heavy’s inaugural flight edited by the team behind science fiction show Westworld.

The video, soundtracked by David Bowie’s “Life on Mars?”, features exclusive views of the launch, including the synchronized landings of the rocket’s boosters and the rocket’s center core failing to successfully land on a drone ship. The video also shows SpaceX workers securing the flight suit equipped mannequin named Starman in the driver’s seat of Musk’s Tesla Roadster, which was launched into an orbit around the sun.

Westworld producers Jonah Nolan and Lisa Joy joined Musk at SpaceX’s mission control for the Falcon Heavy launch. The filmmakers captured their own footage and audio, which were used in the making of the video. Check it out below.

SpaceX Will Build the ‘BFR’ in Los Angeles