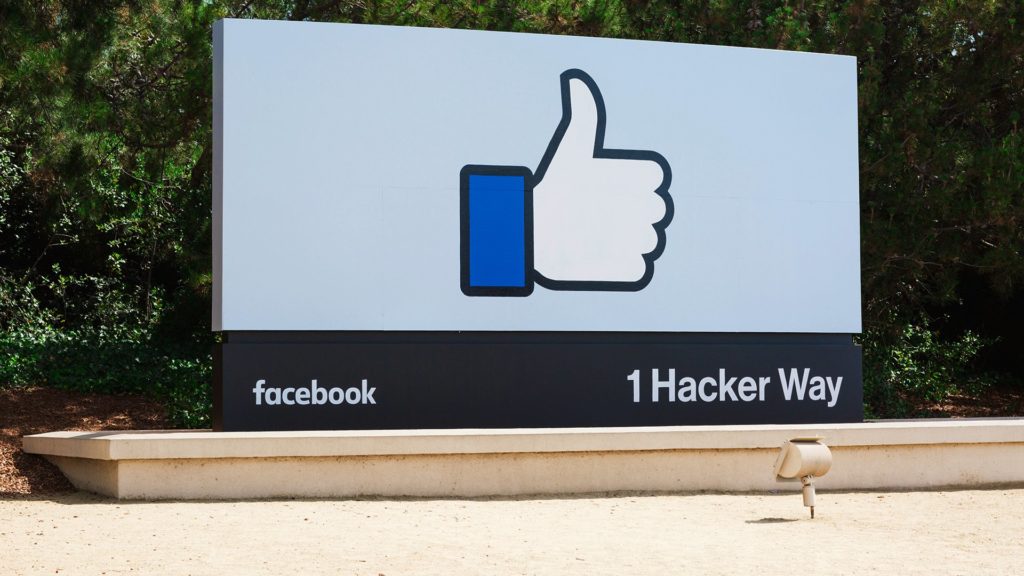 Facebook pages for both Tesla and SpaceX are now inactive following a series of tweets from Chief Executive Elon Musk responding to a challenge for users to leave the social network.

When Brian Acton, co-founder of the Facebook-owned WhatsApp, tweeted the hashtag #deletefacebook, Musk replied with “What’s Facebook?” A follower then further encouraged Musk to pull his companies from the platform.

I didn’t realize there was one. Will do.

Followers then asked about Facebook-owned Instagram, which gets a pass from Musk for now.

Instagram’s probably ok imo, so long as it stays fairly independent. I don’t use FB & never have, so don’t think I’m some kind of martyr or my companies are taking a huge blow. Also, we don’t advertise or pay for endorsements, so … don’t care.

The #deletefacebook campaign is in response to news that consulting firm Cambridge Analytica improperly acquired data from 50 million Facebook users. The firm was employed by President Trump’s election campaign. U.S. lawmakers on Friday called on Zuckerberg to a attend a congressional hearing to explain how the data was accessed and ultimately sold.

Facebook and SpaceX have some working history. A SpaceX mission in 2016 to carry Facebook’s internet satellite failed. Musk’s Twitter followers pointed out the potential for bad blood between the CEOs.

Musk replied, “Yeah, my fault for being an idiot. We did give them a free launch to make up for it and I think they had some insurance.”

Yeah, my fault for being an idiot. We did give them a free launch to make up for it and I think they had some insurance.

The SpaceX and Tesla Facebook pages each had about 2.6 million followers.

SpaceX Set to Launch First of Two Missions this Week

Coronavirus FWIW, Amazon has surgical masks but most of the delivery dates are in May. However there are new sellers every day so you may get lucky. Yesterday aft... Post by: Open Interest, Tuesday at 6:00 PM in forum: TSLA Investor Discussions

Coronavirus And now a moment of levity In the future our grandchildren may ask about the global crisis of 2020 and how the world was tragically out of toilet pape... Post by: Cal1, Yesterday at 9:10 AM in forum: TSLA Investor Discussions

Stopping at red lights corner case With the upcoming stop at traffic light FSD update coming out soon, there are unexpected corner cases that could pose a risk. Found this on Instagram ... Post by: Keith909man, Today at 12:53 AM in forum: Model 3

Speaker question- UHFS and Light Harmonic I took the Light harmonic out of my 2016 MS that had regular sound system- they were a big help. My new (to me) 2018 has UHFS. Opinions as to whether ... Post by: sefar, Yesterday at 5:23 PM in forum: Model S

So, got a random recall text from Tesla service ye ... BTW, this was legit - same number that confirmed my last appointment. Tesla: Sir,This is Tesla virtual service, There are several non safety related r ... Post by: Varmint, Tuesday at 12:39 PM in forum: Model X

Wind Noise Reduction My car had a lot of wind noise from the side windows at even not so high speeds so I didn't think it had the Tesla Wind Noise Fix outlined in the ... Post by: drewski, Yesterday at 8:54 PM in forum: Roadster 2008-2012