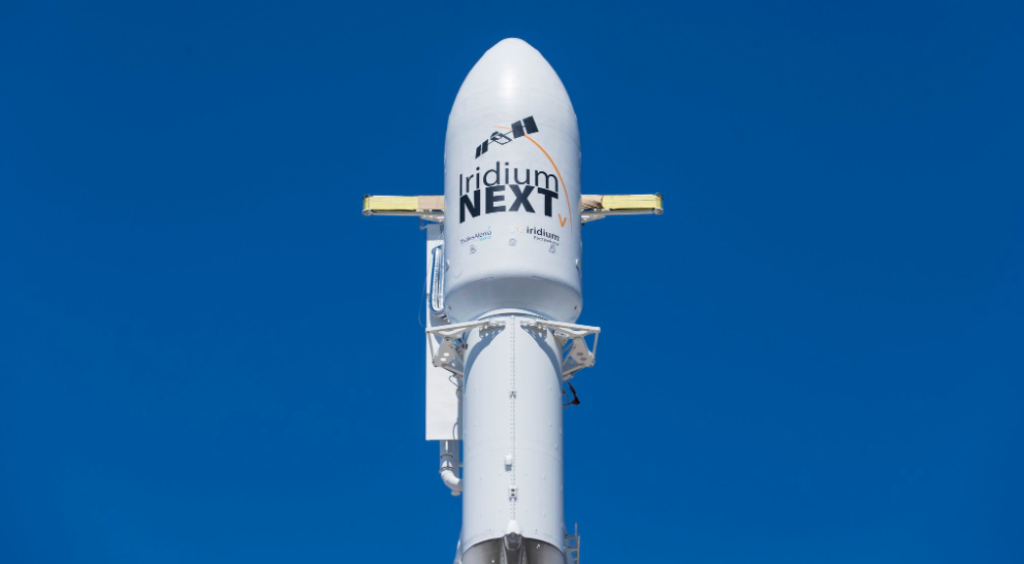 SpaceX’s sixth mission of the year is scheduled for today.  A used Falcon 9 rocket is set to launch 10 Iridium telecommunications satellites from Vandenberg Air Force Base in California.

SpaceX will not attempt to land the rocket, as it’s an older version being phased out ahead of a new model. However, SpaceX will attempt to retrieve the nose cone that surrounds the satellites during launch by catching it in a giant net constructed on a boat in the Pacific Ocean. An attempt to catch the nose cone in a previous launch missed the boat by a few hundred yards.

Today’s launch is part of a contract with Iridium to launch 75 satellites into lower Earth orbit to replace its existing constellation. This will be the fifth batch of 10 satellites launched.

Green New Deal For all those who think we "can't afford the GND" just imagine what could happen if the government supported projects such as this acro... Post by: JRP3, Today at 7:05 AM in forum: Energy, Environment, and Policy

2020 Shipping Movements I've just been checking my logs and on 27 Nov I had a similar issue with this ship appearing to be stationary. I am going to assume that its a si... Post by: Mr Miserable, Today at 6:52 AM in forum: The UK and Ireland

Creaking Steering on Model 3 - 21k So I've had a few minor other front end noises/creaking but nothing quite like this. I hear the noise primarily when steering right at lower spee ... Post by: bobtuf, Today at 3:44 PM in forum: Model 3

Model X battery drain in park totally off First night having my Model X. Parked in garage and charged to 315 miles . Overnight I saw the available miles go from 315 to 302 . I have sentry mode ... Post by: Scobb, Today at 5:44 PM in forum: Model X

Tesla Semi competition This is what the Tesla Semi will be competing against in the Class 8 heavy-duty EV truck market. First there is Peterbilt 579EV and the Kenworth T680E ... Post by: TSemi, Today at 2:31 AM in forum: Semi
Menu