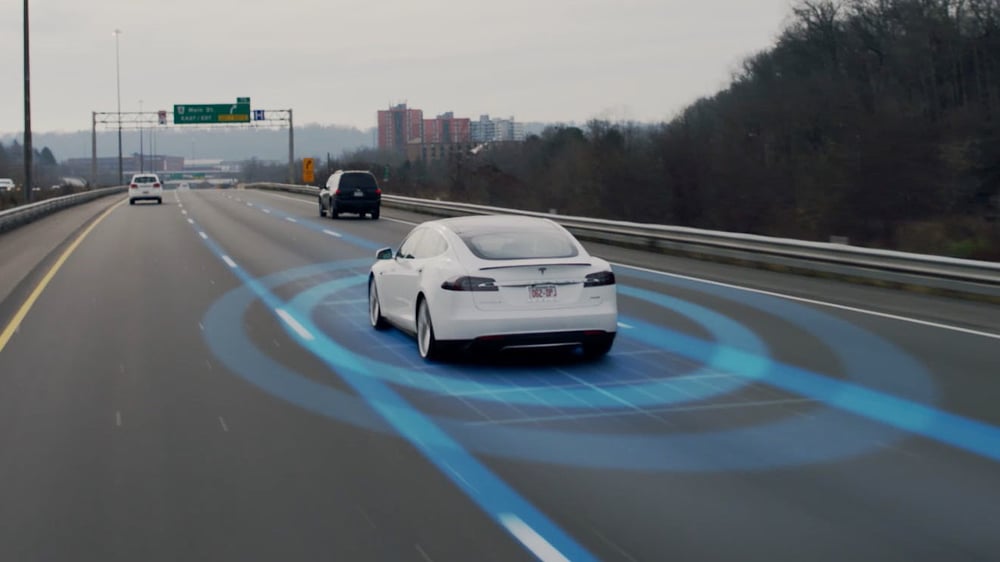 Tesla’s VP of Autopilot Hardware Has Left the Company

Jim Keller, Tesla’s VP for Autopilot Hardware, has left the company for an engineering position at Intel.

“[Tuesday] is Jim Keller’s last day at Tesla, where he has overseen low-voltage hardware, Autopilot software and infotainment. Prior to joining Tesla, Jim’s core passion was microprocessor engineering and he’s now joining a company where he’ll be able to once again focus on this exclusively. We appreciate his contributions to Tesla and wish him the best,” according to a statement from Tesla provided to Bloomberg.

Keller is a highly-respected engineer, having worked for Advanced Micro Devices and Apple prior to joining Tesla in 2016. Among his responsibilities was leading Tesla’s efforts to build its own chip designed specifically for artificial intelligence applications.

Keller’s departure comes at a time federal investigators are looking into the use of Tesla’s Autopilot system during a fatal crash.

While it’s not known what Keller’s focus at Intel will be, it’s worth noting that the chipmaker has its own ambitions to power self-driving cars. As part of that effort, Intel paid $15.3 billion last year for Mobileye, a supplier of cameras for self-driving vehicles.

Tesla’s Autopilot hardware efforts will now be led by Pete Bannon, who worked with Keller at both Tesla and Apple. Autopilot software will be led by Andrej Karpathy, a computer vision and deep learning expert who was previously hired from OpenAI.

Sudden Loss Of Range With 2019.16.x Software Guy VThe only problem I had, and I suspect most here had, with accepting your simple truths is that you never gave them to us. Tesla still hasn't... Post by: wk057, Today at 1:18 PM in forum: Model S: Battery & Charging

Was going to order, now in 2 minds I had the exact same concerns as you before and during my order for a Model 3. I came very close to cancelling a few times, predominantly due to the r... Post by: boogle, Today at 2:48 AM in forum: The UK and Ireland

BMS Failure? I’ve had my mid range Model 3 for 2 years and 1 day. Today I was driving to get dinner, and I was stopped at a red light. The light turned green, and ... Post by: afawcett, Today at 9:22 PM in forum: Model 3

USB music showing up in search for ANYONE???? I know this sort of belongs in the user interface sub section but really wanted to widen the audience to folks who aren't looking for problems wi ... Post by: sorka, Today at 3:48 PM in forum: Model S

Car alarm being triggered by Sentry Mode Hi, a friend of mine just got a Model X and he says his car alarm keeps getting triggered by sentry mode. No one is breaking in, hitting the car or an ... Post by: andy.connor.e, Today at 6:57 AM in forum: Model X

LED Headlights Killing Radio Reception? Hey everybody! Took #609 to Carl's. Been having this terrible radio reception problem (effectively no reception). I was convinced it was a short ... Post by: IslandRoadster, Today at 8:17 PM in forum: Roadster 2008-2012