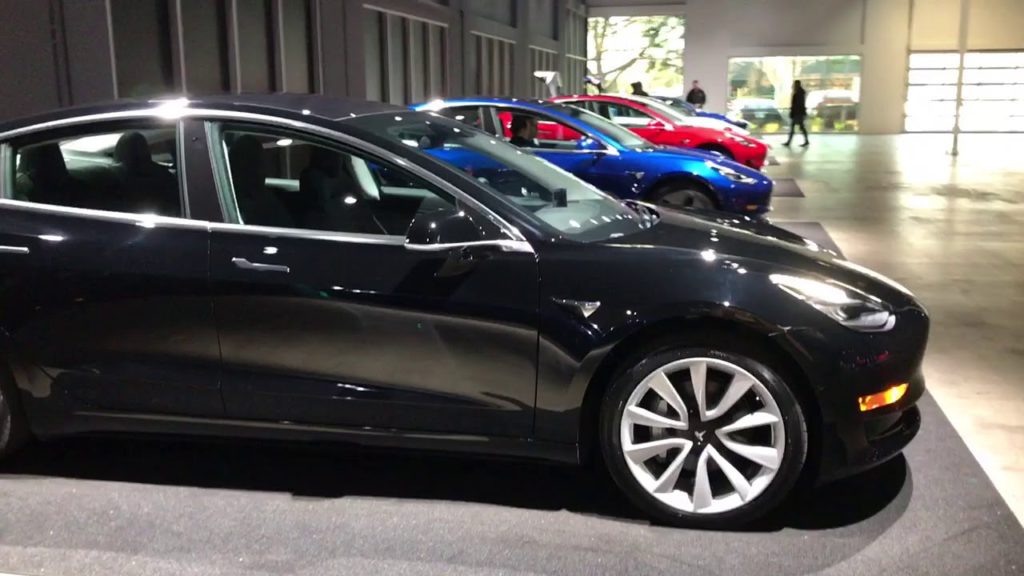 Nearly a quarter of all Model 3 deposits in the U.S. have been refunded, according to a report from a company that analyses anonymized credit and debit card purchases.

About 450,000 people gave a $1,000 deposit to reserve a place in line for Tesla’s electric car for the masses. However, Second Measure says 23 percent of those people have asked for their money back.

A Tesla spokesperson told Recode that Second Measure’s data does not match its own, but did not offer more specifics. Second Measure says its numbers matched when Tesla CEO Elon Musk disclosed reservation figures last August that suggested 63,000 reservations had been canceled.

“Our analysis aligns with Tesla’s reported figures, also finding that 12 percent of deposits had been refunded at that time,” the report says.

The Model 3 has experienced serious production woes that could push out delivery of some reservations for years. It’s understandable that some consumers either can’t or are not willing to wait that long for a new vehicle. Still, there’s no doubt that Tesla will continue to sell Model 3s as fast as they can make them.

The company said it delivered just 8,180 Model 3s last quarter, but expects to notch a significant milestone in production this month.

“Another set of upgrades starting in late May should be enough to unlock production capacity of 6000 Model 3 vehicles per week by the end of June,” Musk said in a letter to employees in April. “Please note that all areas of Tesla and our suppliers will be required to demonstrate a Model 3 capacity of ~6000/week by building 850 sets of car parts in 24 hours no later than June 30th.”

Model 3 deposits are fully refundable up until the customer configures a car by selecting features and paying an additional fee of $2,500. After configuration, vehicles are typically delivered in just a few weeks.

Update: It’s worth noting that canceled reservations for the Model 3 may have been converted to orders for a Model S or Model X.

I’ll get roasted but here goes anyway Get yourself the keyfob. There I said it. I know the car was designed and sold to not need one, and when it works, the phone as a key is great, but as ... Post by: Johnny Mac, Today at 8:39 AM in forum: Model 3