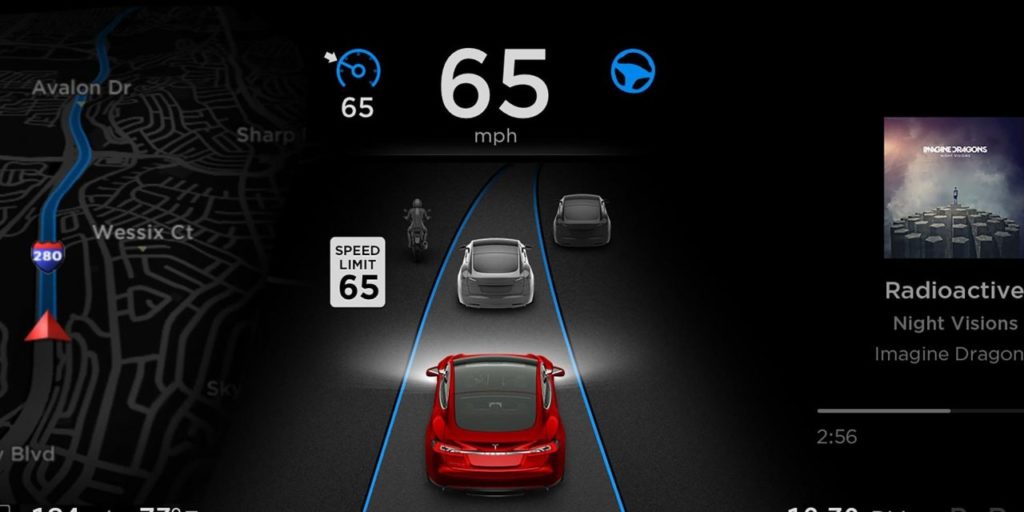 Tesla said on its Q2 earnings call that it has built and tested a new custom chip designed specifically for Autopilot. The company says it will be the “world’s most advanced computer for autonomous driving.”

Tesla owners will be able to swap Autopilot 2.0 hardware with the new computer next year.

Chief Executive Elon Musk offered a few specs, which are a massive improvement in performance over the previous hardware. For instance, the Nvidia GPUs powering 2.0 hardware are capable of processing 200 frames per second, while the new third generation hardware will process 2,000 frames per second.

Musk actually mentioned the project at the end of 2017 at the Neural Information Processing Systems (NIPS) conference. “I wanted to make it clear that Tesla is serious about AI, both on the software and hardware fronts. We are developing custom AI hardware chips,” he said at the time.

Tesla’s efforts were led by then Vice President of Autopilot Hardware Jim Keller, the former head architect for AMD and Apple. Keller has since left Tesla and the division is now led by Pete Bannon.

Bannon said Wednesday that Tesla has manufactured the chip and installed it in test vehicles. The new hardware suite will replace the existing computer in vehicles running Autopilot 2.0 and 2.5 hardware and move the vehicles closer to fully autonomous.

The company intends to continue making software improvements to the current hardware. Bannon said a new version of Autopilot will be released in about a month.

Check Out the Progress on Tesla’s 40-Stall Supercharger Stations

Coronavirus Daily graphs. We'll probably get more than the 2 currently from Japan as a later update. Lots of new cases in Italy and South Korea, but IMHO it... Post by: KarenRei, Yesterday at 5:46 PM in forum: TSLA Investor Discussions

Moderators' Choice: Posts of Particular Merit FrankSGI don't think Tesla is going to undertake this for the foreseeable future for the same reason that I don't think they'll license... Post by: ReflexFunds, Yesterday at 2:38 AM in forum: TSLA Investor Discussions

Coronavirus Everything will be fine now, Trump has put Pence in charge of the US coronavirus effort. Post by: JRP3, Yesterday at 4:29 PM in forum: TSLA Investor Discussions

Would you trust FSD? I know I am one of those people that likes to be in control wether it is swerving to avoid a pothole or a squirrel. I like to know it’s me at fault if ... Post by: z06tim, Today at 12:25 PM in forum: Model 3

Dimensions for Tight Garage My aunt is considering a Tesla Model X and as a happy Model 3 owner I trying to sell her on it. She currently has a Lexus 450h (hybrid) for comparison ... Post by: cch1, Yesterday at 3:24 PM in forum: Model X