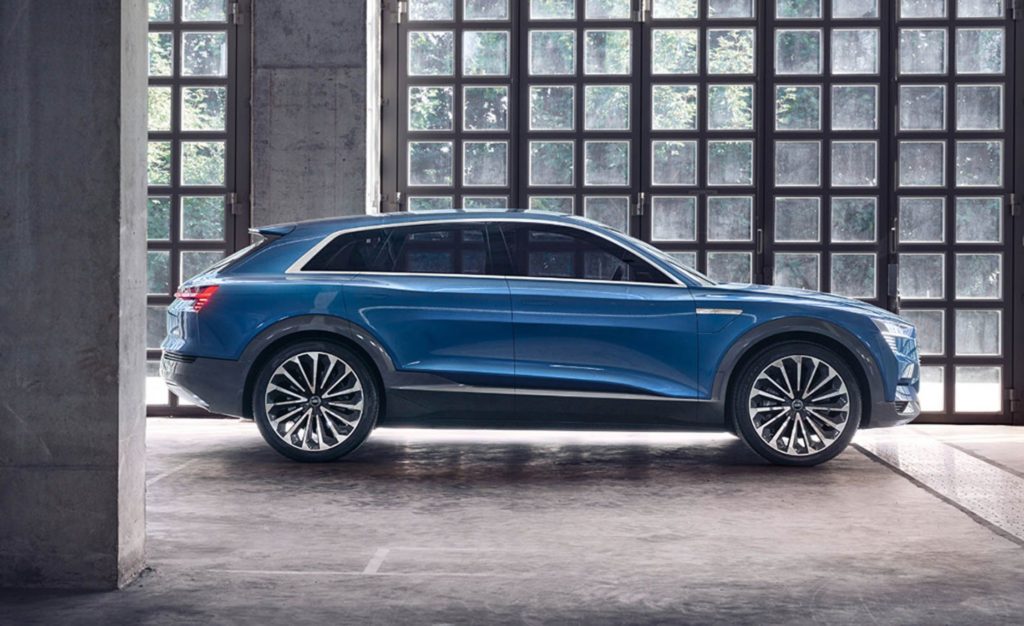 It seems Tesla is on the cusp of achieving its original goal – “to accelerate the advent of sustainable transport by bringing compelling mass market electric cars to market as soon as possible.”

But, how will that win impact the overall health of Tesla as a business?

According to a study by the London-based PA Consulting Group, the manufacturer’s leadership position in electric cars will be overtaken by legacy automakers by 2021.

The study predicts that by that year, Tesla will be surpassed by Daimler (maker of Mercedes-Benz and Smart), as well as BMW, the Renault-Nissan-Mitsubishi alliance, Volkswagen, Volvo and Toyota, leaving it in seventh place.

Still, the good news is that a greater share of cars on the road will be electric. Policies that encourage drivers, fleets and municipalities to purchase clean-running cars is expected grow the number of EVs worldwide to about 125 million by 2030, according to the International Energy Agency.

China is an example of a country overhauling its fleet of gas-burning vehicles. New electric car sales surged by 72 percent (580,000 units) in 2017, pushing total ownership to more than a million vehicles. Meanwhile, Norway remains the leader in electric car market share. Electric vehicles accounted for 39 percent of Norway’s new car sales last year, and 6.4 percent of the country’s cars are powered by electricity. While only about 1 percent of U.S. vehicles are electric today, some forecasts have them as high as 65 percent of new U.S. vehicle sales in 2050.

So, the upcoming 2019 model year may be the first time that Tesla loyalists are truly tempted to stray from the brand, as a number of well-appointed all-electric cars are slated to hit the market. Buyers will be able to choose from vehicles ranging from compact cars to SUVs. We’ll see automakers like Audi, Porsche, Hyundai and Kia get in the game. It’s definitely an exciting time for EV fans.

Here are a few highly anticipated vehicles that may give Tesla a run for its money.

The I-Pace, with a 90 kWh battery capable of 240 miles of range, is actually currently on sale in the U.S. The car boasts 394 horsepower from two electric motors. The car has a price tag of about $70,000.

The vehicle has already earned some bragging rights over Tesla. A 2019 I-Pace HSE First Edition recently set the fastest known lap time for a stock four-door electric vehicle at Laguna Seca. The previous best time was set by a Tesla Model 3 in March.

Audi has experienced tremendous growth in popularity in the U.S. in recent years. Sales grew 7.8 percent in 2017, setting a new annual record with a total of 226,511 deliveries. Next year, Audi plans to challenge Tesla with a five-passenger all-electric SUV. The vehicle will have a 95-kwh battery with an expected 248 miles of range. The car is said to be priced at around $40,000. Given Audi’s current popularity in the U.S., many of its existing customers may be open to trading up for an electric version of a vehicle they already like.

The Taycan, previously called the Mission E, is a stunner. The sporty four-door, four-seater is said to retain the soul of the gas-burning Porsche cars, but with 300 miles of all-electric range. With a 100 kWh battery pack, the car is expected to be priced around $80,000.

“The Taycan drives like a Porsche, looks like a Porsche, and feels like a Porsche; it just happens to have a different type of drive,” the automaker’s head of battery electric vehicles, Stefan Weckbach, said in a recent interview with Porsche’s customer magazine.

Mercedes offered a glimpse this week of what to expect from the first EQ models. An Instagram video from Mercedes-Benz showed the rear end of the vehicle with its LED lights glowing red. The clip confirms the official launch will take place in Stockholm on September 4.

Volvo actually plans to be a significant player in the EV game. The company says every car in its product lineup will be fitted with an electric motor from 2019 forward, either a hybrid or plug-in hybrid variant being sold alongside all-electric models. The XC40 chassis was designed specifically to accept a variety of powertrains.

Kia plans to offer in 2019 a crossover EV dubbed the Niro. Specs for the U.S. market are expected to be offered closer to the debut, but it’s planned to have 64 kWh battery pack. Kia states a range of 280 miles. A single electric motor will deliver 201 horsepower and a 0-62 mph acceleration time of 7.8 seconds.

There’s no doubt that Tesla makes excellent cars and has innovated across the whole auto experience – from purchase to maintenance. Satisfaction among Tesla owners is the highest in the industry, with the automaker topping Consumer Reports’ annual Owner Satisfaction Survey.

But, it will be interesting to see how consumers respond to more EV options.

Will you be considering EVs from other automakers soon? Is there a particular vehicle you’re anxious to see in showrooms?

When Will Tesla Deliver Details on Semi Production?