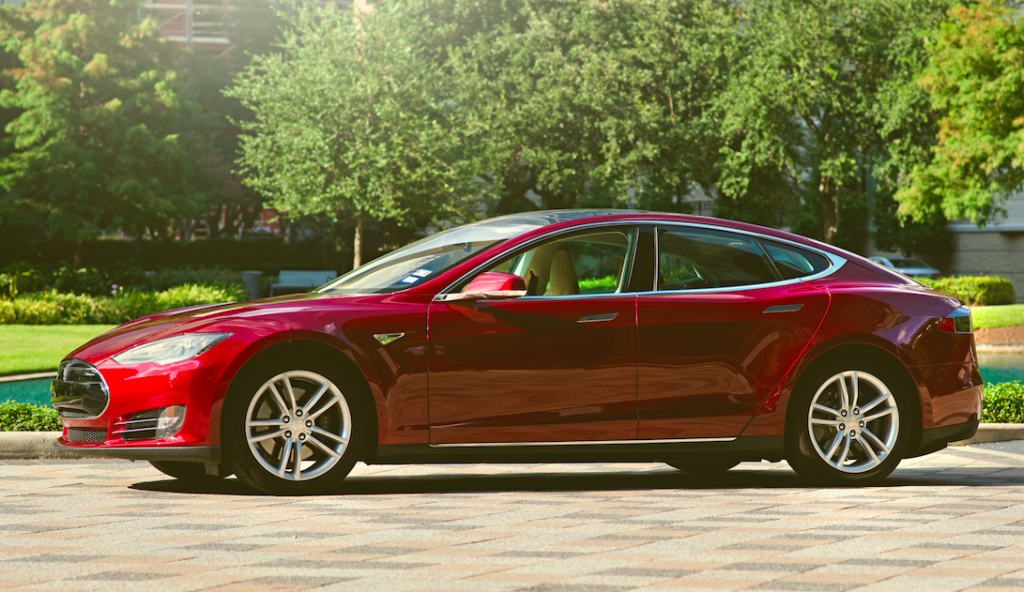 Formed in 2006, Tesla Motors Club (TMC) was the first independent online Tesla community. Today it remains the largest and most dynamic community of Tesla enthusiasts. Our mission is to build and nurture an online international community for all those interested in Tesla, from the novice to the expert. TMC Garage aims to highlight members’ cars and favorite aspects of the Tesla lifestyle.

TMC Member Stephen Pace (stephenpace) cruises around Houston – the heart of oil country in  – in a Tesla Model S Signature (#219). You may be able to tell by his “WATT FUN” vanity plate that he’s enjoying the EV life.

Stephen says he strongly supports Tesla’s goal of moving society to sustainable transportation, but that’s not what led him to the passenger seat of a Model S. When considering technology, performance, and greenness, it was Tesla’s tech that was the main selling point.

Since owning the car he’s had many memorable moments, but there are two that stand out – attending the Motor Trend Car of the Year party in NYC and having Tesla’s Chief Executive Elon Musk sign the visor of his Model S.

Considering the future of Tesla, Stephen says he is very excited about the next-gen Roadster. And he says he would love to see the car break the Nürburgring record after it debuts in 2020.

Stephen is a frequent contributor the the forum and blog. Check out his article “Tesla and Fake News” here.