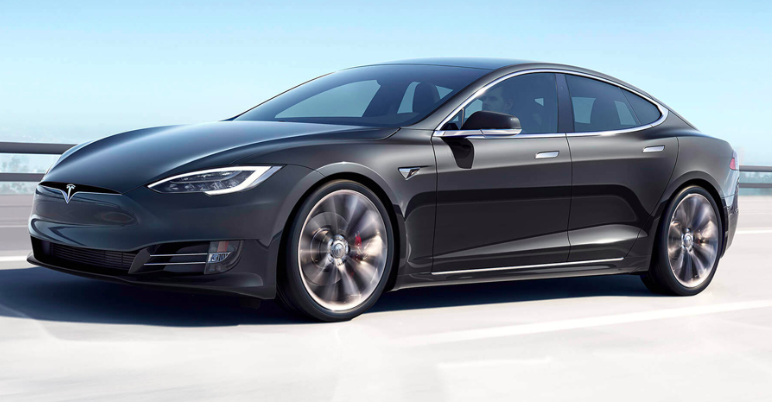 Musk Says Access to V9 Software is Weeks Away

Tesla’s highly-anticipated Software Version 9 is “not right yet,” according to Chief Executive Elon Musk, who tweeted that he’s been running the update in his own car.

Still, “advanced early access users” are expected to receive the new software “in a week or two,” then the release will be “more broadly” available by the end of the month, he said.

Am running it in my car, but it’s not right yet. Hopefully, will release to advanced early access users in a week or two, then more broadly towards end of month.

It seems the company may be slightly behind on the goal Musk stated during Tesla’s Q2 2018 earnings call to deliver to early access users in late-August or early-September, then a wide rollout in September. It’s not apparent in Musk’s tweet how “not right” the software is and exactly how broadly the software will be made available.

“We’re hoping to get that out to early access program in about four weeks and then broadly in September. That’s the hardcore focus right now, and that will certainly include some significant advancements in autonomy. And then once that’s out and stable, I think that could be a good time to work on the coast-to-coast drive.”

Software Version 9 is an important release, the most significant overhaul in years. It will introduce the first features of Tesla’s Full Self-Driving system. The UI for the Model S and Model X is also expected to be updated.

TMC Member Jason Hughes (wk057) has been able to tinker with an alpha dev build of Version 9 and has shared a few details this week, including a mysterious “Drive On Nav” feature related to Autopilot.

Hughes also confirmed a fun new feature from the software update – the addition of classic Atari games like Asteroids and Pole Position that can be played on the car’s screen. 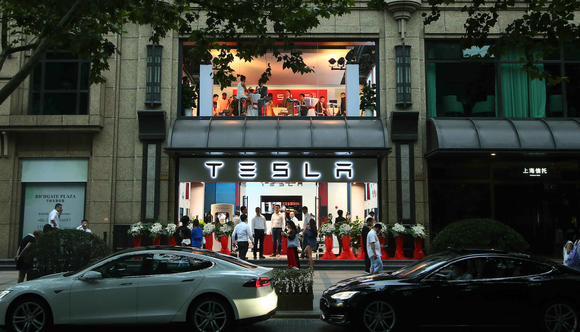 Win a Tesla AND Take Action on Climate Change

Tesla CAM question Somebody backed into me the other day and I couldn't find cam footage on the USB stick-only footage before and after while the car was in motion. ... Post by: neilgader, 8 minutes ago in forum: Model 3

Automatic Doors - disable for one driver? My wife has a model X. She loves that she has automatic doors. I drive her X from time to time (when allowed) and always have her key in my pocket (ju ... Post by: SoCalNick, Today at 12:04 PM in forum: Model X