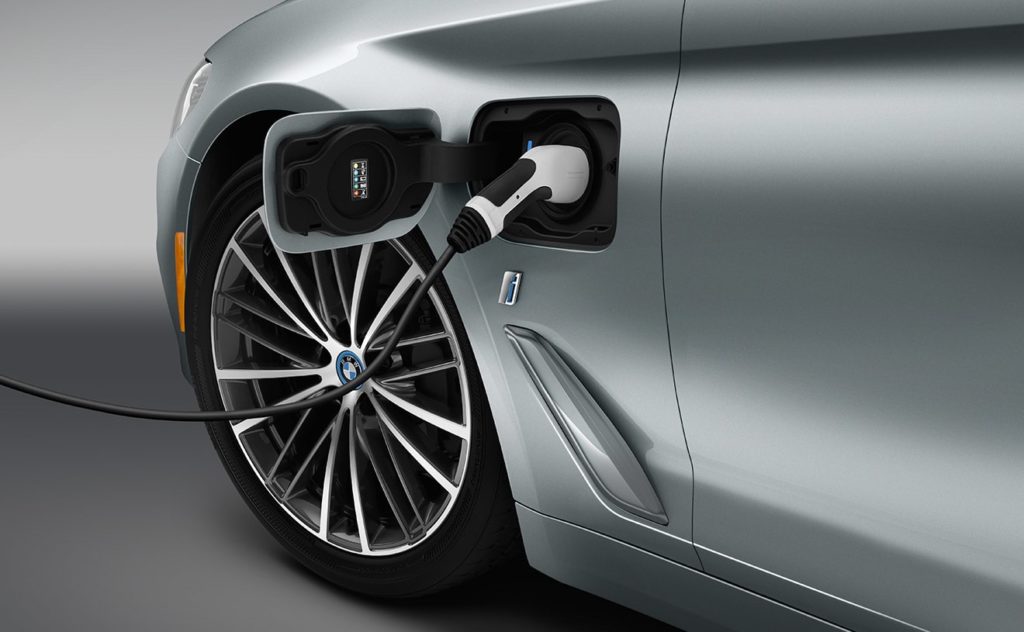 Tesla results do not go unnoticed.

“Tesla is now ramping up their volumes, and it’s putting pressure on that market segment. In that environment, I’m very, very pleased to say we were up.”

On the plug-in side, BMW sold some 1,858 BMW/MINI, which is just 4.3% more than a year ago, at a share of 6.7% of the automaker’s overall sales result. All this while Tesla sales shot up to amazing new heights.

As overall sales of other competitive brands shrink (Lexus down 6.1%, Mercedes-Benz down 9.8%), BMW can indeed be happy, but it doesn’t sound encouraging for the future.

Tesla and BMW are now working on two models – Tesla Model Y and BMW iX3 – that could be direct rivals in two years or so. Much depends on who will deliver the better car at a more reasonable price.

Going down for maintenance this weekend Hi folks, Starting around 9pm EST tonight we're going to start working on some much needed upgrades and maintenance. During that time the site wi... Post by: doug, Yesterday at 12:08 PM in forum: Site Feedback

FSD Beta Videos (and questions for FSD Beta driver... run-the-joulesIsn't this the same dbag who is like "ZOMG FSD IS SUCH A LIFE HACK, CAN I SIP YOUR CROTCH SWEAT, ELON?" on twitterWell at... Post by: Mardak, Yesterday at 11:40 AM in forum: Autopilot & Autonomous/FSD

Voice command fail for phone call/message I am having trouble using voice commands to initiate phone calls and messages. It transcribes perfectly what I am saying, but then after a few moments ... Post by: Bigriver, Yesterday at 3:01 PM in forum: Model X