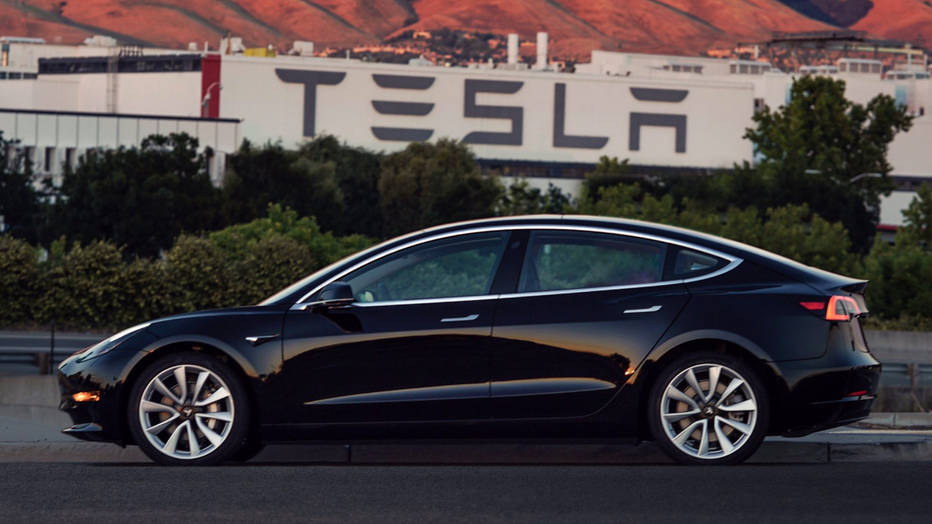 Tesla’s Board of Directors announced that Robyn Denholm has been appointed as Chair of the Tesla Board.

Tesla Chief Executive Elon Musk gave up his chairman title under the terms of a settlement with the Securities and Exchange Commission related to fraud charges.

Denholm will be leaving her role as CFO and Head of Strategy at Telstra, Australia’s largest telecommunications company, in six months to serve as Tesla Chair on a full-time basis.

“To ensure a smooth transition during the remainder of Robyn’s time at Telstra, Elon will be a resource to Robyn and provide any support that she requests in her role as Chair,” Tesla said in a release. “Robyn will continue to provide the necessary focus and time to Telstra during the remainder of her time there, and she will also temporarily step down as Chair of Tesla’s Audit Committee until she leaves Telstra.”

Denholm has served on the Tesla Board as an independent director since 2014. Her experience includes leadership roles at technology companies, including Telstra, Juniper Networks, and Sun Microsystems. Her experience also includes numerous finance management roles in the automotive industry while at Toyota.

“I believe in this company, I believe in its mission and I look forward to helping Elon and the Tesla team achieve sustainable profitability and drive long-term shareholder value,” Denholm said in a release.

Coronavirus ZachFChairman Xi appreciates your loyalty. Your social credit score may now be high enough to receive care if you contract the virus!On a per capita b... Post by: mrmage, Yesterday at 10:02 AM in forum: TSLA Investor Discussions

Coronavirus And now a moment of levity In the future our grandchildren may ask about the global crisis of 2020 and how the world was tragically out of toilet pape... Post by: Cal1, Yesterday at 9:10 AM in forum: TSLA Investor Discussions

error autopilot cameras available What to do? Post by: LeOnZ_UA, 24 minutes ago in forum: Model 3

Speaker question- UHFS and Light Harmonic I took the Light harmonic out of my 2016 MS that had regular sound system- they were a big help. My new (to me) 2018 has UHFS. Opinions as to whether ... Post by: sefar, Yesterday at 5:23 PM in forum: Model S

So, got a random recall text from Tesla service ye ... BTW, this was legit - same number that confirmed my last appointment. Tesla: Sir,This is Tesla virtual service, There are several non safety related r ... Post by: Varmint, Tuesday at 12:39 PM in forum: Model X

Wind Noise Reduction My car had a lot of wind noise from the side windows at even not so high speeds so I didn't think it had the Tesla Wind Noise Fix outlined in the ... Post by: drewski, Yesterday at 8:54 PM in forum: Roadster 2008-2012