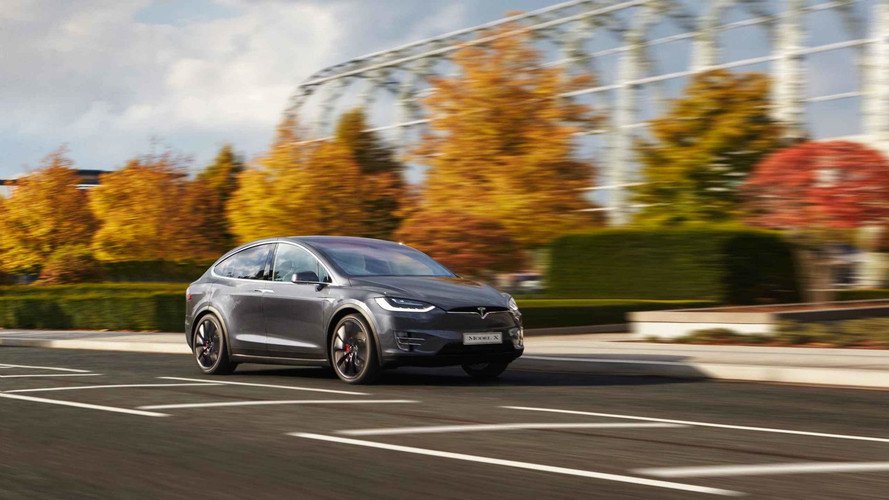 These 5 Electric Cars Have The Worst Reliability, Says Consumer Reports

Yes, Tesla is on that list, but so too is Chevy, Ford and Honda.

For electric cars, the way we gauge reliability has always been a bit skewed. After all, most of the models available on the market today, didn’t really exist until a few years back. Pair that with the well-known sympathy towards newcomers on the block, and you’ve got a pretty untrustworthy conclusion about EV reliability.

However, with the advent of newer generation EVs, more of the same actually being delivered & daily driven by owners, and we’re getting to a point where we can actively and objectively gauge EV reliability. And that, for some electric vehicles, isn’t all that good.

Consumer Reports: Tesla Reliability All Over The Map

While many consider Tesla the king of the EV world – and many will agree – there are a few problems that have been plaguing the vehicles coming out of the Fremont, California facility in recent years. Furthermore, the fan-favorites like the Chevrolet Volt – a plug-in hybrid – also experienced several issues in the recent few years. Other carmakers weren’t immune either.

This is where a list compiled by The Cheat Sheet – a website dedicated to providing audiences the information they want in an approachable, entertaining way – comes in handy. It gives a wider audience a look into EV reliability through a Consumer Reports study, taking into account the opinion of several EV owners. And by the looks of things, the list shows us that even the unicorns in the world of cars aren’t exempt from infancy problems.

Unfortunately, for most of the Tesla fanbase, the ‘Electric Cars Rated Worst for Reliability in 2019 by Consumer Reports’ is topped by a Tesla, the Model X. According to the report, there are several problems with the vehicle, such as the cabin electronics, the drive system, body integrity, and climate control. Only the heavy-duty Ram pickup (a work truck) scored lower in the owner reliability survey for 2019. While this clearly didn’t put a knock into Tesla sales, it does give the company some items to resolve in the future.

The Tesla Model X is followed by the Honda Clarity (including the PHEV version), citing owner reported issues with the cabin temperature sensor and the key fob along with warning lights that went on/off without reason.

Furthermore, the list contains the Ford Focus Electric in the 3rd spot, followed by the Chevrolet Volt. Finally, the 5th most unreliable electric vehicle according to the list is the Tesla Model S.

You can grab a detailed view of the list right here.

Report Says Tesla Had to Rework Most Cars in Push to 5,000

‘How Embarrassing’ Could Musk’s Fight With the SEC Get?

Tesla to Bring Back Free Trials for Autopilot

Locked IN my Tesla Remember if the battery is dead and you use the manual release to open the front doors that the windows do not do the little open dance. do not slam t... Post by: brkaus, Yesterday at 7:36 PM in forum: Model 3

Locked IN my Tesla Sounds like the time for a perfect random afternoon nap. Post by: NOLADriver, Yesterday at 6:31 PM in forum: Model 3

Car Inspection and Lease Buy-out Questions Have searched forum and have not found info, so am posting in new thread. I am in the last 6 months of my MS 100D lease and am strongly considering bu ... Post by: Skipdd, 26 minutes ago in forum: Model S

Why is range less on a Performance model? Model X LR+ is advertised with 351mi range, while the Performance version 305mi. What parts are different between the two? If you drive them both the ... Post by: Ron97062, Today at 12:22 PM in forum: Model X