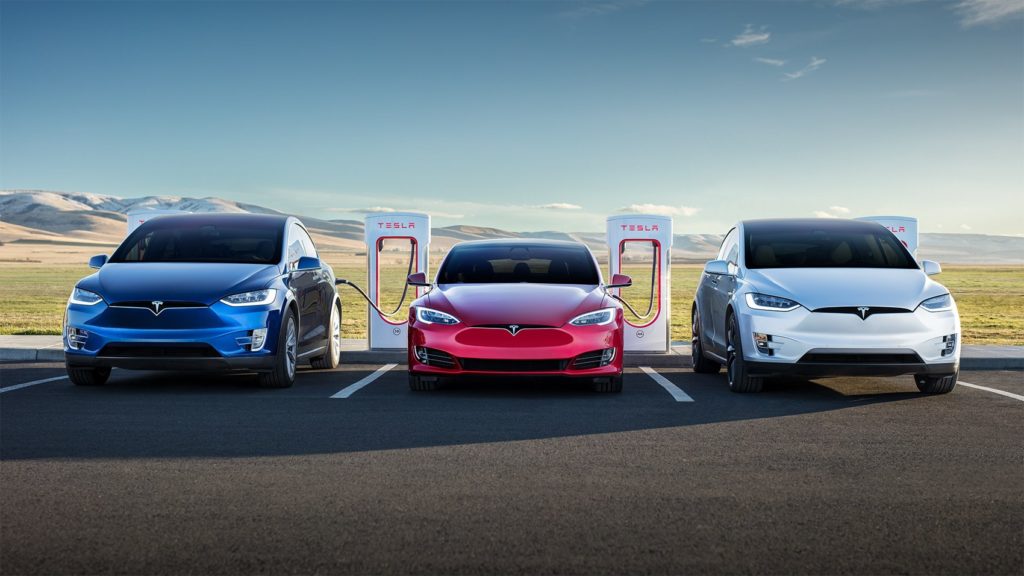 Musk: Supercharger Network Will Reach 100% of Europe Next Year

Tesla’s European Supercharging network is set for a big expansion in 2019, according to a tweet from Chief Executive Elon Musk.

“Supercharger coverage will extend to 100% of Europe next year,” Musk tweeted. “From Ireland to Kiev, from Norway to Turkey.”

Yes. Supercharger coverage will extend to 100% of Europe next year. From Ireland to Kiev, from Norway to Turkey. https://t.co/7FQZgLCTVJ

While it’s a nice thing for European customers to read, it’s a promise they likely need to see to believe. Musk has a history of talking up expansion goals without following through. The company hoped to have 10,000 Superchargers around the world by the end of last year, but missed the mark by a few thousand chargers. The goal was upped to 18,000 Superchargers around the world by the end of this year, but it seems the company has completed just show of 12,000 Superchargers worldwide to date and will miss its goal this year too.

That said, expanding the charging network seems like a top priority for Musk, who tweeted last month a plan to cover “95% to 100% of the population in all active markets.”

As part of that plan, Musk said Tesla  is “working with landlords to add home charging to apartment buildings.”

It’s expected that Tesla’s increased expansion will coincide with the deployment of its newest charging hardware – the V3 version of the Superchargers, expected to hit the market in 2019.

Wind/road noise from doors/windows -- fix it for g... My M3P has been troubled with mostly wind and road noise originating from areas or in ways that don't seem right since I got it 1 year ago. I... Post by: olerass, Today at 7:22 AM in forum: Model 3

Coronavirus MXLRplusIronic: The crew from the USS Roosevelt crowded into huge pack on the hanger deck, and started yelling and whistling. No one was acting like t... Post by: LN1_Casey, Today at 8:15 AM in forum: TSLA Investor Discussions