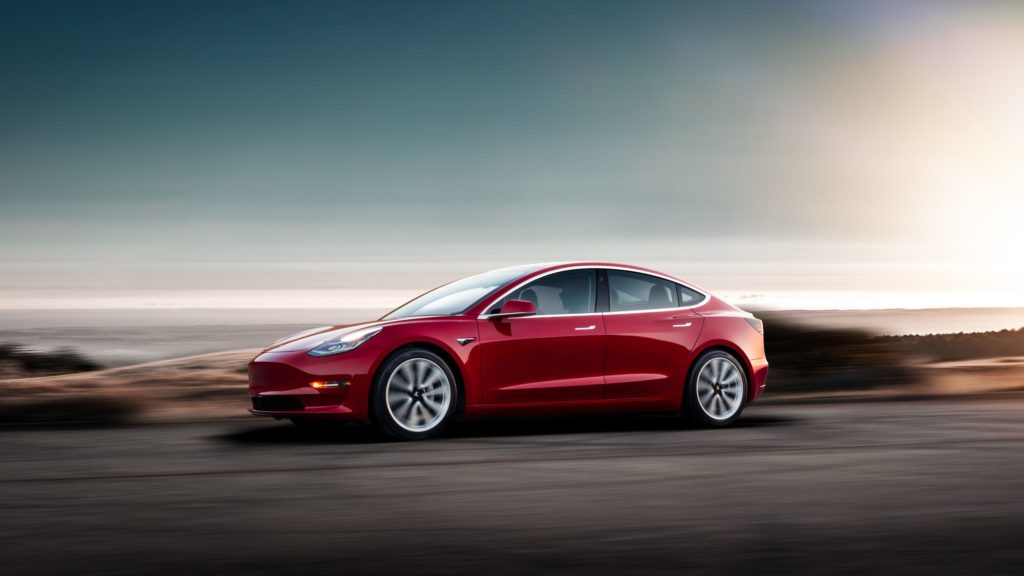 We report the best January ever for U.S. EV sales, but only a few models pushed the number up.

Based on automakers’ sales reports and our estimates, we report a total of 17,040 plug-in electric vehicles were sold in the U.S. in January, compared to last year’s 12,009 and last month’s 49,900. The number may be a bit higher since we’re still unable to secure sales data for the new Subaru Crosstrek Hybrid (plug-in). Moreover, keep in mind that we are now somewhat in the dark regarding GM and Tesla estimates with the new year and current situations. Bear with us as we work hard to get more concrete information.

The year is off to a decent start for EV sales, but, as expected, the overall total is low. If it wasn’t for the Tesla Model 3 and the Honda Clarity Plug-In Hybrid both dialing up deliveries compared to last year, we may not be reporting an increase. As the year moves on, we expect sales results to ramp up significantly.

We do know that Tesla is focusing all Model 3 production for overseas markets at this point, so healthy U.S. delivery numbers this January (6,500) are impressive. As the situation levels out, we should see U.S. Model 3 deliveries rise. Much like the Model S and Model X, Tesla will focus Model 3 production efforts more on the U.S. market as the quarter wears on. However, we feel that the first quarter will remain somewhat low, as it’s a huge task to shift deliveries to foreign markets.

Honda made monumental strides in 2018 with its Clarity Plug-In Hybrid. It outsold its number one rival — the Toyota Prius Prime — in October and December. Now, January brings another win for the Clarity PHEV. Based on official reports from both automakers, Honda sold 1,196 Clarity Plug-In Hybrids in January compared to Toyota’s 1,123 Primes delivered.

Sadly, no other plug-in model eclipsed the 1,000-mark last month.

With that being said, which month this year will be the first to join our top five list? Let us know your guess in the comment section.

We’ll close out the month with the usual final data points and another look at our completed sales chart.

Other Statistical Points of Interest from January 2019

*Based on estimates due to the lack of U.S. monthly sales reporting by Tesla, GM, and Ford, as well as BMW i3 splits (BEV + REx), and multiple automakers refusing to provide information related to individual EV sales.

Above – 2019 Monthly Sales Chart For The Major Plug-In Automakers. *Estimated Sales Numbers – Reconciled on Monthly or Quarterly Totals. ** Estimated (Based on State/Rebate Data and other reports). BEV models are designated with the icon.

Coronavirus cusetownusaUnfortunately I am a little rusty with reading German. Did the results surprise them...ie were they expecting less infected and way less th... Post by: EinSV, Today at 6:58 AM in forum: TSLA Investor Discussions

Touchless carwash is safe right? Flooding! (sorry ... Just got my Model 3 a month ago. Had a touchless car wash waiting in the wings as my leased Infiniti was already going there without issue. I am posti ... Post by: Gize, 28 minutes ago in forum: Model 3

Tesla should have digital license plate. What do u think? I ll look sexy. I don’t want any cheap places propping on my car. Post by: DarkKnight83, Today at 7:08 PM in forum: Model X