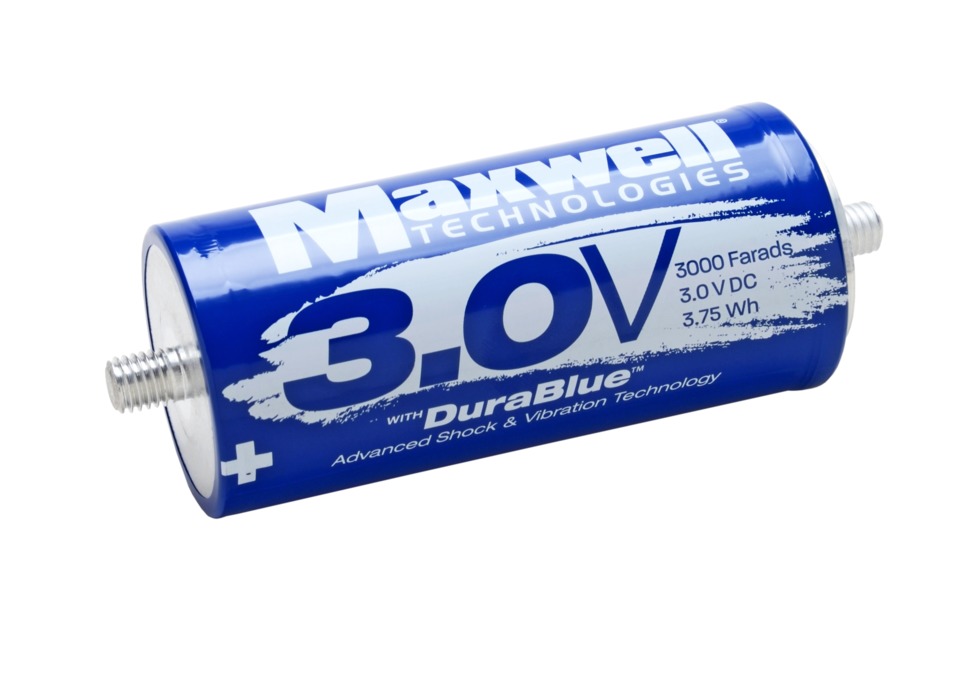 Tesla has agreed to buy energy storage company Maxwell Technologies for $218 million in an all-stock deal.

Maxwell’s dry electrode technology “has the potential to be a revolutionary technology within the battery industry with a substantial market opportunity, particularly for use in electric vehicles,” the company’s website says. The company claims it can create significant performance and cost benefits when compared with today’s state-of-the-art wet electrode technology.

Maxwell’s primary focus is on ultracapacitors, energy storage devices that are characterized by high power density, long operational life, the ability to charge and discharge rapidly, and reliable performance at a wide range of temperatures.

Both technologies could help Tesla build batteries that hold more energy and last longer, which could amount to an important advantage as more automakers roll out battery-powered electric vehicles.

Improvements in battery performance help reduce the current strain on production and could help lower the price to build Tesla vehicles. That’s important as Tesla tries to gain margin on its lower-priced Model 3.

The offer values each Maxwell share at $4.75, representing a 55 percent premium to the stock’s closing price on Friday, the companies said.

“I’m a big fan of ultracapacitors. Was going to do my PhD at Stanford on them. But we need a breakthrough in energy density…,” Musk had tweeted in 2013.

@yes_andre I'm a big fan of ultracapacitors. Was going to do my PhD at Stanford on them. But we need a breakthrough in energy density…

Maxwell said the deal has already been approved by its board and it is expected to close in the second quarter of 2019.