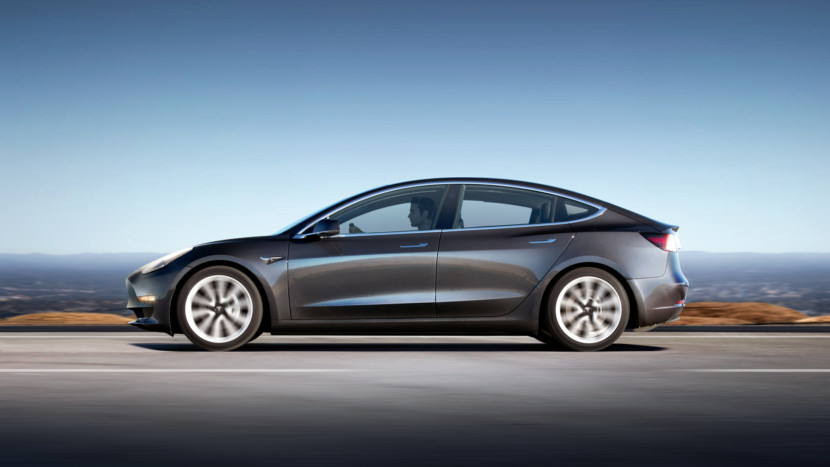 The Tesla Model 3 has topped a Consumer Reports survey of how happy car buyers are with the car they own.

Consumer Reports said it collected survey data from an annual survey on more than half a million vehicles. “Our subscribers provide great insights into their satisfaction by answering one simple question: If they had it to do all over again, would they definitely buy or lease the same model?” the report says. “In addition, respondents also rate their cars in six categories: driving experience, comfort, value, styling, audio, and climate systems.”

Consumer Reports previously named the Model 3 as its top-rated luxury compact car. The endorsement came after the the publication previously would not recommend the vehicle. However, Tesla made improvements to the car’s brakes via an over-the-air update that satisfied the Consumer Reports reviewers.

Tesla, and the all-electric vehicle category in general, was well represented on the satisfaction list, as its Model S was fifth in the rankings.and the Chevy Bolt EV was eighth.

“From this data, we find that the vehicles that lived up to their promises—and their owners’ expectations—are rated as the most satisfying,” Consumer Reports wrote of the survey.

Bay Area recommendation for wheel drilling Looking to get some wheels drilled for m14 lug holes, can anyone that has had this done recommend the shop they used in the Bay Area. Thanks in advanc ... Post by: jkim824, 17 minutes ago in forum: Model 3

Lock / Unlock Signal Wire? Hello everyone. I have a 2015 P85D. I recently added the automatic power frunk kit to my car. My question is does anyone know where I can get a signal ... Post by: F20C1, Yesterday at 11:47 PM in forum: Model S

Wall Chargers back in stock, both v3 and v2. These have been out of stock and people are scalping them on Ebay. Post by: MXLRplus, Today at 8:26 AM in forum: Model X