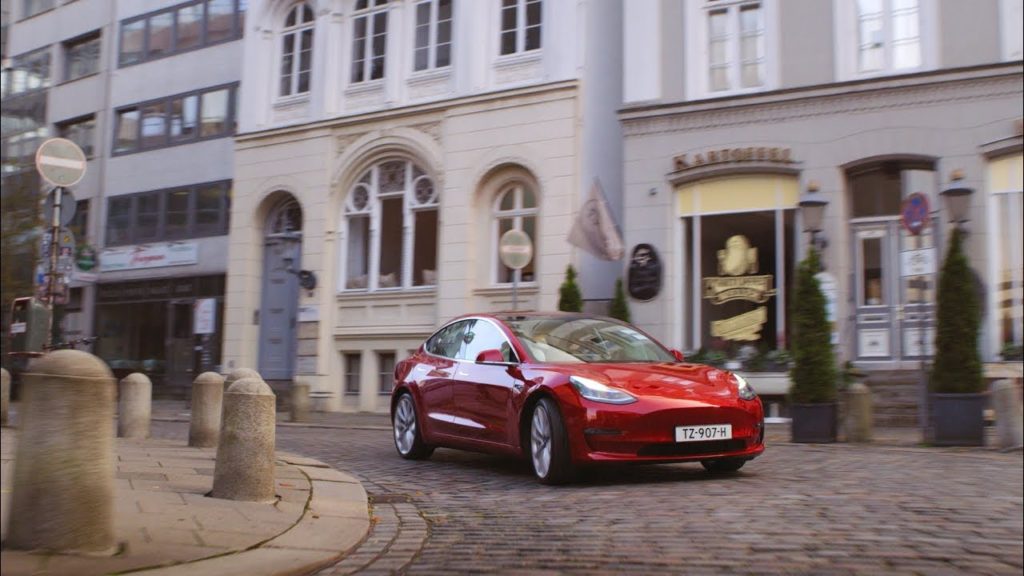 Number Of Identified Tesla Model 3 Orders In Europe Close To 20,000

Almost 2/3 of the Model 3 were ordered in Norway, the Netherlands and Germany

The voluntary dataset of Tesla Model 3 orders placed in Europe currently indicates over 19,300 (as of January 31, 2019), which is roughly 5,500 more than a month earlier.

As not all customers were willing to add their order to the list, and only top of the line versions are available, we can safely bet that more than 20,000 people are waiting for their cars.

The latest data shows also that the number of orders increased in all major markets. Norway’s share – with over 5,100 – decreased from one third to more than one fourth. On the other hand, the Netherlands went up from less than 8% to 20% and becomes the second biggest market (over 3,800) according to the data.

Check Out the Model 3’s Full Specs and Options

All engineering topics (out of main) Fact CheckingGood - going full heat pump cycle should improve cold climate range significantly, even with the same battery pack. The resistiance heate... Post by: KarenRei, Today at 1:51 AM in forum: TSLA Investor Discussions

All engineering topics (out of main) @Fact Checking @KarenRei 3 years and over 460 posts: Why does Tesla use a Resistance Heater instead of Heat Pump There is also a Y centric thread, but... Post by: mongo, Today at 3:06 AM in forum: TSLA Investor Discussions

Supercharger - Cle Elum, WA We finally have food at the Cle Elum charger! Post by: laceyblackman, Yesterday at 3:12 PM in forum: Northwest

All engineering topics (out of main) ReflexFunds"It'll still have a radiator but be somewhere in the car instead of in the front. Supposedly it'll use the heat from battery... Post by: Fact Checking, Today at 1:44 AM in forum: TSLA Investor Discussions

Mysterious speaker in passenger footwell. Garlan GarnerDoes anyone know what sound comes out of the speaker located directly above the passengers left foot? 99.9% of the time....I'm drivi... Post by: Thomas Edison, Mar 19, 2019 in forum: Model 3

Best way to repair small scratch? Also, Sentrycam ... I was parked today for about 20 minutes and when I came back the 2 cars parked in front of me were gone and i saw a paper slip on my windshield. I was ... Post by: PNWLeccy, 34 minutes ago in forum: Model 3

Motorized Frunk on Model X video I just completed the install of the motorized Frunk mod on my model X. Install was pretty easy and the seller was super helpful. I got it from Tesla O ... Post by: acaciolo, Today at 7:27 PM in forum: Model X