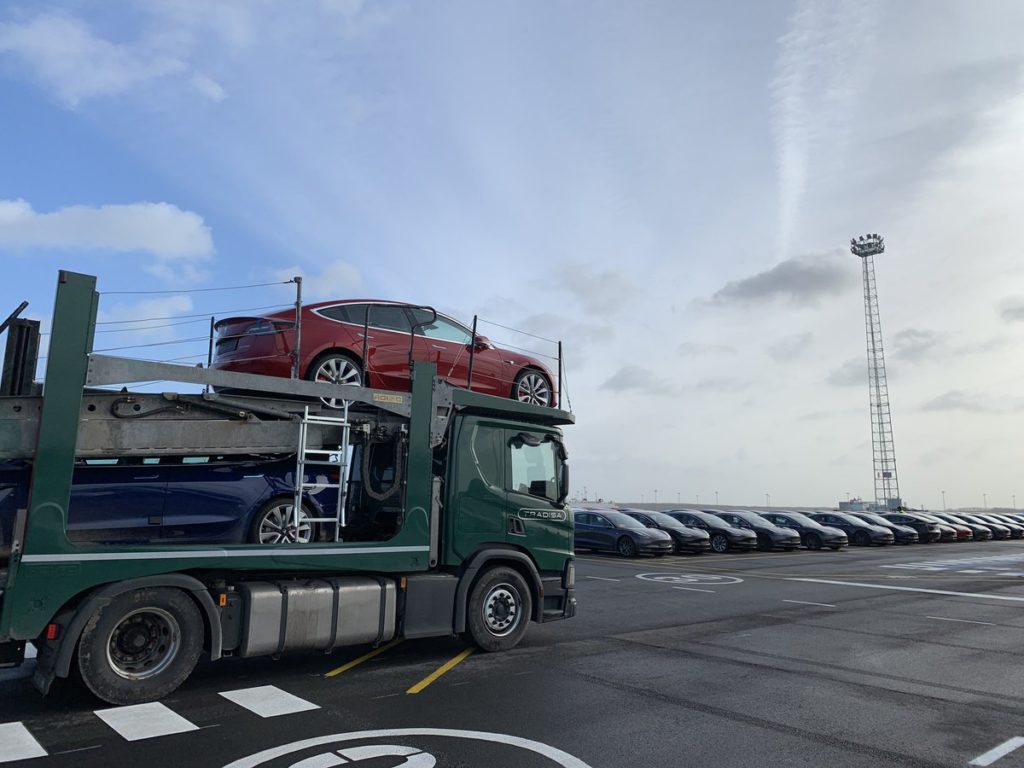 Musk tweeted Saturday that he was visiting Tilburg in the Netherlands, the Belgian port city of Zeebrugge, and both Tesla’s headquarters in Amsterdam and Oslo.

Just left Zeebrugge, now Tilburg, then Tesla HQ in Amsterdam & Oslo tonight to review service in Norway. Exciting to see thousands of Model 3’s on their way to owners in Europe! pic.twitter.com/PeRo4jhiCB

While deliveries for Model 3s in Europe started last week, some vehicles were delayed coming through the international car operators terminal.

Musk wrote on Twitter that the company faced “unexpected challenges.”

Sorry, many unexpected challenges with cars coming through Zeebrugge first time. Cars will start moving out in volume tomorrow.

Norway is Tesla’s third-biggest market. Tesla has had trouble keeping up with service in the country, but doubled its Norwegian service staff last year in an effort to eliminate those frustrations, Bloomberg reported.

Tesla to Remove Stalk-Confirm for Navigate on Autopilot

New Tesla documentary on CNBC A really cool new “documentary” on the history of Tesla from CNBC! Enjoy Sorry, not sure where to share this but I had to share this really intriguing ... Post by: Keith909man, Today at 12:41 AM in forum: Model S