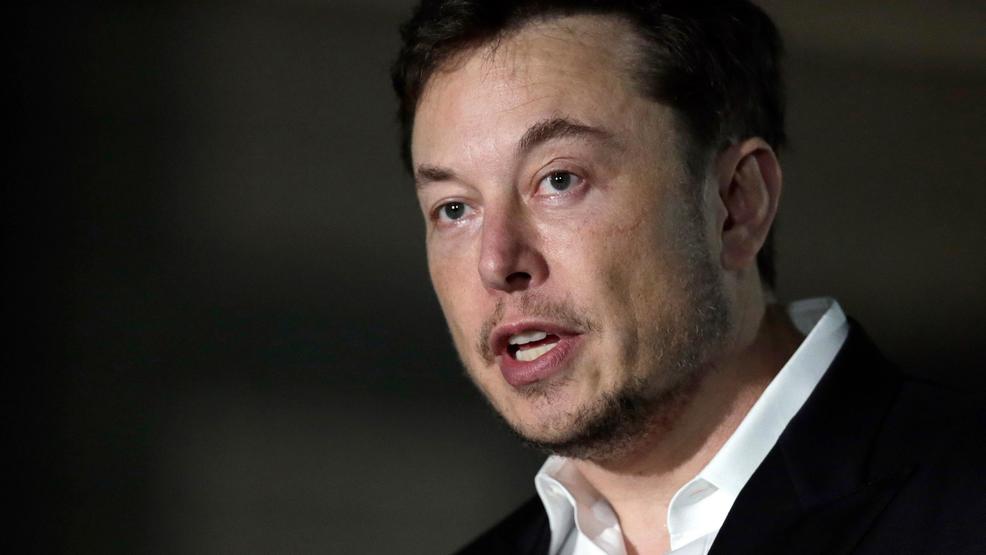 ‘How Embarrassing’ Could Musk’s Fight With the SEC Get?

He does it right out in the open. He does not respect the SEC.

In fact he once said these words to 60 Minutes reporter Leslie Stahl: “I want to be clear. I do not respect the SEC.”

So, it was no surprise that Musk cranked the sarcasm up this week to tweet about the SEC’s suggestion he violated an agreement pertaining to social media posts.

Meant to say annualized production rate at end of 2019 probably around 500k, ie 10k cars/week. Deliveries for year still estimated to be about 400k.

Regulators didn’t like the discrepancy, saying in court papers that Musk “once again published inaccurate and material information about Tesla to his over 24 million Twitter followers” and did not seek company approval before publishing his tweet.

“How embarrassing,” he said, as if the SEC were staring back at him with a giant glop of mustard on its tie. You can imagine him saying that phrase out loud, stretching every syllable as his eyes roll around his head. He does not respect the SEC.

Still, the SEC wants to reign in any social media posts with information that’s “material” to shareholders. So, it asked a federal judge to decide if Musk’s tweet violated a settlement deal reached last year related to misleading tweets.

According to the SEC’s original fraud complaint against him, Musk tweeted on August 7, 2018 that he could take Tesla private at $420 per share, that funding for the transaction had been secured, and that the only remaining uncertainty was a shareholder vote. The SEC’s complaint alleged that, in truth, Musk knew that the potential transaction was uncertain and subject to numerous contingencies. According to the SEC’s complaint, Musk’s misleading tweets caused Tesla’s stock price to jump by over six percent on August 7, and led to significant market disruption.

Among the components of the settlement, Musk agreed to step down as chairman, pay a $20 million fine, and receive pre-approval of any social media posts that could be market moving.

In a response to the SEC’s most recent complaint, Tesla said Musk did not receive pre-approval for his post, but he also didn’t share misleading information. Tesla said Musk cited information the company made public 20 days earlier during an earnings call.

Bloomberg reported that Musk’s Twitter sitter, officially dubbed Disclosure Counsel or Designated Securities Counsel, met with Musk to draft the clarifying post. It’s not clear if it was the Disclosure Counsel or Musk that decided to add the “How embarrassing …” line. Our bet is on Musk, given his previous description of Twitter as a war zone.

“Twitter’s a war zone,” he said during the 60 Minutes interview. “If somebody’s gonna jump in the warzone, it’s, like, ‘Okay, you’re in the arena. Let’s go!’”

He also admitted to posting without approval.

Lesley Stahl: So your tweets are not supervised?

Elon Musk: The only tweets that would have to be say reviewed would be if a tweet had a probability of causing a movement in the stock.

Lesley Stahl: And that’s it?

Lesley Stahl: But how do they know if it’s going to move the market if they’re not reading all of them before you send them?

Elon Musk: Well, I guess we might make some mistakes. Who knows?

Lesley Stahl: Are you serious?

The SEC brought up the interview in its filing last week, saying it’s proof that Musk is “not serious” about the settlement agreement and that he has not “made a diligent or good faith effort” to comply. It would seem like a good time for the regulator to make a “don’t mess with us” power move, flex a bit, and make an example out of Musk.

Musk is preparing for a fight. He has hired the lead prosecutor of the 2006 Enron case to defend him in the contempt of court battle. John Hueston and three additional attorneys from Hueston Hennigan LLP have joined the case, according to a document filed Thursday in the U.S. District Court of the Southern District of New York.

Persons found in contempt of court typically face a fine or jail time.

And, while it’s clear that Musk does not respect the increasingly watchful SEC, “how embarrassing” it would be if they sent him to the slammer over tweets.

Tesla Will Have to Wow Truck Buyers to Woo Them

Tow Receiver Key exchange and help for each other! OK, so we just got another X from Tesla, much like last time they didn't get the little red key for the tow receiver adapter (the part that protr ... Post by: ElectricLove, Today at 4:12 PM in forum: Model X