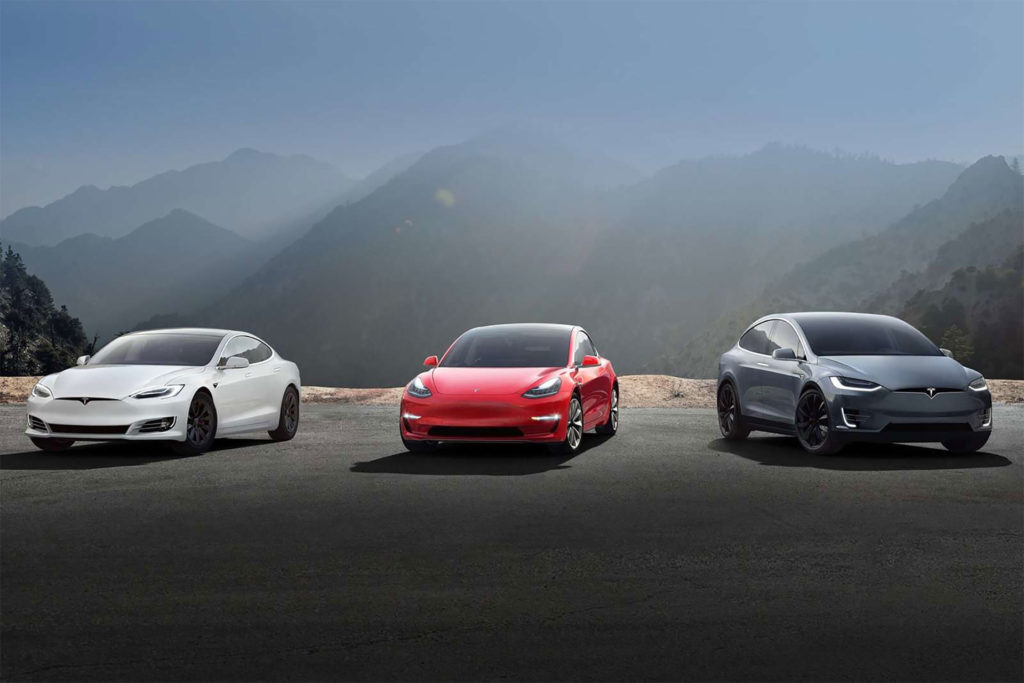 If you want the best deal on a new Tesla, buy before midnight Wednesday. After that, prices on the lineup — save for the base $35,000 Standard Range Model 3 — will rise by 3 percent. That price increase was supposed to happen Monday night, but according to a tweet from the automaker (embedded below), the company’s website has been hammered by customers trying to take full advantage of the opportunity. There are worse problems to have.

Tesla prices have been confusing of late. When the California company recently announced the arrival (finally) of the long-awaited $35,000 version of its mid-size sedan, it also lowered the prices on its entire lineup. To accomplish this feat, it simultaneously said it would close most of its stores and make handle vehicle sales completely online. This turned out to be a shortlived decision.

It walked back some of the closures and price drops and let customers know that the coming three-percent increase would be happening. As we noted, that change was to occur Monday at midnight but has now been pushed back until the clock strikes twelve tomorrow in California.

So, if you wanted to order a new Tesla Model S, Model X, or Model 3, but couldn’t pull the trigger before the prices went up, now is your chance. And though the changes of late have been happening at a fast and furious pace, these price tags should remain fixed for at least some amount of time.

Of course, that’s not to say any particular variant may not be added or subtracted. Witness, for example, the recent departure of the so-called “Lemur:” the Mid Range Model 3 variant. It had been produced only since October, providing a slightly less expensive way to get the popular electric into driveways. While we have no knowledge of any specific future changes, we do know that the only constant in the universe (outside of the speed of light in a vacuum and other physical constants) is change.

Due to unusually high volume, Tesla was unable to process all orders by midnight on Monday, so the slight price rise on vehicles is postponed to midnight Wednesdayhttps://t.co/peahQBSRtd

Check Out the Progress on Tesla’s 40-Stall Supercharger Stations

For mechanical reasons, do I have to replace tires ... Tesla Forum Brain Trust- 2016 Model X. One tire is damaged beyond repair. Other three tires have enough tread depth on them to last one or two more ye ... Post by: ualdriver, 34 minutes ago in forum: Model X