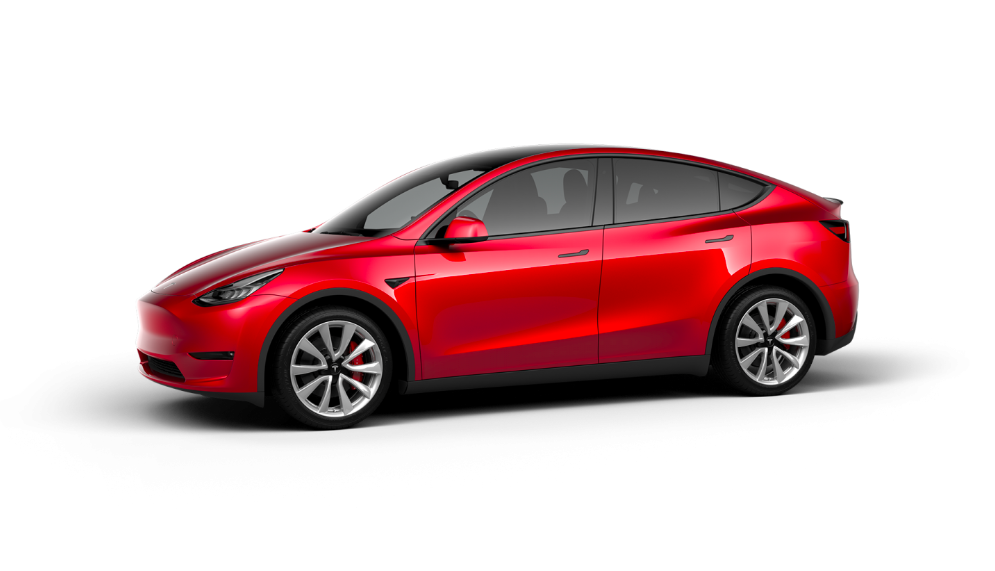 Tesla announced Monday a round of price changes that impact the Model Y and inventory cars.

Chief Executive Elon Musk also said on Twitter that all Tesla inventory cars will receive a price increase of about 3 percent to come in line with website order prices. New pricing starts April 2.

Tesla announced earlier this month a plan to close stores and move all sales online in an effort to lower prices. Days later, that plan changed to leaving some stores open, which resulted in raising prices from the previously announced discount.

The price increases were rolled out last week. The base Model 3 remained priced at $35,000, but the “Standard Plus” version increased by $500 to start at $37,500. Other Model 3 versions received a $1,500 increase. Model S and Model X, received average price increases of less than 2 percent.

Tow Receiver Key exchange and help for each other! OK, so we just got another X from Tesla, much like last time they didn't get the little red key for the tow receiver adapter (the part that protr ... Post by: ElectricLove, 45 minutes ago in forum: Model X