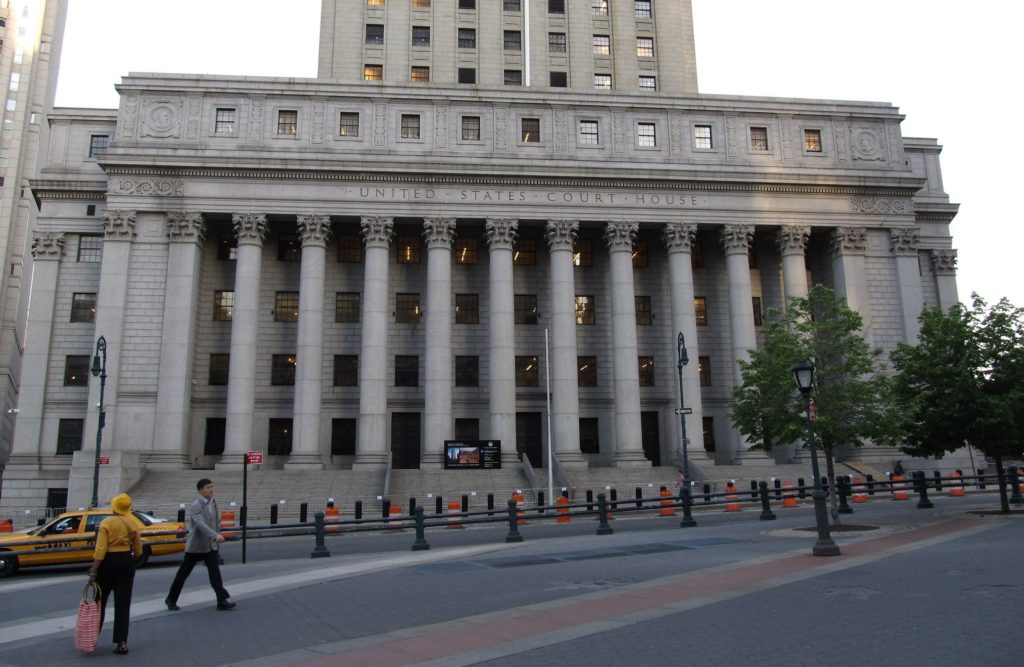 The Securities and Exchange Commission told the judge considering its complaint against Elon Musk that there is no reason for the parties to gather in court. The most recent filing essentially declared victory.

“The SEC respectfully submits that, because there appears to be no disputed issues of material fact, an evidentiary hearing is unnecessary,” the letter said.

Still, Southern District of New York Judge Alison Nathan said she wanted to hear oral arguments to decide if Musk should be held in contempt of court for blabbing about his electric car company on social media without approval.

A hearing is scheduled for Thursday.  It is unclear when the judge will rule.

The SEC then said a February 19 tweet from Musk violated the agreement and asked a judge to hold him in contempt.

The SEC says those tweets weren’t approved. In fact, the most recent letter to the judge says Musk has yet to get approval for any tweet.

“The pre-approval requirement was designed to protect against reckless conduct by Musk going forward,” the letter said. “It is therefore stunning to learn that, at the time of filing of the [contempt] motion, Musk had not sought pre-approval for a single one of the numerous tweets about Tesla he published in the months since the court-ordered pre-approval policy went into effect. Musk reads this Court’s order as not requiring pre-approval unless Musk himself unilaterally decides his planned tweets are material. His interpretation is inconsistent with the plain terms of this Court’s order and renders its pre-approval requirement meaningless.”

Musk’s legal team says he used appropriate discretion and the tweet did not contain information material to Tesla.

“The 7:15 tweet was a shorthand gloss on topics that had already been covered in depth in company filings and an earnings call with analysts,” Musk’s attorneys wrote in a court filing. “Any reasonable investor would have read the tweet with reference to the much more thorough disclosures and extensive discussions on the same topic.”

The SEC’s response again held that Musk’s tweet contained material information to Tesla and its shareholders.

“Musk’s recognition of the significance of Tesla’s vehicle production forecasts to investors is evidenced by the frequency with which he and Tesla highlight such forecasts in their public statements,” the letter said. “For years and continuing through the company’s most recent earnings release, Tesla and Musk have prominently featured vehicle production forecasts in their public communications, including Tesla’s investor letters, Musk’s tweets, and the company’s filings with the SEC. While some companies emphasize forward-looking guidance on financial metrics such as revenue and earnings per share, Tesla often highlights guidance regarding expected production rates and deliveries. Given this focus on Tesla’s production capabilities, Musk cannot credibly argue that his statement, as Tesla’s CEO, that the company ‘will make around 500k’ cars in 2019 could not have reasonably contained information material to Tesla and its investors.”

Musk’s lawyers said in their letter that the SEC’s interpretation would raise “serious First Amendment issues and implicate other constitutional rights.”

“The SEC seeks to rewrite the Order to eliminate Musk’s discretion, effectively requiring Musk to seek pre-approval of any tweet that relates to Tesla, regardless of its significance, prior dissemination, or nature,” Musk’s lawyers wrote. “Such a broad prior restraint would violate the First Amendment. Moreover, the SEC seeks to procure through a contempt proceeding enforcement power that is far broader and less clearly defined than the power Congress has granted it via statute. The Court should construe the Order narrowly to avoid applying it in a way that would raise significant constitutional concerns.”

The SEC addressed the free speech questions in its most recent filing.

The arguing between the SEC and Musk seems to be heating up rather than cooling.

A decision on whether to hold Musk in contempt is now up to the U.S. District Court for Southern New York. A person found guilty of contempt of court may face a fine, jail time or other penalty.