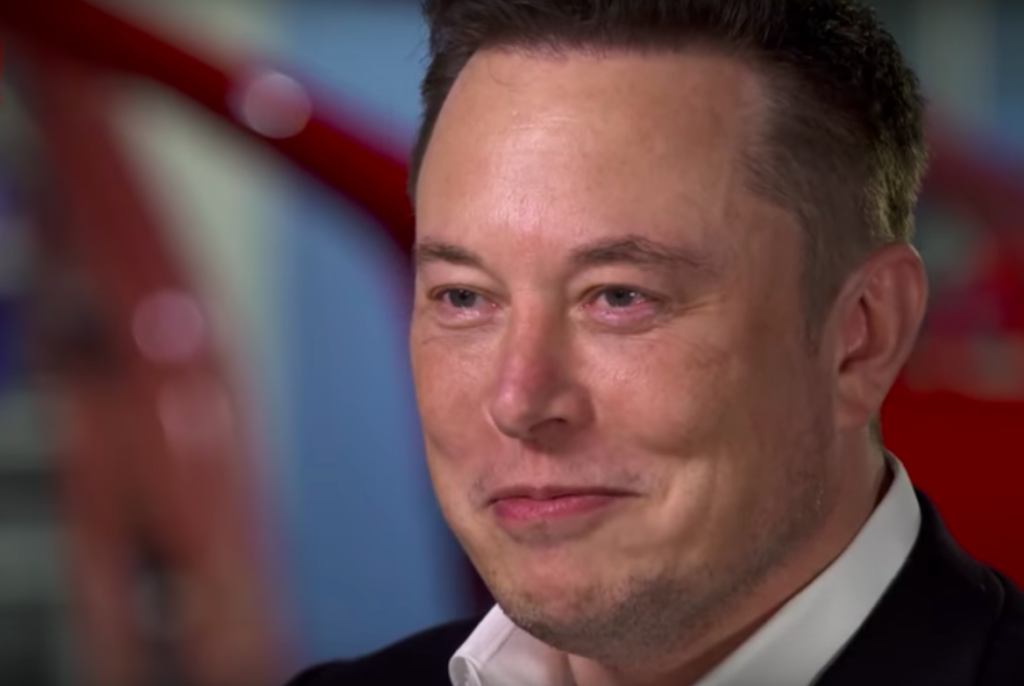 Tesla Chief Executive Elon Musk has been clear that he does not respect the U.S. Securities and Exchange Commission, but he has agreed to at least respect their rules for what he can say on Twitter, according to an agreement filed late Friday.

The amended filing in the in U.S. District Court of the Southern District of New York is related to a S.E.C. complaint that Musk violated a previous agreement over his use of Twitter.

The new agreement still needs court approval, but it would provide more specific guidance for how Tesla communicates and what oversight is required. It would also keep Musk from being held in contempt of court, as the S.E.C. had previously requested.

According to the agreement, formal legal review is now required for the company’s blog, statements made on investor calls, and social media posts for material information. The list includes:

The SEC then said a February 19 tweet from Musk violated the agreement and asked a judge to hold him in contempt.

The SEC said those tweets weren’t approved, and argued that in fact no tweet from Musk had received prior review.

U.S. District Judge Alison Nathan judge declined to rule on the contempt motion at an April 4 court hearing, and instead told the SEC and Musk to work out their differences and come to a settlement.

How to use NFC to open the Frunk Found this cool video on YouTube, posted by Wonk (not me) that shows how to setup a NFC tag for opening the frunk with your phone (yeah, yeah, yeah I ... Post by: TX_M3P+, Today at 5:06 PM in forum: Model 3

Tesla should have digital license plate. What do u think? I ll look sexy. I don’t want any cheap places propping on my car. Post by: DarkKnight83, Today at 7:08 PM in forum: Model X