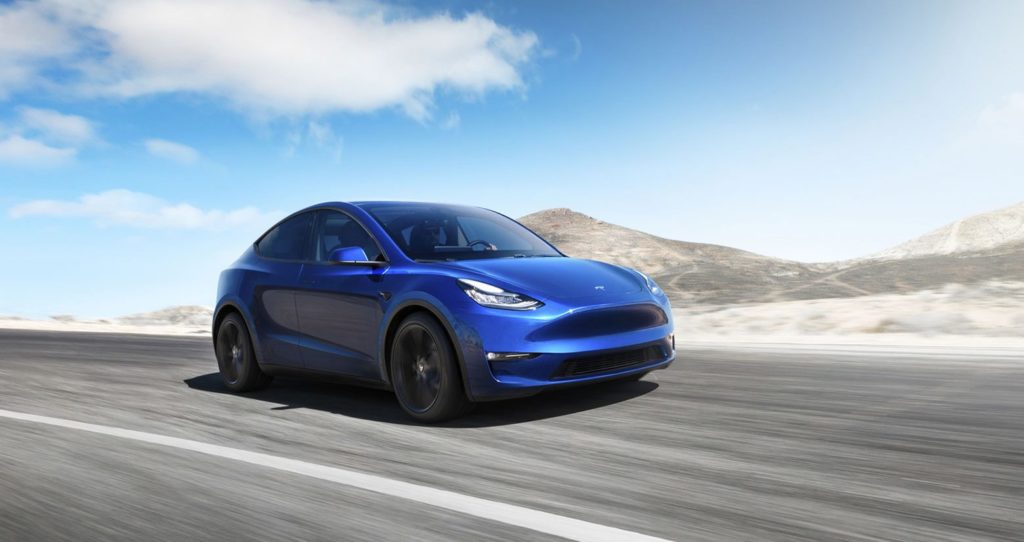 Tesla’s Fremont, Calif. factory will receive a refresh to make way for production of the Model Y crossover SUV and an updated version of the Model S sedan, according to a report from CNBC.

Chief Executive Elon Musk has suggested that Model Y would be built in Fremont, but Tesla hasn’t officially announced that plan. Speaking on Tesla’s Q1 2019 earnings call, Musk said the company is still trying to make a “close call” on “whether Model Y vehicle production should be in California or Nevada,” referring the company’s Fremont factory or Gigafactory 1 in Sparks, Nev.

Tesla has “barely begun to place orders for new equipment to manufacture the Model Y,” employees told CNBC. Tesla has said Model Y will start being delivered in Fall 2020

Preparing for Model Y production in Fremont means Model S and Model X production would be combined into one line, CNBC reported.

Employees said the coming Model S update will include a minimalist interior similar to the Model 3, the same drive units and seats used in the higher-end Model 3, and a battery that delivers 400 miles of range on a full charge. Tesla aims to begin production on the new version of its flagship sedan in September, CNBC reported.

Glitch or power saving technique at 30% battery an ... Hi - first long road trip in our 2017 X 100 D and my wife complained that once battery hit 30% the LTE dropped and things started to glitch including ... Post by: tommytuna, 13 minutes ago in forum: Model X