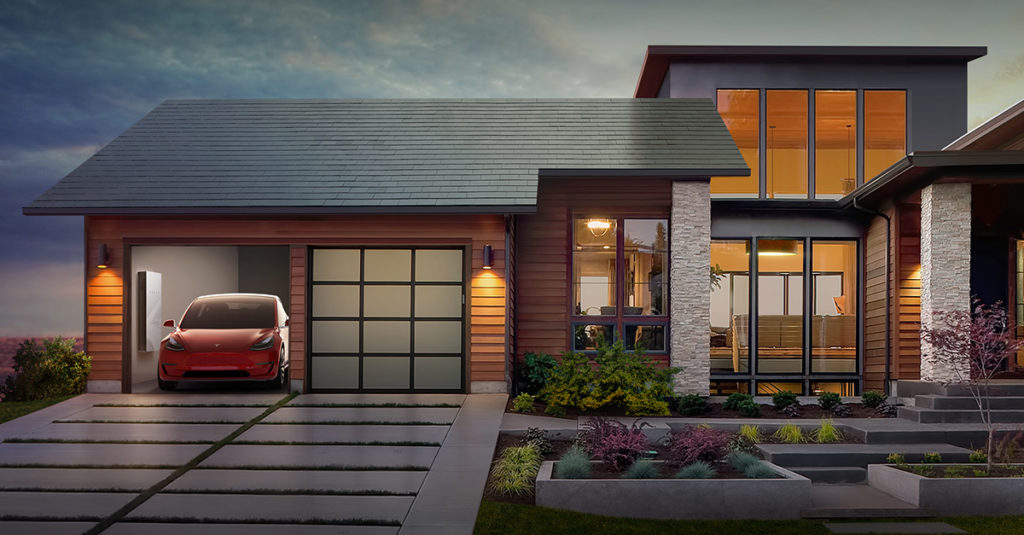 A report from Reuters says most of the solar cells made by Panasonic at Tesla’s Buffalo, New York manufacturing plant are being sent to the Philippines to supply an eco-homebuilder.

Reuters reported on May 15 that Panasonic planned to ship most cells from the plant overseas because of low demand from Tesla and a trade loophole that attracted new foreign interest. That loophole allows companies outside the U.S. to ship solar panels into America duty-free provided the panels are made with U.S.-built cells.

Panasonic previously planned to make the cells to supply Tesla for its Solar Roof product, which is made up of solar panels that look like conventional roof tiles. The idea was that consumers could use energy from the Solar Roof to power their home and Tesla electric vehicle.

However, Tesla has only installed a handful of Solar Roofs.

According to Reuters, “Panasonic was forced to find other buyers due to low demand from Tesla, whose purchases of the cells have been sporadic, an employee at the Buffalo factory said. The automaker does not have an exclusive supply arrangement with Panasonic.”

Panasonic partnered with Tesla in 2016 to make solar cells after Tesla’s acquisition of SolarCity.

The cells have reportedly been purchased by H.R.D. Singapore’s factories in the Philippines, a chief supplier of panels to Japanese eco-homebuilder Ichijo Co Ltd.

Musk Confirms Plan For Driver Data In the Cloud

Help needed: Never heard before rattle & coil nois ... Hi guys. Had my M3 for two weeks now. Everything was perfect until a couple of days ago when strange noise started coming out of the driver side. Its ... Post by: goodbyeboy, 39 minutes ago in forum: Model 3

Rattling Noise 2020 Model S My 2020 model S is about 8 weeks old and it’s been in the SC shop for 6. Latest in the string of manufacturer defects ranging from handle issues to po ... Post by: Shurik97, 28 minutes ago in forum: Model S