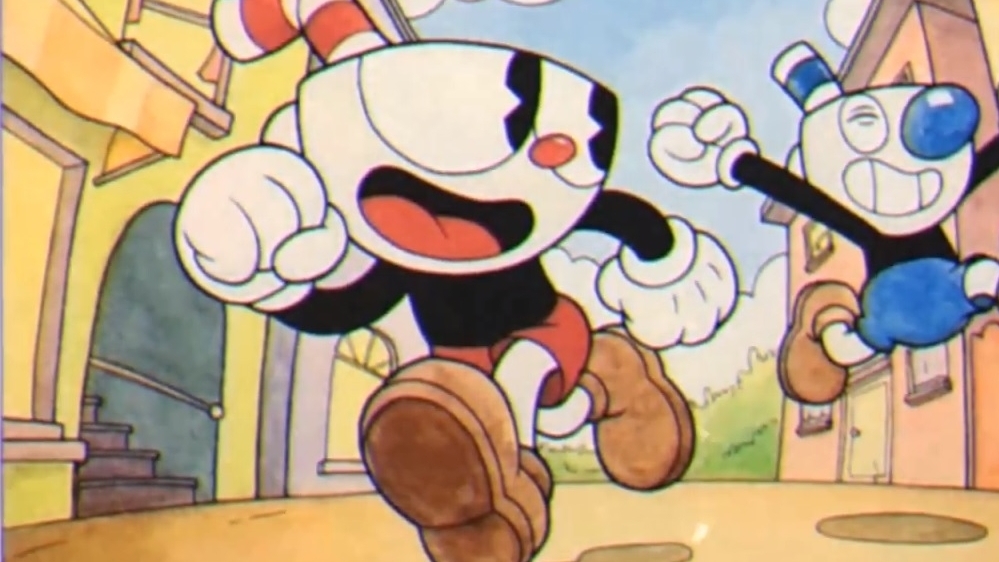 Elon Musk has excited gamers with news that the breakout hit Cuphead will be available to play in Tesla vehicles.

Cuphead is a “bullet-hell shooter” – a sub-genre of shooters where the gameplay focus is dodging waves of projectiles – that debuted on Xbox One and PC in 2017 and Nintendo Switch this year.

“Cuphead, we’ve got working,” Musk said on the Ride the Lighting podcast. “[The developers] have been helping us make it work. It’s a cool game. It’s insanely difficult. It’s sadistically difficult. It’s a twisted plot. It’s dark. It looks like some cute little Disney thing and you’re like, ‘This plot is very dark.'”

The description on the Cuphead website says: “Cuphead is a classic run and gun action game heavily focused on boss battles. Inspired by cartoons of the 1930s, the visuals and audio are painstakingly created with the same techniques of the era: traditional hand drawn cel animation, watercolor backgrounds, and original jazz recordings.

Play as Cuphead or Mugman (in single player or local co-op) as you traverse strange worlds, acquire new weapons, learn powerful super moves, and discover hidden secrets while you try to pay your debt back to the devil!”

Chief Executive Elon Musk said on Twitter recently that the company is working on porting the Unity and Unreal video game engines, which are among the most popular development platforms for games.

He added that users will be able to interact with games via the touchscreen, steering wheel buttons, and controllers for for traditional consoles like the Xbox.

Current offerings in the “TeslaAtari” include Centipede, Asteroids and Missile Command, Super Breakout and 2048.

Tesla Gives a Look Inside Gigafactory 3

For mechanical reasons, do I have to replace tires ... Tesla Forum Brain Trust- 2016 Model X. One tire is damaged beyond repair. Other three tires have enough tread depth on them to last one or two more ye ... Post by: ualdriver, 31 minutes ago in forum: Model X