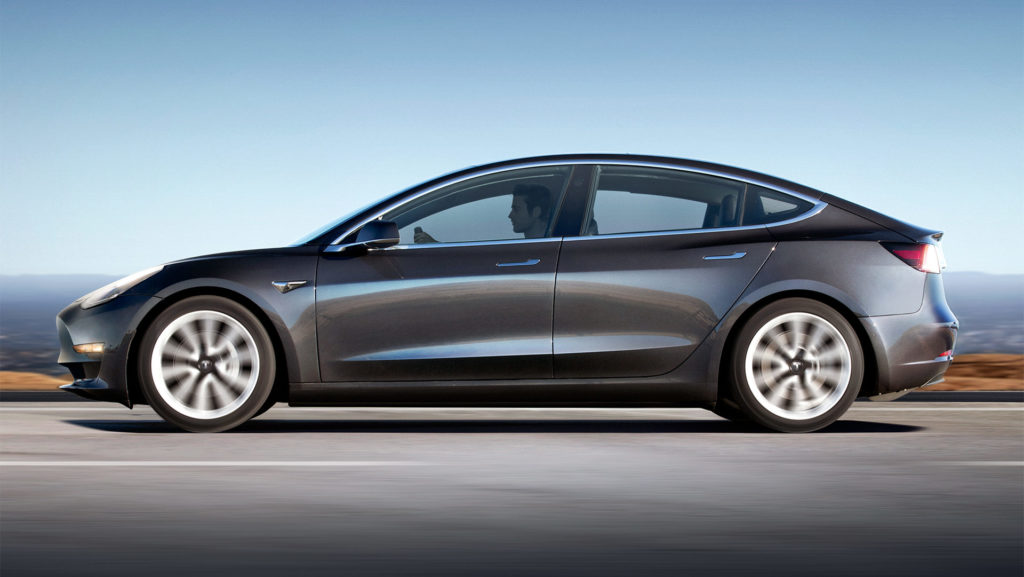 Tesla’s $35,000 base Model 3 finally debuted earlier this year after years of promises from the automaker, however Tesla yanked the configuration from its website shortly after saying that the overwhelming majority of consumers prefer the longer range version of the Model 3.

The base version is actually a ‘Standard Range Plus’ Model 3 that has its range limited by software. And, Tesla is now contacting owners of the base model to let them know that Tesla intends to push an update soon that will limit the range.

“Your Model 3 will soon receive new software that matches the Model 3 Standard Range configuration you ordered,” Tesla said in an email to customers. “As we communicated in April, this includes a limited range of 220 miles, and the removal of several software features. To continue experiencing the extended range, faster acceleration and Autopilot features of Model Standard Range Plus, schedule a service appointment through your Tesla app.”

It seems that pricing is still not announced for owners who want to upgrade from SR to SR+ and some of the logistics are not even known by Tesla’s service centers.

“After receiving the email, I scheduled a service appt, as the email from Tesla asked me to,” TMC member Viper Driver wrote on the forum. “They just called and cancelled my appt. The service center said they do not yet know how to undo the SR regression, and they also don’t know what to charge me even if they did know how. They did say they expect an appt is not required, and this can likely be done OTA.”

It makes sense that Tesla would try to convert as many of those base model owners as possible to a higher-priced vehicle. It will be interesting to see how many owners take the bait after waiting so long for the $35,000 version.

Model 3: Is The Long Range Battery Worth It? 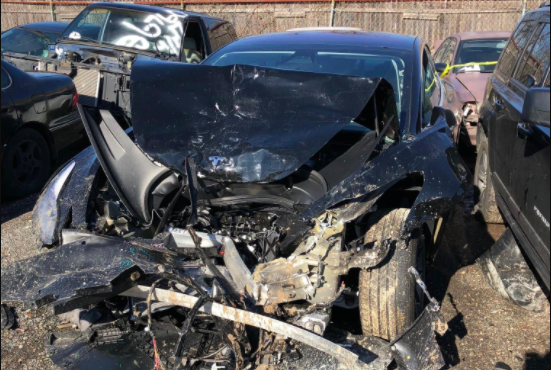 Papafox's Daily TSLA Trading Charts Monday perspective With the US markets closed for Memorial Day, we have a chance to contemplate what type of week lays ahead. * One negative historica... Post by: Papafox, Today at 1:09 PM in forum: TSLA Investor Discussions

Coronavirus bkp_dukeIn a word . . . no. No immunity. 3 possibilities I can think of: 1) he showed some long QT on EKG 2) his doc strongly advised him to stop due... Post by: JRP3, Today at 8:24 AM in forum: TSLA Investor Discussions

I want to sue Tesla.. Have the same problem with my G/F. Who can I sue? Post by: Uncle Paul, Yesterday at 9:43 PM in forum: Model X

BMW phantom brakes also Emergency Braking for no reason!!! This BMW X3 owner describes what sounds similar to Tesla's phantom braking. Is this a copyright infringement? ... Post by: SlimJim, Today at 5:39 PM in forum: Model 3

Could Tesla enable Radar Detector capability using ... This is a question I've wondered about... don't think Tesla will ever do this but technically, is it hypothetically possible to use the onbo ... Post by: PhilDavid, Today at 10:01 PM in forum: Model S

2 e-mountain bikes on bike racks Hi Everyone, I'm currently in the market for a couple of E-mountain bikes for myself and the wife. The front runner right now are the Rad Rover b ... Post by: Oppajer, Today at 7:42 PM in forum: Model X