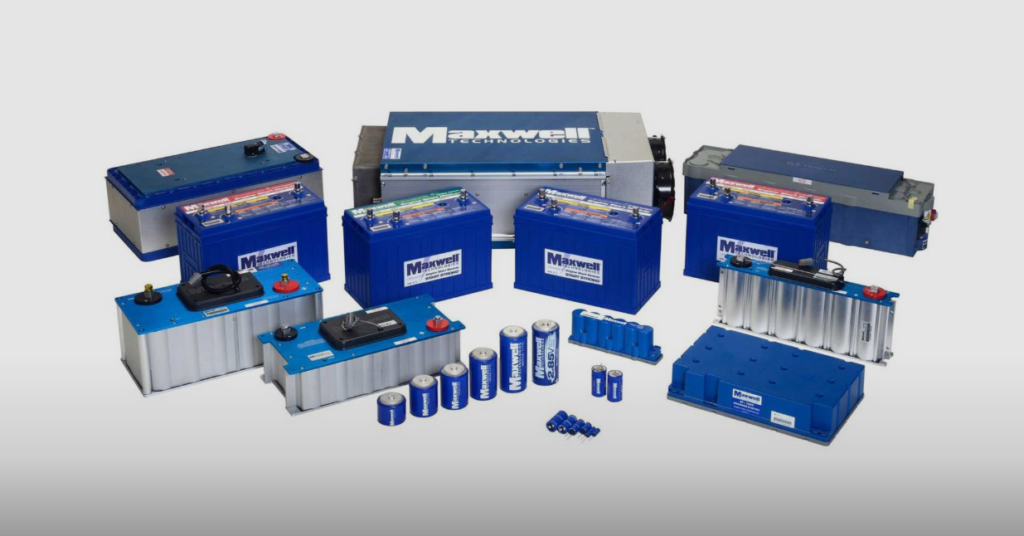 It may not be about battery tech, but instead, an increased rate of production and capital savings.

Tesla — and essentially all other automakers — are dealing with battery cell constraints. While most mainstream articles point to the Tesla / Maxwell acquisition’s worth when it comes to battery tech and energy density, Maxwell’s solvent-free electrode coating technology should work to drive down battery cell costs and allow for higher battery production rates and decreased equipment costs.

There’s been lots of press lately about Panasonic investing or not investing in additional production capacity at Tesla Gigafactory 1 in Nevada. First, Nikkei Asia reported that Panasonic was freezing any further investment in Gigafactory 1. Then, Tesla combatted that, stating it would keep investing but steer focus on production rate.

The quickest, easiest and most cost-effective way to increase production rate is to run the lines faster. But, not all battery-manufacturing equipment allows this luxury. Sometimes, you need to get multiples of the same equipment versus just cranking up the speed. It’s analogous to a toaster. You can’t just crank up the heat if you want more pieces of toast per hour. You need to buy more toasters.

Tesla’s cells are high energy density. This implies a thicker electrode coating. The thicker the coating, the more time it takes to drive off the solvent. Thick electrode coatings compound the drying problem.

Also, in our estimation, the production capacity potential of Maxwell’s process is at least as important or possibly MORE important than the potential energy density increase.

Let’s look at the traditional solvent-based electrode coating method in order to understand how we came to our conclusions.

Traditional solvent-based electrode coating methods consume a large part of the production process. In the following figure, each processing step’s size on the page is approximately proportional to the plant area. The area just for the electrode preparation, coating, evaporation and evaporant recovery is almost 1/3 of the total plant area.

Special machines lay a thin layer of slurry onto copper or aluminum sheets to make the electrodes. Then, in a continuous manner, the coated electrode sheets go through a large, long oven used to evaporate the solvent. The solvent must also be recovered and reused.

All this solvent-based slurry manufacturing equipment is expensive and consumes 15% of the total capital equipment costs.

Have we solved the puzzle? We think its likely that Tesla likes this process because it allows them to squeeze more production out of an existing line and the new method of coating the electrode seems to be the key. However, there’s a fly in the ointment.

We said that the traditional solvent-based electrode coating technique was not amenable to just cranking up processing speed. If you wanted to crank out more cells per hour, you have to buy multiples of that equipment. That appears to be true based on the Argonne study. However, the fly in the ointment is that it looks like most of the equipment on the line also has that problem (table 5.4 in the Argonne report).

At any rate, it’s good food for thought. Let us know what you think in the comment section.