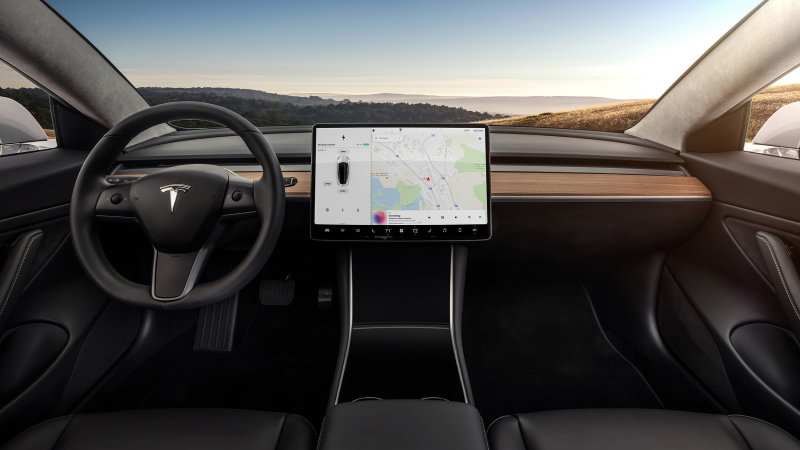 “Depends on how release to owners with early access goes, but hopefully wide release by end of August,” Musk said on Twitter in a reply to a question about when to expect deployment of the software.

Streaming video is sure to be a popular feature, since major platforms like Netflix and YouTube will be available on the Tesla dashboard.

“Ability to stream YouTube & Netflix when car is stopped coming to your Tesla soon! Has an amazingly immersive, cinematic feel due to the comfy seats & surround sound audio,” Musk said on Twitter. “[Coming in] Maybe August, not more than a few months.”

Tesla released Version 9 software in September 2018, which was the first significant overhaul in years. It seems the company believes the next update is hefty enough for a new numbered version.

What features would you like to see in the new software?

Sudden Loss Of Range With 2019.16.x Software Guy VThe only problem I had, and I suspect most here had, with accepting your simple truths is that you never gave them to us. Tesla still hasn't... Post by: wk057, Today at 1:18 PM in forum: Model S: Battery & Charging

Was going to order, now in 2 minds I had the exact same concerns as you before and during my order for a Model 3. I came very close to cancelling a few times, predominantly due to the r... Post by: boogle, Today at 2:48 AM in forum: The UK and Ireland

BMS Failure? I’ve had my mid range Model 3 for 2 years and 1 day. Today I was driving to get dinner, and I was stopped at a red light. The light turned green, and ... Post by: afawcett, 37 minutes ago in forum: Model 3

USB music showing up in search for ANYONE???? I know this sort of belongs in the user interface sub section but really wanted to widen the audience to folks who aren't looking for problems wi ... Post by: sorka, Today at 3:48 PM in forum: Model S

Car alarm being triggered by Sentry Mode Hi, a friend of mine just got a Model X and he says his car alarm keeps getting triggered by sentry mode. No one is breaking in, hitting the car or an ... Post by: andy.connor.e, Today at 6:57 AM in forum: Model X

LED Headlights Killing Radio Reception? Hey everybody! Took #609 to Carl's. Been having this terrible radio reception problem (effectively no reception). I was convinced it was a short ... Post by: IslandRoadster, Today at 8:17 PM in forum: Roadster 2008-2012