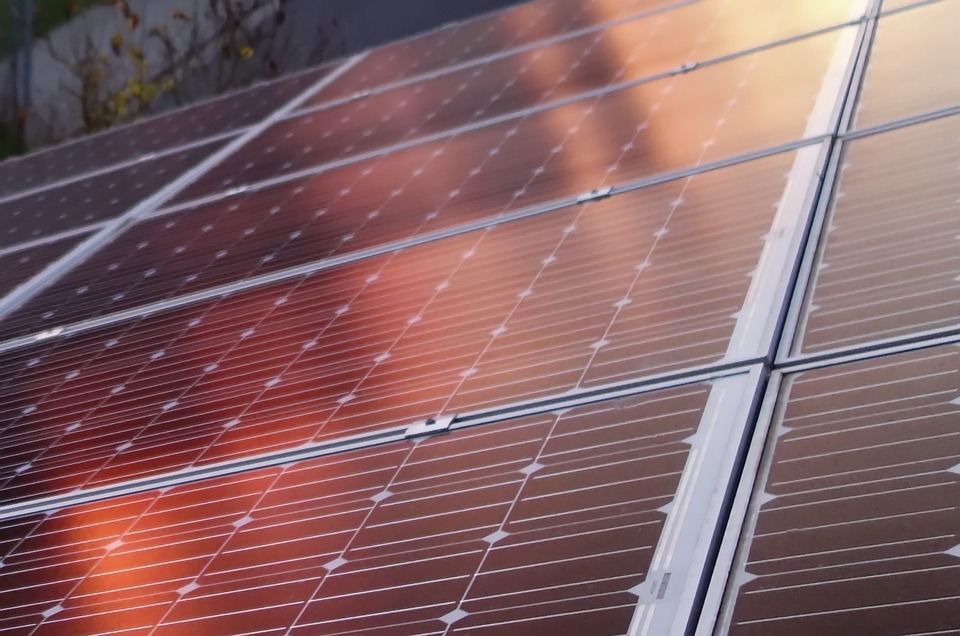 Tesla solar panels caught fire on the roof of an Amazon warehouse in Redlands, California, according to a report from Bloomberg. The news comes days after Walmart disclosed it has suffered similar fires from Tesla installations.

“The Seattle-based retail giant said by email that it has since taken steps to protect its facilities and has no plans to install more Tesla systems,” Bloomberg reported.

Walmart said in court papers that it wants Tesla to remove solar panels at all 240 stores where they are installed and to pay damages caused by the fires. The suit alleges breach of contract, gross negligence and failure to live up to industry standards.

Walmart and Tesla then issued a joint statement late Thursday saying they’re working to resolve their issues and “look forward to addressing all issues and re-energizing Tesla solar installations at Walmart stores.”

“Together, we look forward to pursuing our mutual goal of a sustainable energy future,” the statement said. “Above all else, both companies want each and every system to operate reliably, efficiently, and safely.”

"Warming up" when trying to use Smart Summon Hey Everyone, So.. I've never had this issue before when using Smart Summon. But when I try to activate it, I get a forever message of "Warm ... Post by: McFlurri, 24 minutes ago in forum: Model 3

6 sudden error messages My wife was driving the car today, and all of a sudden she got bombarded with error messages (see attached). Roadside assistance walked her through re ... Post by: chukiechz, 32 minutes ago in forum: Model X