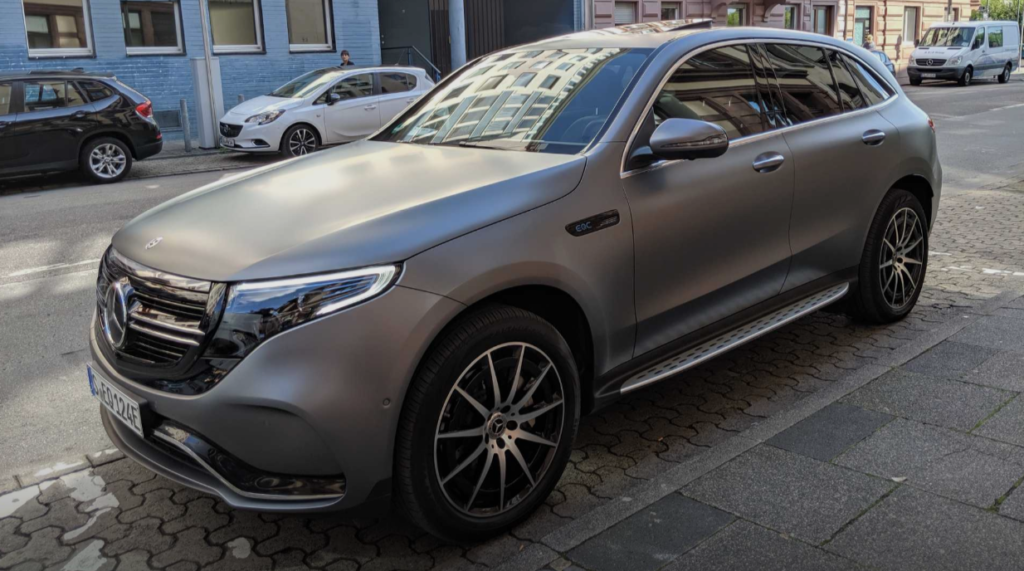 The future is electric and Daimler is ready to make the transition.

Daimler has just announced that it is halting all future development of gasoline engines. The automaker will solely focus on electric cars from here on out. This implies that Mercedes-Benz is taking the same approach.

The future is electric. We all know that and so too does Daimler now with this move to electric-drive only for future vehicles.

Daimler is currently bringing the latest generation of internal combustion engines to market in various models, such as the new inline six-cylinder engine for the E- and S-Class as well as the SUVs – this generation could also be the last.

Auto Motor und Sport says that this bit of news comes from Daimler development chief Markus Schaefer, who suggests that Daimler’s roadmap currently has no plan, for future gasoline engine development, though he notes that the outlook could change. However, the focus now is on electric-drive, with gas and diesel engines on the backburner.

Daimler, along with Mercedes-Benz, has focused a lot of effort on electric vehicles of late. Daimler, with its vast commercial vehicle lineup, has an extensive offering of electric vehicles from vans to small trucks and even big rigs and buses.

Meanwhile, Mercedes-Benz is slowly making the switch to electric. It starts with the EQC electric SUV and will continue on with other vehicles like the EQB and EQS.

And of course, there’s Smart. Though soon to be handed over to Geely, Smart is now a fully electric brand.

How Many American Consumers Will Give Up Their Cars?

UK 2021 Model 3 Q1 collection and delivery experie... Hi everyone! So we have now collected our LR M3 and it’s pretty much perfect, panel gaps are tight and consistent over the entire car, bonnet alignmen... Post by: JonoVFX, Today at 2:26 AM in forum: The UK and Ireland

FSD Upgrade Option Gone The $10k FSD upgrade is no longer available on my app, anybody know why? Post by: Kerry Blue, A moment ago in forum: Model 3

Model S Windshield Wipers Hello, I purchased a new Model S in November 2020 and absolutely love the car. However, I see a lot of complaints about how poorly the wiper blades wo ... Post by: Bogartg1, A moment ago in forum: Model S