Chief Executive Elon Musk stood in front the the company’s next-generation Starship spacecraft built in Boca Chica, Texas and delivered a more thorough overview of the company’s plans for the rocket program. Musk said the “holy grail” for the program is around “rapid reusability.” Musk said the goal is to accomplish rapid reusability to the point where the company can fly the booster 20 times a day and fly Starship up to four times a day.

Musk believes that through rapid testing, the company will achieve reliability to carry humans on Starship as early as next year.

The Super Heavy booster that will carry Starship into orbit will be about 1.5 times the height of the Starship itself. It will be powered by 37 Raptor engines.

Musk also detailed how it will be “totally nuts” to see Starship land.

The Starship will re-enter Earth’s atmosphere in a horizontal position to increase drag “like a skydiver.” Starship will then perform a flip maneuver to become vertical for touch-down on six legs.

The Starship Mk1 is expected to conduct a sub-orbital, 70,000 feet test flight within two months. Musk said that the following test flight could be an orbital launch with the full Super Heavy booster.

SpaceX believes that someday Starship will carry up to 100 passengers on long-haul planet-to-planet flights.

Watch the full event above. 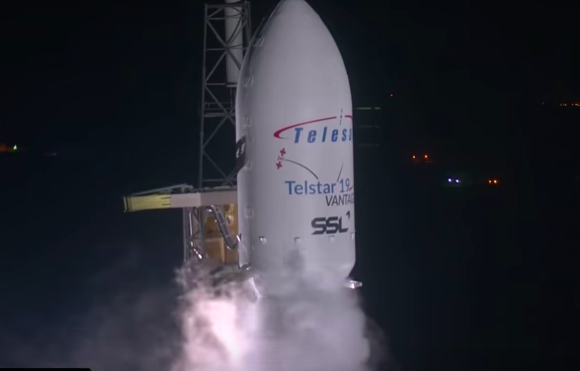 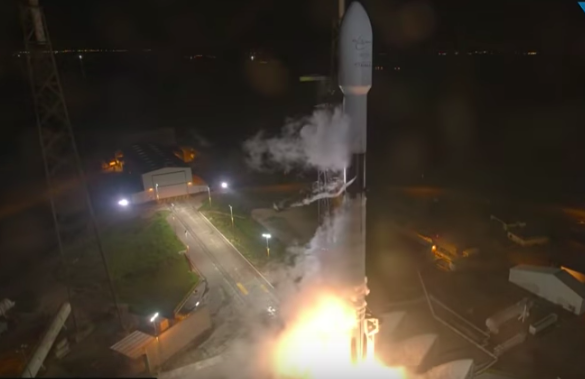 AP2 (HW2) to HW3 (no MCU2 upgrade) OK, mine is finished. Picked it up, and had to calibrate. Drove until it calibrated, and then was able to turn on Autopilot. It does not show the traf... Post by: ahkahn, Yesterday at 2:45 PM in forum: Model S

Custom Tesla Roadster 2-Piece Slotted Rotors, NEW... ra88itCurious of what the CF lip went for?Carl offers it on his website, but obviously at today's prices and with such a low production item I th... Post by: Bunnak, Sunday at 7:46 PM in forum: Roadster 2008-2012

Legit video of M3 crash? 2101GuyIs it me, or does the front of the MOdel 3 look wrecked before the hit? IMHO the front end on all model 3's look damaged. Post by: HarleyW, Yesterday at 10:31 AM in forum: Model 3

What is the ETA for traffic light response without ... For those with FSD 3 months? Post by: Nuclear Fusion, Yesterday at 11:40 PM in forum: Model 3

Selling Model X within 10 days after lease to avoi ... Has anyone tried to take advantage of the California law that allows no sales tax if you buy Model X at the end of a lease and sell it within 10 days? ... Post by: doctoxics, Yesterday at 4:55 PM in forum: Model X