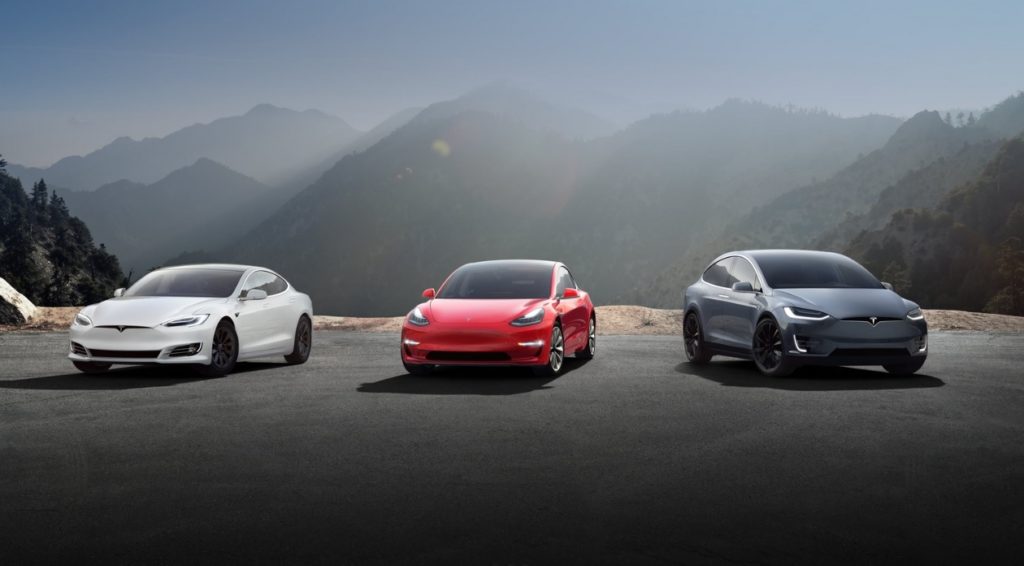 Tesla has pushed a new software update that has features including voice commands for text messages.

The 2019.40.50 update has been delivered to a few early-access owners. A wide rollout is expected soon.

According to the release notes:

To view messages that have been received while your phone is connected via Bluuetooth, tap the Application Launcher > Call > Messages. You can read and reply to a message by tapping an entry in the Messages list. To enable this featuure, tap the Bluetooth icon on the top of the display, and enable ‘Sync Messages.’ Once enabled you ca also choose to play a chime whenever a new text message is received by enabling ‘Chime on New Message.’

Tesla has also enabled voice commands for other features. For example:

Another new feature is the ability to save Dashcam footage manually by honking the horn. Tesla also introduced a “Camp Mode” that will “maintain airflow, temperature, interior lighting, as well as play music, and power devices” when enabled.

The software also updated the display visualizations to show objects such as “stoplights, stop signs and select road marking.” 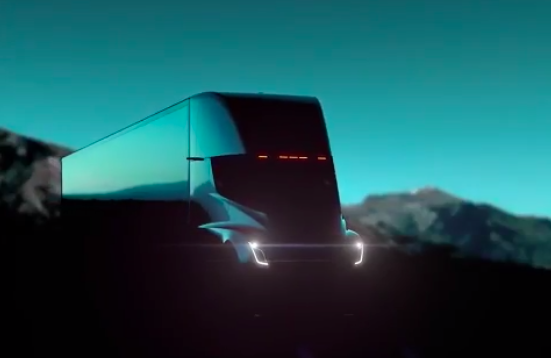 Tesla's Warranty Reserve If you don't have time to read this post in its entirety, skip to the Auditing the Warranty Reserve Section I write this post to address allegati... Post by: The Accountant, Yesterday at 8:51 AM in forum: TSLA Investor Discussions

Tesla's Warranty Reserve ByeByeJohnnyGreat summary. At what point could Tesla book some of that warranty money as profit or loss? Do they wait 8 years to see what the actual r... Post by: The Accountant, Yesterday at 9:47 AM in forum: TSLA Investor Discussions

Coronavirus dhanson865"Tennessee Pledge"Maybe it's a virus-killing furniture polish? That can be taken internally? Post by: Dr. J, Yesterday at 8:01 PM in forum: TSLA Investor Discussions

Coronavirus AlanSubie4LifeYep, this is a good idea to not have any indoor dining. Nearly all the outbreaks in San Diego are from restaurants and bars (17 of 24 la... Post by: madodel, Yesterday at 5:24 PM in forum: TSLA Investor Discussions

Coronavirus JFK's Democratic party bears no resemblance to the assortment of traitors they have today. They are the fringe of the lunatic left, with ideas th... Post by: N5329K, Yesterday at 10:46 AM in forum: TSLA Investor Discussions

Is there really no other way for Tesla to upgrade ... Other than spending $8,000? After being in a Tesla with the latest reverse cam, the resolution on my current camera on 2.5 looks pretty poor in compar ... Post by: Mr X, 14 minutes ago in forum: Model 3

For Sale: 2017 Model S 19’ silver slipstream rims I have a set of 19" slipstreams off my Model S with TPMS and center caps. These are in excellent condition as I switched these out for different ... Post by: GoElectricBTS, Today at 10:08 AM in forum: Model S