Check out our fun speculation based on known quantities.

Tesla has something up its sleeve and, as usual, it’s not telling anyone about it yet. We should get a better idea of what it is at the upcoming “Powertrain and Battery Day” that Tesla has planned for later this year.

Tesla has given us some strong hints so far: it seems all but certain it will make its own line of batteries (ref), and that these new batteries will be manufactured with a completely new process. Witness Tesla’s purchase of Hibar, a company that makes custom battery manufacturing equipment and its purchase of Maxwell, with its new dry electrode manufacturing process (ref). Now, mix that with Tesla’s patent application for a whole new manufacturing method for battery packs (ref).

No longer will we have two separate manufacturing processes where one plant makes cells and another makes packs. Tesla’s new approach will integrate the two manufacturing processes into one. We speculate that what comes out of the plant won’t be individual cells, it will be small cell groups. These small cell groups will be assembled like Lego blocks into whole battery packs.

What about the cooling system? We are going to go out on a limb here and speculate that Tesla will ditch its current “cooling snake” concept where the cooling tube is glued directly to the cells.

If the cooling snake is out, then how will they cool the cells? We think the answer is hidden in two places: Tesla’s patent app and Rivian.

What do Rivian, the Tesla Semi truck and the Cybertruck have in common?

The only problem is that the flat plate cooling concept does not cool nearly as effectively as Tesla’s cooling snake, where cells are glued to the cooling tube. That brings us to Tesla’s patent application where it talks about using an engineered dielectric fluid for the cooling fluid. The battery cells are directly immersed in the cooling fluid, thus providing great heat transfer.

The cooling fluid for the cells surrounds the cells and is either circulated through the pack as illustrated in the patent app or does not circulate except for natural convection within the pack modules. We suspect this is what Porsche is using to make its flat plate cooling system work in Taycan and what Audi is using in its SUV. So, picture no cooling snake, but instead, a flat cooling plate, and/or an engineered fluid.

What about the cells? We speculate Tesla will use thicker electrode cells made with Maxwell’s dry electrode manufacturing process for increased energy density using today’s chemistry. Thicker electrodes mean lower C rates. That’s why the Cybertruck and Semi are perfect applications … because they have big batteries (lower C rates). We are estimating 250 kWh for the Cybertruck 500-mile variant (ref) and 900 kWh for the 500-mile semi. Also of note, Electrek just reported that a hacker has found evidence of a 100 kWh battery for Model 3 (ref).

The other thing big batteries have going is that they have lower internal resistance, so they generate less heat and don’t require as much cooling.

Do you have your own ideas about where Tesla is headed in the battery department? 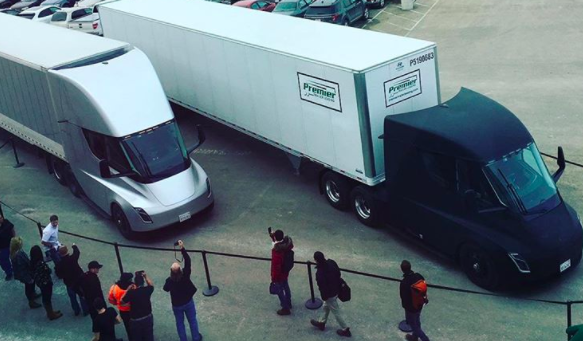 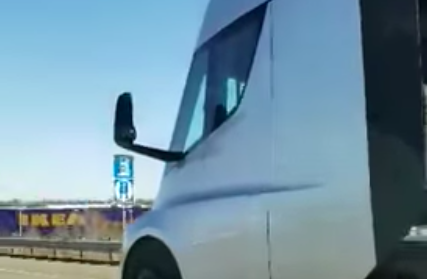 MCU1 Died at SC Well it finally happened, and it could not have happened at a better time. I have been getting some random glitches, nothing terrible, just abnormal. ... Post by: RossBrindleyAU, Today at 2:48 PM in forum: Model S

Exclusive Automotive Research Event To whom it may concern, I am reaching on behalf of Spotlight Market Research. We are a market research firm looking for hand selected individuals to t ... Post by: spotlightres, Today at 2:25 PM in forum: Model X