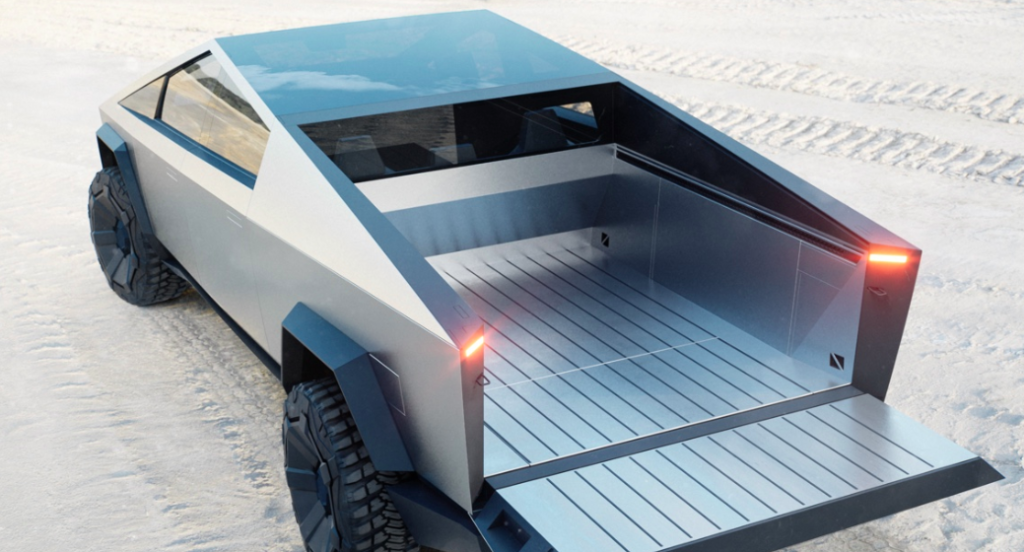 There are few companies that grab headlines like Tesla. The electric carmaker’s world-transforming mission, breakthrough technology, and dynamic founder are a great recipe for intrigue.

The company doesn’t advertise. And, they’re right, they don’t have to.

Tesla had more than its fair share of notable developments to make the news in 2019. Below are a few of the hits.

The Model 3 has escaped “production hell” to become a massive hit. Tesla delivered a record 97,000 vehicles in Q3, including 79,600 units of the Model 3 and 17,400 units of Model S and X. The company delivered 95,200 cars in the second quarter. The Model 3 can be regularly spotted on roadways across America, a big win for the adoption and advancement of electric vehicles.

International customers also took ownership of the Model 3 in 2019.

Thousands of Model 3s have been delivered in Europe since summer. In fact, the Model 3s popularity helped Tesla become the best-selling car brand in Norway. The Model 3 was also introduced in Australia in September and has reportedly had strong sales in the country.

Another milestone for the Model 3 was a new production facility in China. The delivery of the first Model 3s built at Gigafactory 3 in Shanghai marks an exciting future for Tesla in the largest electric car market on the planet.

“SUVs are the growth engine behind the global auto market and we think there is little chance of this trend reversing,” Jeff Schuster, president of Americas and global vehicle forecasting at LMC Automotive, told Quartz. “Globally, we see SUVs closing in on 40% of the market by 2025. And from now until then, SUVs will account for nearly half of all new vehicles and redesigns.”

In March, Tesla unveiled the Model Y, a midsize SUV that Chief Executive Elon Musk says will be “the one you want.” In fact, he said that Tesla will “probably do more Model Ys than S, X, and 3 combined.”

Tesla has not announced how many reservations for the Model Y have been made since its debut in March. However, the company has said it expects the demand for the Model Y to be between 500,000 to 1 million units per year. The good news is that the Model Y production timeline has been moved up from fall 2020 to spring, Tesla said in its Q3 update.

According to Tesla’s Q3 report:

Model Y equipment installation is underway in advance of the planned launch next year. We are moving faster than initially planned, using learnings and efficiencies gained from our Gigafactory Shanghai factory design. Capex per unit of capacity is forecasted to be about 50% lower than our current Model 3 production system in the United States.

Several Model Ys have recently been spotted doing road testing, signaling that Tesla is getting closer to production. The long-range Model Y with 300 miles of range will come first with a price of $47,000. Tesla will also offer an all-wheel drive dual-motor version for $51,000 and a performance version for $60,000.

Tesla’s arrival in China has been amazing. The company’s third Gigafactory, the first outside of the U.S., went from an empty field to a factory pumping out electric cars all within the 12 months of 2019.

The speed at which Tesla’s operation took shape in Shanghai was impressive. The deliveries of the first Model 3s took place just 357 days after the construction started on the factory. Tesla has said they’re already producing 1,000 Model 3s a week and expect to quickly scale to 3,000 units a week.

Tesla made a big to-do about its homegrown computer chip to power full self-driving.

The company held Autonomy Investor Day in April to give a highly-technical overview of the new chip and its capabilities. The Samsung-built chip is 260 square millimeters in size and contains 6 billion transistors. Tesla claims the chip has 21-times the performance of the previous Tesla hardware powered by Nvidia.

The new chip is now installed in all new Model S, X, and 3 cars, and Tesla intends to upgrade the hardware for half a million Tesla owners. Tesla has reportedly started the process on Model S and Model X vehicles due for service.

Musk also spoke to the next generation of Tesla’s chips designed to power self-driving systems. He believes the company is halfway through development of a new processor that will be three times better than the current version. He expects it to be ready in two years.

Tesla expanded on the best infotainment system in the business with the release of the Version 10 software, which included the ability to play videos from services like YouTube, Hulu, and Netflix. It’s a great example of how Tesla’s software efforts continue to improve the car over time.

No matter if you like the truck’s design or not, you can’t deny that the Cybertruck stole the show in 2019.

“Trucks have been the same for a very long time,” Musk said at the November unveiling. “We want to try something different.”

Cybertruck is unlike anything else on the road. While it’s about the same size as the best-selling Ford F-150, it looks radically different. The truck is angular, peaking in the middle of the roof and slanting down toward the hood and bed.

Cybertruck’s features include: a “nearly impenetrable exoskeleton” that can withstand a 9 mm bullet, self-adjusting air suspension, up to 16 inches of ground clearance, a 0-60 as fast as 2.9 seconds, a tow rating of 14,000 pounds, and range up to 500 miles. The truck also outlets for power tools and other electronics, as well as a loading ramp hidden in the tailgate.

Musk tweeted just five days after the debut that 250,000 Cybertrucks had been reserved. Delivery is not expected until late 2021.

It doesn’t seem that this year will be much different. There will be plenty to grab headlines.

Tesla could deliver three exciting new vehicles – Model Y, Semi, and the next-gen Roadster, if we’re lucky. Tesla will also continue to expand its global footprint, ramping production in China and beginning construction of a new factory in Europe. Efforts to remove human intervention from car travel will continue, possibly forcing some regulation around full autonomy. Advances in battery technology will likely get a bump. And, Elon will likely tweet something that gets published everywhere from the business pages to the gossip rags. It all adds up to Tesla building the world’s most recognized brand for electric vehicles.

Tesla Model 3 On Supercharger V3: Here Are The Charging Specs 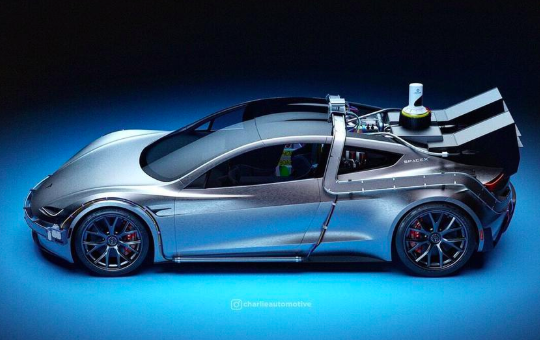 Tesla Loaner Tires are AWESOME BobAbooeyView attachment 503622Glad the tire is awesome cause the wheel sucks. Lol Post by: Kilotango74, Yesterday at 4:58 PM in forum: Model 3

Better battery life lately!? (phantom draining) Usually, this is where I go to ask about issues I am seeing, and maybe this is an underlying issue that just seems awesome at face value! Has anyone s ... Post by: Kennymb5384, Today at 11:27 AM in forum: Model 3

I’ve got a brand new red Tesla toy... anybody want ... Hey guys, bought my Tesla model s two yrs ago I love the thing. I referred a friend who bought one as well and I got this toy... I don’t use it’s been ... Post by: theEVguy, 37 minutes ago in forum: Model S

Mobile phone wireless charging in Tesla X I apologise if this topic has been featured elsewhere, I have searched the forums but to no avail. I ordered a Tesla X on November 9th 2019, to date I ... Post by: RFC7, 15 minutes ago in forum: Model X