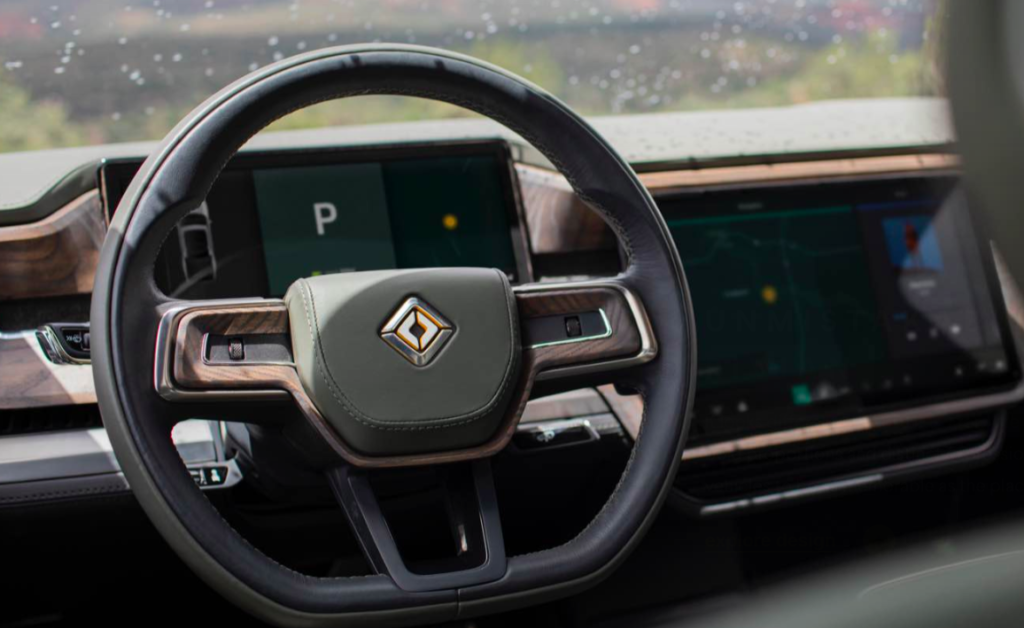 The feature was announced this week at CES. Amazon is providing the feature to a long list of automakers including Ford, Audi, BMW, GM, and Toyota.

But, Amazon has been an enthusiastic supporter of Rivian. In addition to a $700 million investment in the start-up, Amazon has ordered a fleet of 100,000 all-electric Amazon delivery vans, which are expected in 2021.

Amazon designed Alexa features specifically for the in-car experience. For instance, later this year consumers will be able to say, “Alexa, pay for gas” to purchase fuel at all 11,500 Exxon and Mobil stations.

Rivian Hopes to Build Up To 40K Vehicles in First Year

Tesla CAM question Somebody backed into me the other day and I couldn't find cam footage on the USB stick-only footage before and after while the car was in motion. ... Post by: neilgader, 30 minutes ago in forum: Model 3

Automatic Doors - disable for one driver? My wife has a model X. She loves that she has automatic doors. I drive her X from time to time (when allowed) and always have her key in my pocket (ju ... Post by: SoCalNick, Today at 12:04 PM in forum: Model X