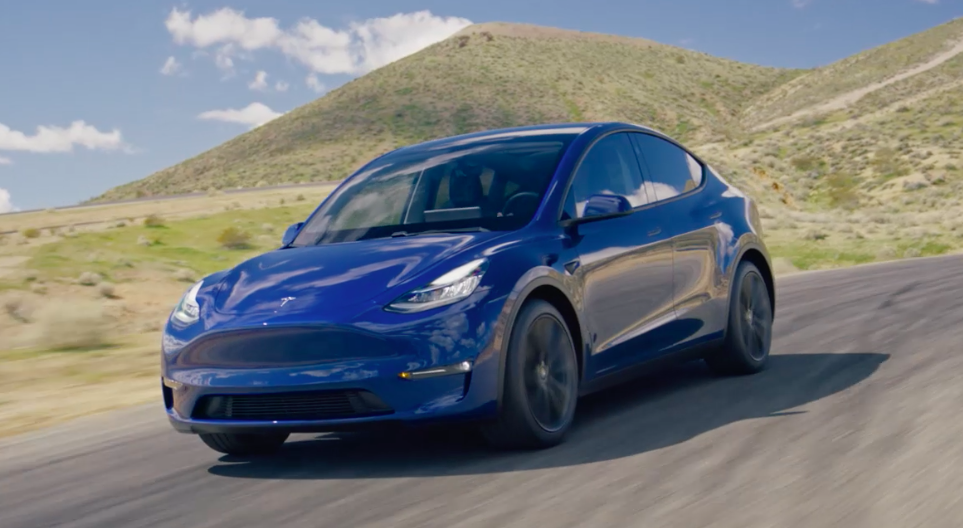 Tesla’s fourth-quarter earnings report beat expectations with $7.38 billion in revenue and a message that the company expects to be cash flow positive going forward.

“We expect positive quarterly free cash flow going forward, with possible temporary exceptions, particularly around the launch and ramp of new products,” Tesla said in its Q4 update. “We continue to believe our business has grown to the point of being self-funding.”

“We achieved strong cash generation through persistent cost control across the business,” the company said in its Q4 update. “Our pace of execution has also improved significantly, as we have incorporated many learnings from our experience launching Model 3 in the United States. As a result, we were able to start Model 3 production in Gigafactory Shanghai in less than 10 months from breaking ground and have already begun the production ramp for Model Y in Fremont.”

Model Y was the other good news. The production ramp for the company’s highly-anticipated SUV started in January 2020, ahead of schedule. Tesla also announced that the Model Y’s EPA range has been increased to 315 miles from 280 miles.

“None of this would be possible without strong demand for our products,” the update said. “For most of 2019, nearly all orders came from new buyers that did not hold a prior reservation, demonstrating significant reach beyond those who showed early interest.” In Q4, the annualized total vehicle production rate in Fremont was just over 415,000 units. Tesla said it expects to “comfortably exceed 500,000 units” in 2020.

Musk Suggests the Tesla Pickup Could Be a Mini Tesla Semi

First service experience - 2020 Model S Performanc ... Hey gang After finding spots of oil a number of times on my garage floor under the front driver's side wheel, I made an appointment to have my Mo ... Post by: grapesmc, 38 minutes ago in forum: Model S

Exclusive Automotive Research Event To whom it may concern, I am reaching on behalf of Spotlight Market Research. We are a market research firm looking for hand selected individuals to t ... Post by: spotlightres, Today at 2:58 PM in forum: Model X