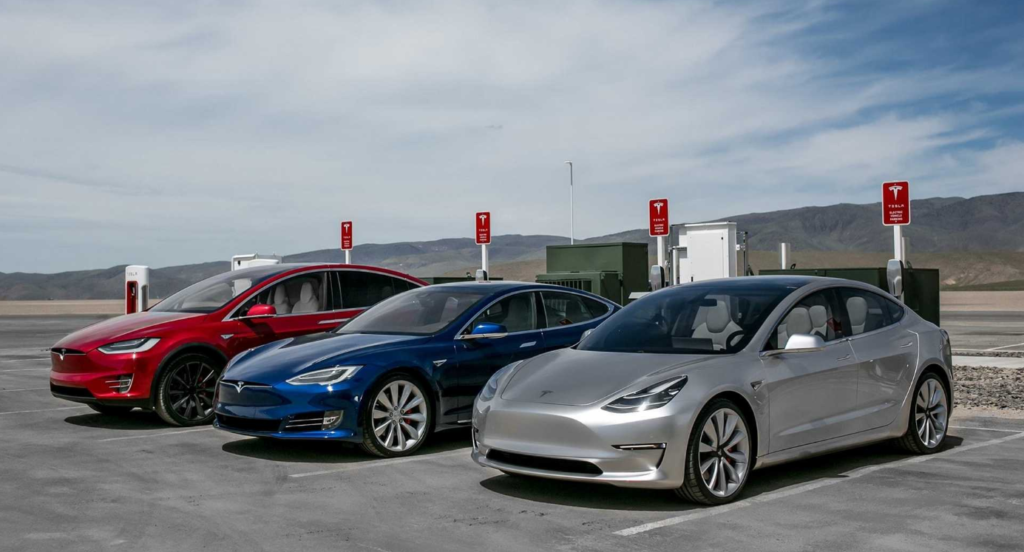 As Jake Fisher of Consumer Reports once told us, that does not mean Tesla had quality improvements though.

Tesla is the car brand with the highest owner satisfaction, according to the latest Consumer Reports (CR) Owner Satisfaction Survey. While this is something to celebrate, it is not the first time Tesla achieved this honor. Since the 2013 edition of this survey, Tesla took first place at least seven times – we’re not sure about 2018. And what does that mean? Only that Tesla customers are happy with their cars, which is very subjective.

When we tried to clarify doubts we had concerning CR’s 2019 Reliability Survey, we talked to Jake Fisher, senior director of auto testing there. We were curious to learn how more tolerant owners could affect the reliability ratings of the magazine. At the time, Fisher told us this:

“For sure there is a lot of goodwill. Certainly, Tesla owners are enthusiastic about their vehicles. They tell us that, despite these problems, they would absolutely buy them again. But keep in mind that we are not asking if they think their cars were reliable, nor if they were satisfied. We’re simply asking about the experiences and we are making the judgment based on these experiences. Even very enthusiastic owners want to tell us their stories: good, bad, or different. And they tell us the truth. Some of the cars that people are most enthusiastic about are the least reliable ones.”

In other words, the reliability survey asks for the experiences happy or dissatisfied owners had with their cars. And vehicles people simply love can have severe issues.

What the latest CR’s Owner Satisfaction Survey told us for the seventh time was that Tesla owners simply love their vehicles. It could be due to their amazing qualities as much as it could be because of “the mission.”

The latter makes a lot of these owners remarkably forgiving with the growing pains that sometimes show up as issues Tesla eventually solves or is yet to give a proper response. Getting them sorted or not apparently makes no difference to these results.

Rear drive unit bushing thump. FYI It appears that a few early model 3's have an issue with the bushings that hold the rear drive unit. I have a service call in for mine to be ... Post by: Garlan Garner, 54 minutes ago in forum: Model 3