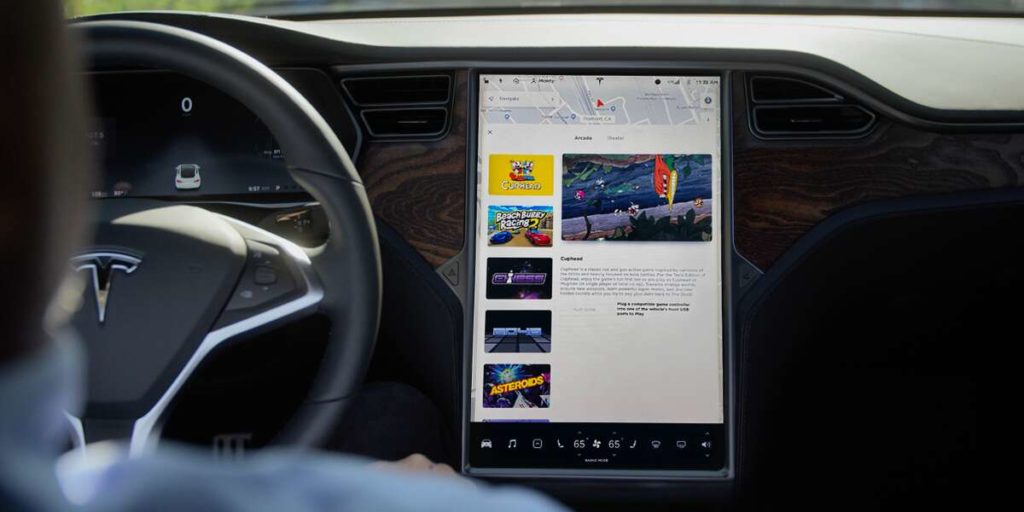 Tesla announced earlier this month that owners of Model S and Model X vehicles built March 2018 or earlier are eligible for a $2,500 “Infotainment Upgrade.”

TMC Member zanary picked up his 2017 Model S from the service center Monday with a fresh install of the new computer, the same you’ll find a brand new Tesla.

Here’s zanary’s summary: “This is possibly the best $2500 you will even spend on your Model S/X.”

He offered a some early observations on the MCU2 upgrade:

My Vehicle: 2017 Model S P100D, built and delivered in September 2017. It is equipped with MCU1, AP 2.5 and I have the Full Self Driving pre-purchased. It’s fully wrapped with a graphic wrap and had no issues with Tesla performing the upgrade. I was already running 2020.12 prior to the upgrade. Still running 2020.12 after the upgrade. I only noticed that they pushed out 2020.12 just once after it was all completed. I assume that the option codes were updated, so when 2020.12 was re-installed it added all of the new “stuff” that is supported on MCU2.

Here are the details that might interest some of you.

Note: I mention x100 throughout the above bullets not as a exact measurement, but as a emotion statement to indicate that it’s so damn quick. It’s night and day!