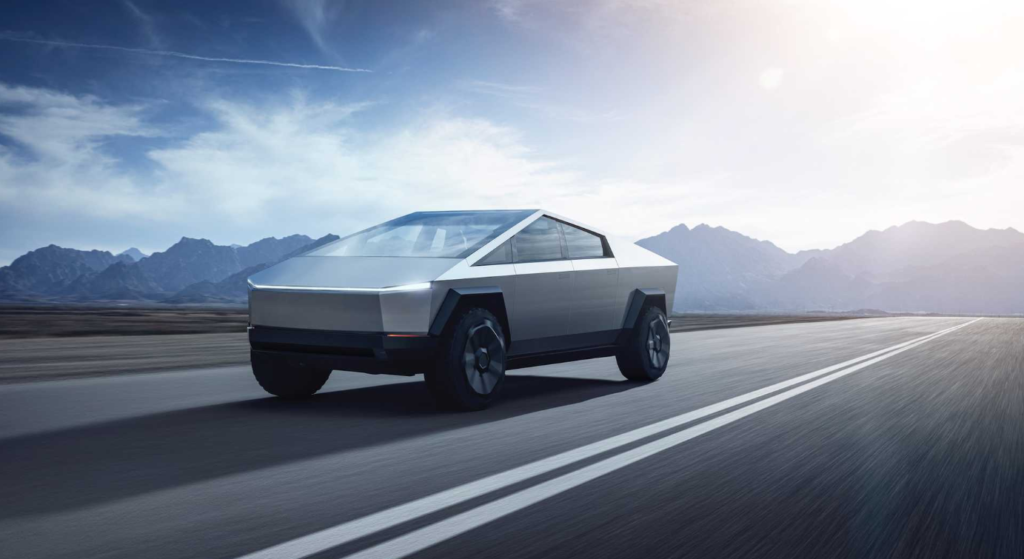 Several other states are now working to bring the Tesla Cybertruck factory to their area.

According to a report by KSN (fourstateshomepage.com), a business leader in Joplin, Missouri responded to a recent tweet posted by Tesla CEO Elon Musk. The famous CEO – who has an enormous number of Twitter followers and uses the platform for company communication – announced that he’s looking for potential sites in central USA to build a Gigafactory for Cybertruck production.

Joplin Chamber President Toby Teeter was among the many who quickly responded to the tweet. He said he could offer Musk and Tesla 100 acres of land and over $50 million in incentives if the Cybertruck Gigafactory comes to Missouri.

It’s important to note that the new factory will not only build the Tesla Cybertruck for the Midwest and East Coast, but also the Model Y.

The KSN report notes that the response from Teeter went viral and received nearly 200,000 views. Teeter went on to explain:

“We have a Crossroads Industrial Park at the corner of I-44 and 49. You can get anywhere in the United States, we have an advanced manufacturing workforce, and we have battery technology, both chemical and and physical engineers ready and available in this market. So we set up pretty well to be an attractive location for a gigafactory for Tesla.”

Tesla plans to begin building the Cybertruck in 2021, so getting factory construction underway soon is a priority. KSN points out that since Teeter’s reply, many other states are trying to get Musk’s attention, including (but not limited to) Colorado, Arkansas, and North Carolina.

Tesla Model Y Launch Expected Ahead Of Schedule In Q1 2020

Tesla Reveals Cybertruck, “Something Different” for the Pickup Market