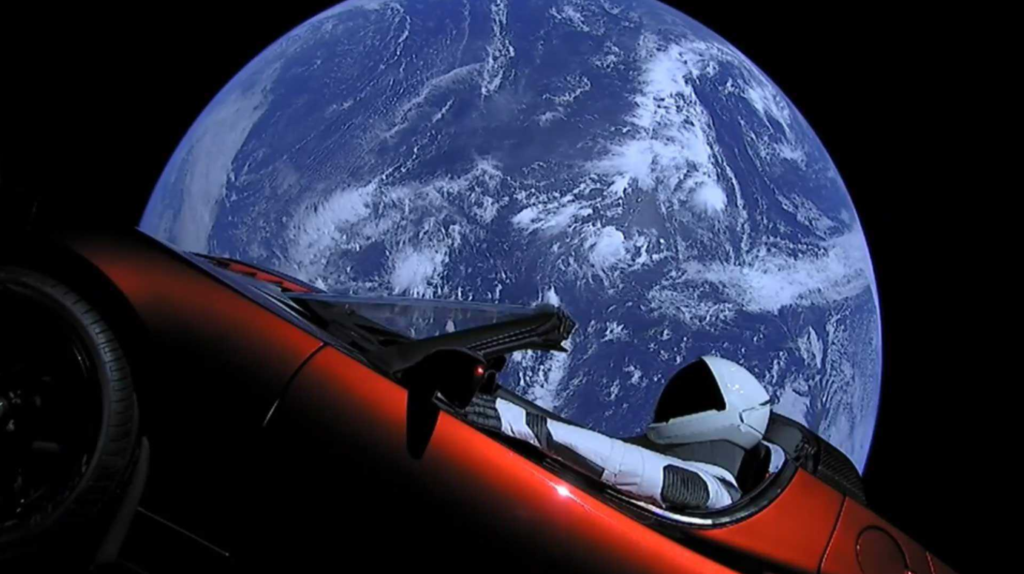 Unfortunately, it was just a matter of time before it happened.

Being in a state with over 4,000 people infected with COVID-19 made it a risky business to keep operating for Tesla and SpaceX. While Tesla suspended production on March 23, SpaceX is still active because it is part of the defense industrial base sector. SpaceX had to quarantine 12 employees after 2 others tested positive for the novel coronavirus, according to The Telegraph. At Tesla, two of its staffers are also infected with the disease, according to Automotive News.

When we started writing this text, California had 4,040 cases of the novel coronavirus and 84 confirmed deaths. That is what made it so urgent for Tesla to stop manufacturing cars when Alameda County declared a lockdown on March 16. At the time, the entire US had a little more infection cases, and deaths than California alone now presents.

The company did not take measures when the Alameda County Sheriff declared it could only keep “minimal basic operations.” It later claimed it was under “conflicting guidance,” but the truth is that federal laws consider “Vehicles and Commercial Ships Manufacturing” as “critical infrastructure sectors.” In other words, Tesla was free to keep manufacturing cars if so it chose. And it did: for one more week.

SpaceX is also included in those “critical infrastructure sectors” from CISA, as we mentioned. The difference is that it was probably not under the same public scrutiny despite having more than 6,000 employees, as the company website states. Unlike Tesla, it is still in regular operation.

In China, Tesla had to respect a lockdown from January 30 up to February 10, according to Reuters. Carbuzz says it is now producing 3,000 cars a week, and the pandemics there seem to be under control after hitting 81,897 cases. All new cases are from foreigners, and China has now closed its borders to avoid a second wave of infection.

In the US, where cases are currently at 92,932, the government says it plans to end the lockdown by Easter. With this text ready for publication, cases in California are now at 4,203 infections and there is one more death, with 85 in total. Sadly – like the Tesla and SpaceX infection cases – it was just a matter of time. We just did not imagine it would be so short.

Newbie Options Trading mickifickiThanks for sharing your views. Didn't even think about the complexity of managing calls at various strikes and expirations until after... Post by: ammulder, Yesterday at 7:15 AM in forum: TSLA Investor Discussions

Supercharger - Baker, CA (LIVE 15 Nov 2017, 40 V2... Reposting this from Reddit (not my story): "Hi fellow Tesla owners. My dog Mango jumped out of my car at the Tesla supercharging station in Baker... Post by: logan, Yesterday at 12:47 AM in forum: California Supercharger locations

Are favorite locations private? Hello, If I mark a location as private, does Tesla get that info, the fact that I've specified a location and that I've marked it as a favor ... Post by: TigerNinety, Yesterday at 4:16 PM in forum: Model S