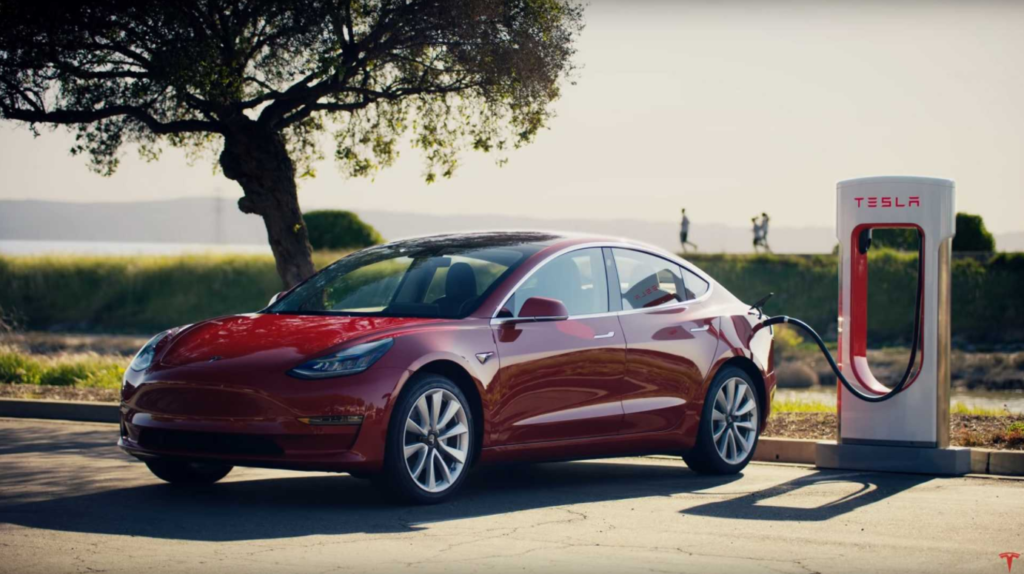 According to the latest news, Tesla is finally ramping up V3 Tesla Supercharger installations in Europe, where since December 2019, only a handful were launched in a few countries.

Now, more sites are under construction, including in the Netherlands, Denmark, Germany, France, Norway and Italy.

The chargers themselves are manufactured and supplied from the Tesla Gigafactory 2 in New York, which is a great move from a logistical perspective, compared to making them in the western part of the U.S.

Many of those new stations will be 10-20 stalls, and some probably even bigger, which at 250 kW per stall adds up to a serious power of several MW.

The existing network of V2 Superchargers, in most cases, were revamped to 150 kW (from 120 kW).

New Tesla cars can charge at up to:

Here are various tweets about upcoming new V3 Superchargers, collected by The Driven:

Source: The Driven via Teslarati 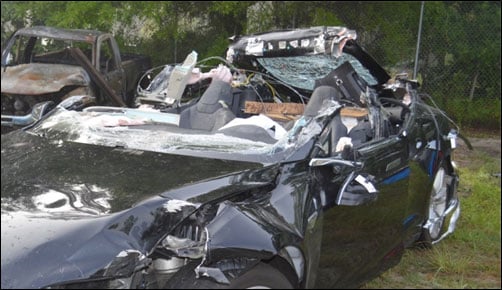 Navak USB combo hub (Gen 2) ready to fly Hi all, I wanted to share with the community a new version of Navak USB combo hub. I kept the original form factor but now it packs more punch into th... Post by: Navak, Monday at 11:48 AM in forum: Model 3: Interior & Exterior

Coronavirus RobStarkAfter wiping down my countertop with bleach I enjoy licking the entire surface to see if I can pick up the remaining 1%.YOU AREN'T LISTEN... Post by: KG M3, Yesterday at 6:00 AM in forum: TSLA Investor Discussions

Number One shortcomming of the supercharger networ ... People need to pee. Seriously. Just went from Minnesota to Florida and back in a Model 3 (watching the SpaceX launch) and the single largest inconveni ... Post by: AGARubberDuck, Yesterday at 10:10 PM in forum: Model 3

Affective Screen Cover for Model S? What are you u ... Edit “Effective” I just replaced the MCU screen on my 13 Model S (along with EEMC memory upgrade from EVFIXME and LTE modem upgrade). Even know the MC ... Post by: Sidewayzgtjb, Yesterday at 11:43 PM in forum: Model S