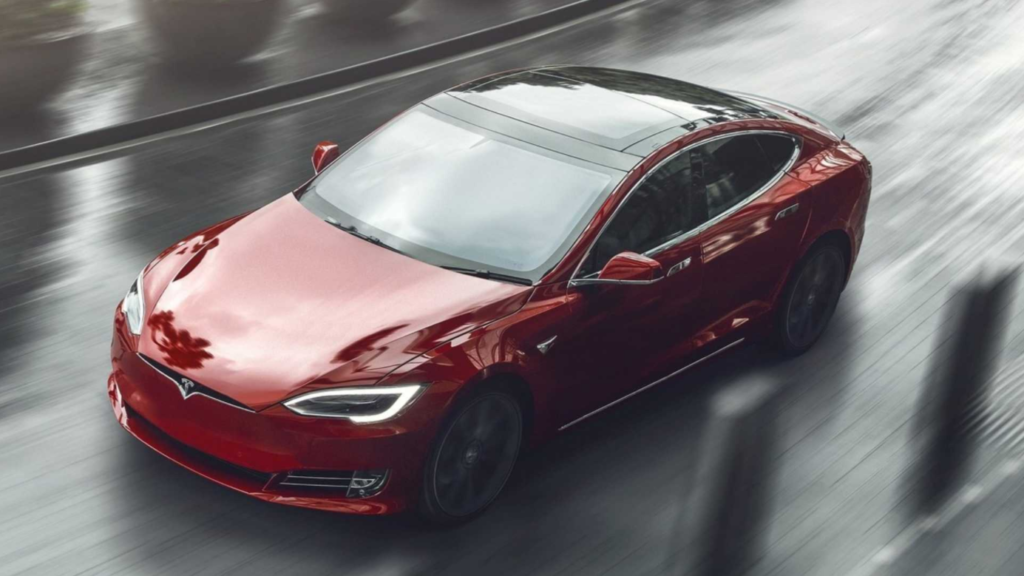 This definitely says something grand about all-electric powertrains.

We’ll start by saying that we don’t believe any car that’s intended to be driven on public roads should accelerate at supercar speeds. It’s simply unnecessary. However, at the same time, we disagree with people who say the zero-to-60-mph metric is useless. They argue that top speed and longevity are more important. Perhaps this is true if you’re using your car as a race car or to challenge others at the drag strip. When it comes to daily driving, if you’re obeying the laws in most places, the 0-60 metric is the only one you should be experiencing.

Regardless of how you feel about fast cars, quick cars, performance metrics, etc., the fact that the Tesla Model S and Porsche Taycan are two of the quickest cars ever produced is a testament to all-electric powertrains. These two EVs accelerate more quickly than just about every other vehicle available today. In fact, according to Autocar, they’re only topped by the Dodge Challenger SRT Demon and Ultima Evolution Coupé. Sure, some will argue the aging electric Tesla or brand-new Porsche EV may be able to beat these cars’ 2.3-second time to take the top spot, but Autocar is relying on manufacturers’ official claimed specs.

Another interesting takeaway from Autocar’s list of the fastest-accelerating cars in the world is that Porsche has multiple vehicles on the list, including the legendary 911 and 918 Spyder. However, the Taycan comes out ahead of the others. Not to mention that the list is comprised of vehicles from the likes of Ferrari, Lamborghini, McLaren, Henessy, Bugatti, Rimac, and Koenigsegg. These aren’t your average daily drivers, to say the least. While the Model S and Taycan aren’t budget-friendly cars either, they’re definitely in a different class than the latter vehicles.

Coronavirus Right_Said_FredI think you got most of those disagrees not for your opinion, but for re-introducing the corona discussion in the main investor thread.... Post by: madodel, Yesterday at 2:26 PM in forum: TSLA Investor Discussions

Laptop/Food Tray for Model 3 I remember seeing such horrible devices back in the 1990s and I though they went away. Now it's back. Now all we need is an autopilot accident wi ... Post by: Atari2600, Today at 7:54 AM in forum: Model 3

Model X reliability... Hi Everyone, Newbie here, thinking of joining the Tesla world. Used Model Xs have depreciated enough to the point where I can begin to think of purcha ... Post by: docboy, 6 minutes ago in forum: Model X