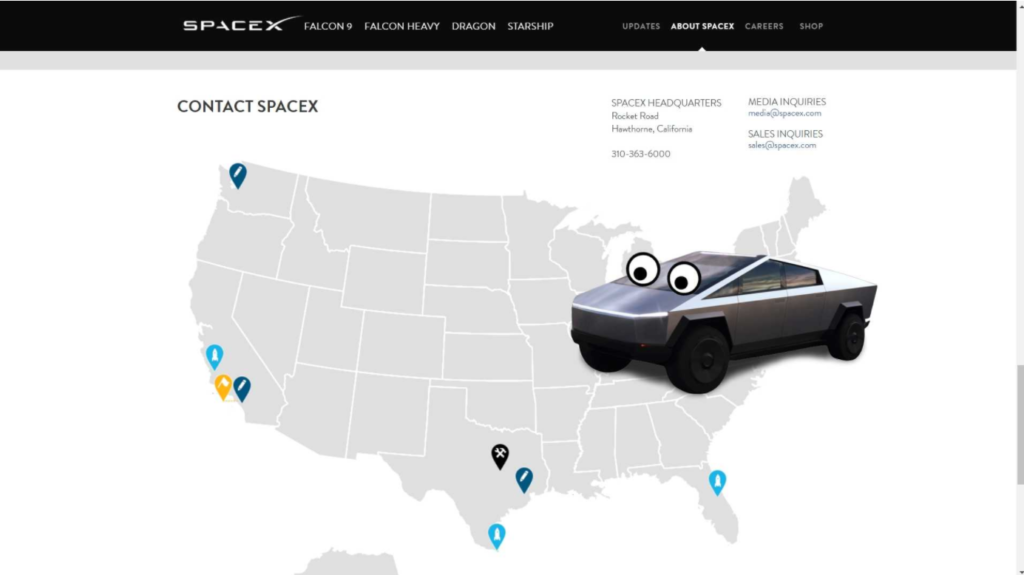 And he also gives six reasons why.

If anyone has a hunch that Texas may be the state Tesla chooses for its Cybertruck factory, you’ll probably take that as just another opinion. What if a Morgan Stanley analyst says so? Adam Jonas works there, and he stated on May 4 that there are six significant reasons for Tesla to choose Texas for its new factory, probably the first one to receive the name Terafactory – instead of Giga, as Elon Musk asked in a tweet.

The first one is that having all production on California brings a logistics burden to the company. The problem is that this possibility was never even on the table. Fremont is at full capacity, and Musk already said the Cybertruck factory would have to be elsewhere.

The second reason for Texas to be the chosen one is that it has a lot of other car companies, being the 4th state with the most automotive industry jobs. That would make it easier for Tesla to hire skilled workers there.

Jonas also thinks Texas offers a less prevalent labor union representation. That would be the third good argument in favor of that state. That is definitely something the company seeks.

The fourth point in favor of Texas is that it is a leading state when it comes to renewable sources of energy. Wind generation is very strong there, as David Byrne – also a talented musician – already stated in his website Reasons To Be Cheerful.

If you are not aware of that, SpaceX has a launch facility in Brownsville and a development facility in McGregor, Texas. That makes Tesla very similar to California in the sense that it also has SpaceX around. This is the fifth reason Jonas gives. It could also be one of the reasons for Elon Musk to decide to sell his houses in California.

The last motivation for Texas to be the first choice for the Cybertruck factory is symbolic. Having electric cars produced at the heart of the oil and gas industry in the US would be a statement of things to come. We are not sure this could have any weight on the decision at all unless it were for tiebreaking.

Apart from the reasons the Morgan Stanley analyst points out, there are some he has either not considered, or the article at Benzinga did not mention them.

Texas is one of the most important pickup truck markets in the US. Having the Cybertruck produced there would make Texans willing to buy it proud of buying local – if they could.

That leads us to the next aspect Jonas may have forgotten: Tesla cannot sell its vehicles in Texas unless it sets a traditional dealership network there. Wouldn’t it be weird to have a factory that can’t sell in the state where it manufactures? Better saying, a Terafactory, which would produce terawatt-hours in batteries instead of gigawatt-hours.

A Tesla commitment to manufacturing in Texas could be a great bargaining chip to have direct sales there. More than that, to begin selling a pickup truck in the second biggest pickup truck market in the US – the first one is California. This factor alone can be crucial for the choice. Any other candidate would have to offer way more than this to win, and that is extremely unlikely.