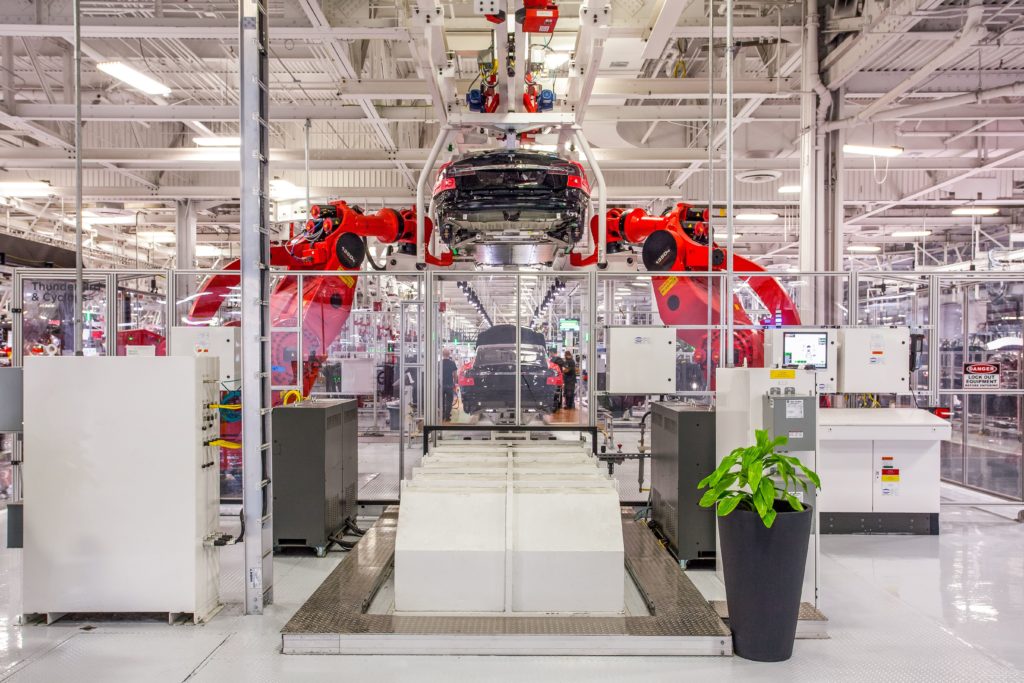 Tesla Chief Executive Elon Musk said on Twitter Saturday that the company will move its headquarters and “future operations” out of California. Additionally, Tesla plans to file a lawsuit against Alameda County over a health order that shut down the Fremont, Calif. facility.

Tesla planned to return to production on Friday, however Alameda County’s interim public health officer, Dr. Erica Pan said that Tesla must keep the plant closed until the county lifts restrictions in place to slow the spread of COVID-19.

Musk said the suit will be filed “immediately.” He called Pan “ignorant” for keeping the restrictions in place despite California Gov. Gavin Newsom loosening the stay-at-home order.

“This is the final straw,” Musk tweeted. “Tesla will now move its HQ and future programs to Texas/Nevada immediately. If we even retain Fremont manufacturing activity at all, it will be dependen on how Tesla is treated in the future. Tesla is the last carmaker left in CA.”

The tweet suggests that Tesla’s next factory is set to be built in Texas. Musk has teased the Lone Star State as the home for the next factory and an announcement was expected soon.

There are 10,000 employees at the Fremont factory who build the Tesla Model S, Model X, and Model 3.

Coronavirus Right_Said_FredI think you got most of those disagrees not for your opinion, but for re-introducing the corona discussion in the main investor thread.... Post by: madodel, Yesterday at 2:26 PM in forum: TSLA Investor Discussions

Laptop/Food Tray for Model 3 I remember seeing such horrible devices back in the 1990s and I though they went away. Now it's back. Now all we need is an autopilot accident wi ... Post by: Atari2600, Today at 7:54 AM in forum: Model 3

Model X reliability... Hi Everyone, Newbie here, thinking of joining the Tesla world. Used Model Xs have depreciated enough to the point where I can begin to think of purcha ... Post by: docboy, 23 minutes ago in forum: Model X