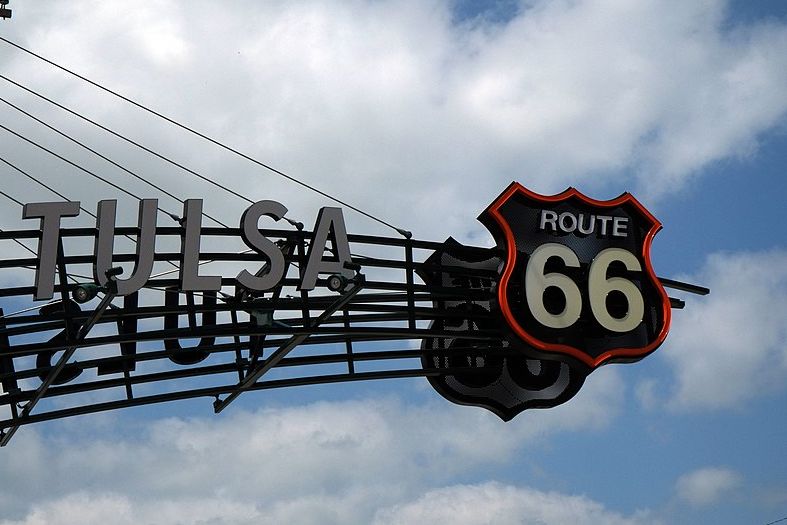 Texas and Oklahoma are two finalists for Tesla’s next U.S. factory, CNBC reported, citing a source intimately familiar with the site search.

The report said Tesla representatives visited two locations in Tulsa that may be a good fit for the fifth Gigafactory. Austin has been the favorite for the new factory, with Musk making references on Twitter about the possibility of a Texas factory.

Tulsa has had a public campaign to attract Tesla, launching a clever, meme-splattered website. “Seriously, we’re ready to close this deal, and we promise we’ll move fast, like Plaid powertrain fast,” the site says.

Austin and Tulsa are also located in truck country, which makes them a good home for manufacturing the Cybertruck and Semi, which is what is intended for the next factory.

Musk, angry about county health orders during the COVID-19 pandemic, said on Twitter Saturday that the company will move its headquarters and “future operations” out of California.

“Tesla will now move its HQ and future programs to Texas/Nevada immediately. If we even retain Fremont manufacturing activity at all, it will be dependent on how Tesla is treated in the future.”

Oklahoma Gov. Kevin Stitt tweeted at Musk, offering to talk about a deal to bring Tesla to Oklahoma.

Musk said an announcement on the location of Tesla’s next factory in the U.S. could come as soon as this month, but likely within the next two months.

How I Created My DIY Clear Aero Wheel Covers 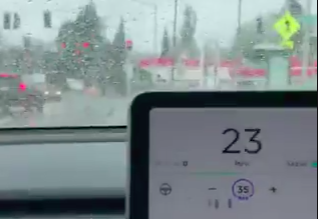