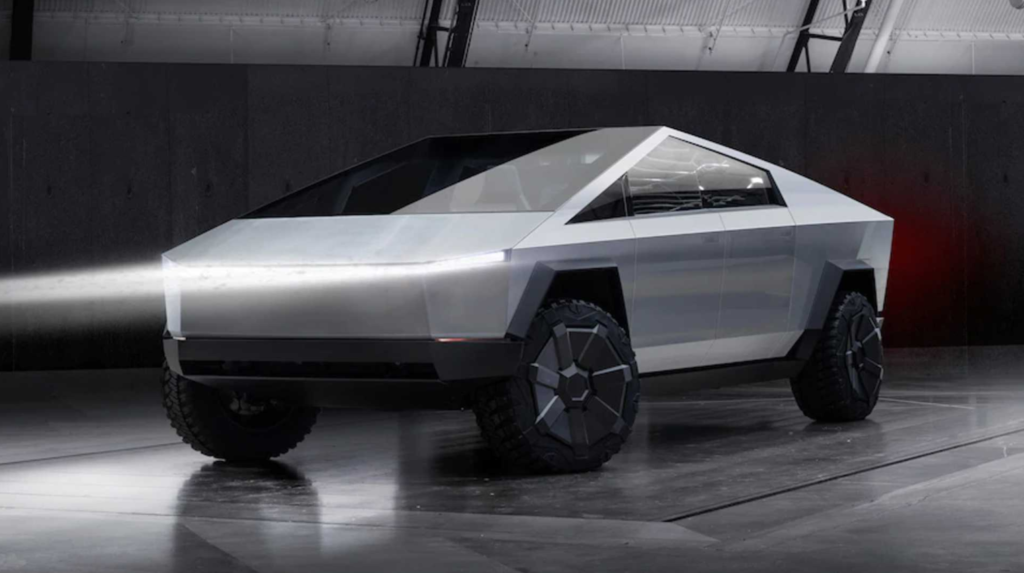 Tesla Cybertruck Factory In Texas? Electric Pickup May Be Built In Truck Country

Rumors suggest Austin is the top candidate for the electric pickup truck factory.

It seems Tesla may be focused on Austin, Texas as the future site for the production of the Tesla Cybertruck and Model Y. This will likely be Tesla’s biggest factory to date too.

Several American publications immediately came out with news that Tesla chose Austin, Texas or Tulsa, Oklahoma as the location for the construction of its new plant. All of them, including CNBC, refer to their own source(s) within the company, so there’s no way of knowing for sure if any of the information is accurate.

The new plant will become the largest assembly site in the country, where they will assemble Cybertruck pickups and Model Y crossovers. It is possible that the production of components, in particular batteries, will occur on location too.

Currently, Tesla cars are being assembled at a factory in Shanghai, a factory is being built in Berlin, but the very first factory in Fremont, California remains the main assembly site. At the same time, Tesla recently had a conflict with local authorities who did not allow the production of cars due to the spread of the coronavirus.

Earlier, Elon Musk had already promised to transfer all of the company’s development and headquarters from California to Nevada and Texas, so the news about the location for the new plant does not seem surprising. At the same time, a threat was voiced over time to completely close the plant in Fremont, if local authorities did not cease to interfere with work there.

In the United States, Tesla also has a Nevada Gigafactory, which produces batteries, as well as a solar panel factory in New York State.

By adding Texas to the mix, Tesla will have a more centrally located factory in the U.S. Additionally, Texas is considered truck country and has a huge appetite for trucks, so this decision makes perfect sense. However, Texas currently doesn’t allow Tesla to sell cars directly there due to old dealership rules. This would surely change if Tesla decides to build a factory in the state.

This CEO Thinks Tesla Is A Ford-Killer

New Version of Enhanced Summon Rolling Out This Week

How to get my referral KMs? I bought a new model 3 LR 2 weeks ago... WITH a referall code I submitted to the "Tesla Advisor" who helped me purchase the car... however, ... Post by: dempster, 6 minutes ago in forum: Model 3